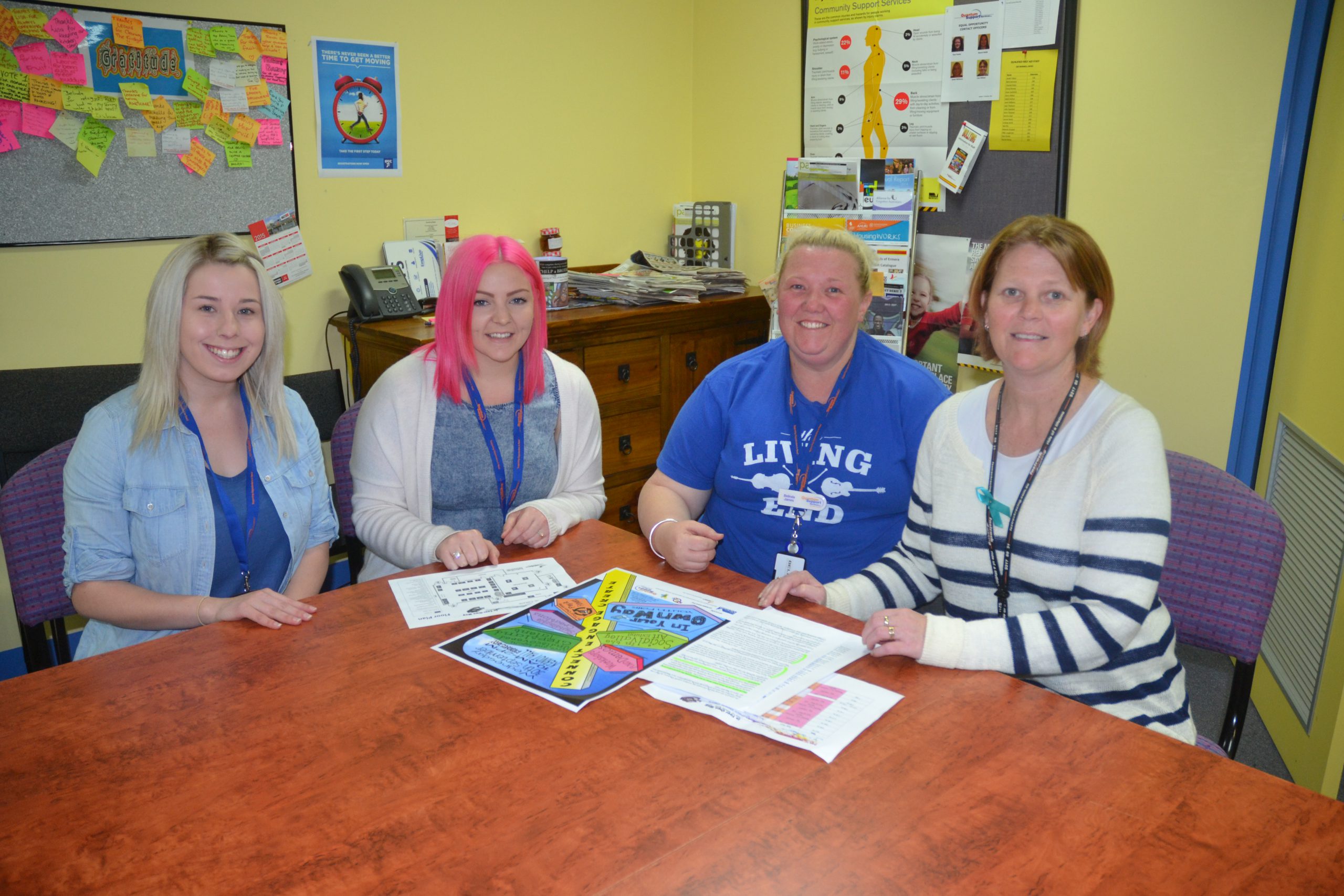 You’re in a supermarket car park and struggling to push the trolley to your vehicle, the wheels spinning out of control and the weight of the groceries making the slight inclination seem like Mount Everest.

Along comes a stranger who takes your trolley, wheels it to your car and even helps you unload thStudent ASe groceries into the boot.

At the end, their small but heroic deed finished, they offer you a card and ask you to “pay it forward” and do something nice for someone else.

It all sounds a little whimsical, right?

However this behaviour of performing random acts of kindness for strangers is about to spread throughout the Latrobe Valley in an initiative to be launched by Quantum Support Services on Wednesday.

The ‘Pay it Forward’ concept is based on a book and popular 2000 film of the same name in which a young boy does three acts of kindness to strangers and asks them in return to perform three more good deeds and as this chain continues, hundreds of people become part of the movement.

Organisers of the Latrobe Valley Pay it Forward project are hoping for similar support in the community.

“We wanted to put something back into the community to get behind. We want to create something sustainable that will carry on, leave a mark in the community and start something really wonderful,” Ms Robbins said.

“It’s about kindness, niceness, sharing it around and helping each other out, and hopefully someone will tap you on the shoulder one day and give you a card.”

‘In Your Own Way – Pay it Forward’ will have two aspects represented by two different cards that will begin to circulate freely throughout the Valley from Wednesday.

The first card features 20 boxes which people will tick or date after performing an act of kindness. They will then pass this card to the receiver of the good deed, who can in turn perform another act and keep the cycle going by passing the card to the next recipient.

The other aspect will involve people making a donation to a participating business, such as a coffee or a haircut, which will then forward that service onto another person.

The movement has already taken off in several countries and other regions in Australia.

Some of the ideas suggested on the Pay it Forward movement’s website are paying for the next person’s meal, giving an umbrella to a person when it rains, donating money to charity, telling a restaurant manager how great the waiter was, cooking a meal for a new mother, giving a lottery ticket to a receptionist, washing a neighbour’s car, and offering your services to a client who cannot afford it.

The only catch to any of this? The recipient will be asked not to pay the favour back, but forward.

Quantum Support Services youth project worker Belinda James reiterated there was no obligation for recipients of a good deed to ‘pay it forward’.

“Just because you’ve been given the card there is no onus to say you have to do it, it’s only if you choose to do it,” Ms James said.

“If you choose to do it you’ll tick it off and at the end of the whole process we hope people will ring me and talk about what’s happened and how it’s affected them.”

The Latrobe Valley ‘Pay it Forward’ movement will start on Wednesday at the In Your Own Way Youth Fair in Morwell when attendees receive the cards.