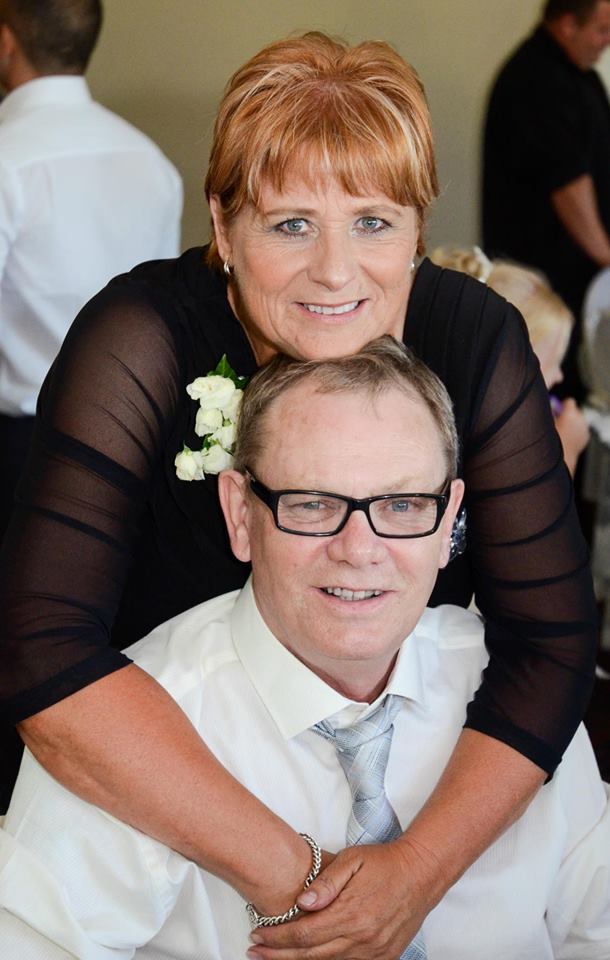 TRARALGON resident Paul Malone has spent much of his life helping others.

As a retired paramedic with more than 36 years of service, the lives he has saved are countless and now his family is calling on the local community to “pay it forward” in his time of need.

Paul didn’t choose to retire; he was diagnosed with multiple myeloma-terminal cancer in 2011 and had to step down from his beloved job at 56 years of age.

Daughter-in-law Monica Malone said it was sad to see him retire from a job he loved so much.

“He didn’t know what to do with himself the few years after he had to retire,” she said.

“It was a big change for Paul.”

Now 60, Paul has kidney and heart failure, which requires dialysis three times weekly, and his condition is declining.

“I’ve seen how healthy he was to how he is now,” Monica said.

“He’s sick all the time and his face gets swollen from the dialysis. He’s almost in a wheelchair as he can’t walk very much and he gets tired really easy so he needs one to two naps a day.”

With wife Dawn unable to work as she is now Paul’s full-time carer, his family is hoping to fulfil a dream of Paul’s and is asking for community support.

“Paul was going to build a fence and patio area at his house to spend time with his family, but when he [retired] he couldn’t afford to add it on,” Monica said.

“Because Paul’s condition isn’t getting any better we really want to finish this dream of Paul’s by Christmas so the whole family can get together at his house.”

His family has set up a gofundme.com page and is asking people to ‘pay it forward’ and donate to the project.