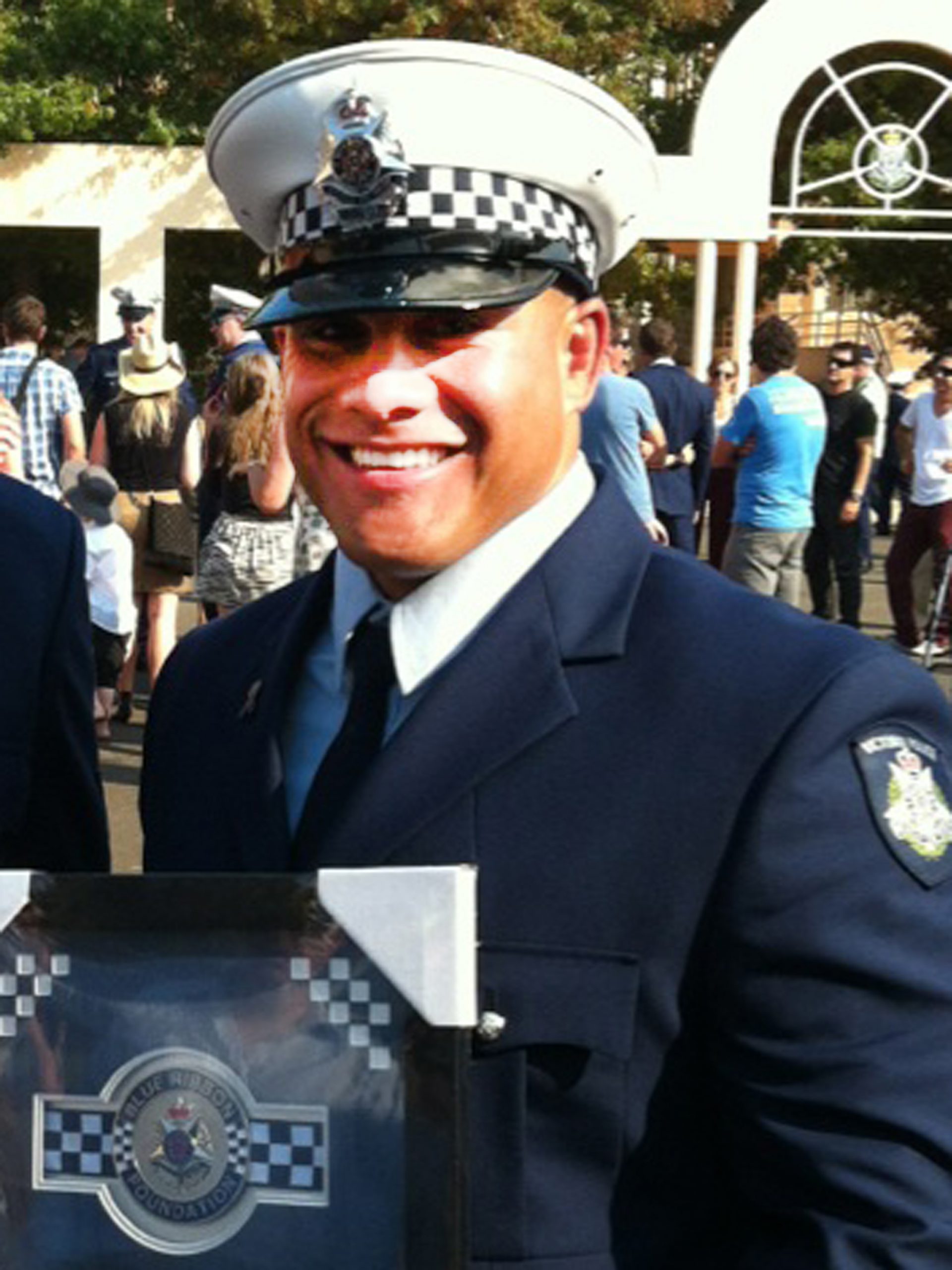 The family of Traralgon Police First Constable Matt Foki have been “overwhelmed” by community support following his unexpected death.

The 39 year-old died on 16 September to an unknown cause, with investigations still ongoing.

Funds will provide ongoing support as well as financial assistance to his New Zealand relatives to attend a funeral in Morwell tomorrow.

Constable Foki started at Traralgon police in April 2012 and was made a constable in 2013.

His brother Dave Foki on the ‘My Cause’ page said: “Matt would probably shy away from all of the attention and love being directed his way right now.

“But there are so many who want to show our love and support for his family, we wanted to make this as easy as possible,” Dave said.

His sister-in-law, who wished not to be named, said on behalf of the family they were overwhelmed by the support and the community’s stories shared about Matt.

“It’s amazing the impact he had on the people he met. He was pretty special to a lot of people,” she said.

Traralgon Police Sergeant Brent Muir, who will be among 200 members to attend the police funeral including a guard of honour, said Matt was highly regarded among his peers and the community.

Sergeant Muir said the station was mourning the fit, strong and happy man that everyone wanted to work with.

“His peers felt safe working with him and he spoke to people well. He was always happy, with a big smile on his face,” he said.

Matt Foki’s service will be held from 2pm at Kernot Hall in Morwell tomorrow.

To donate to his family, visit www.mycause.com.au/page/111445/inmemoryofmattfoki