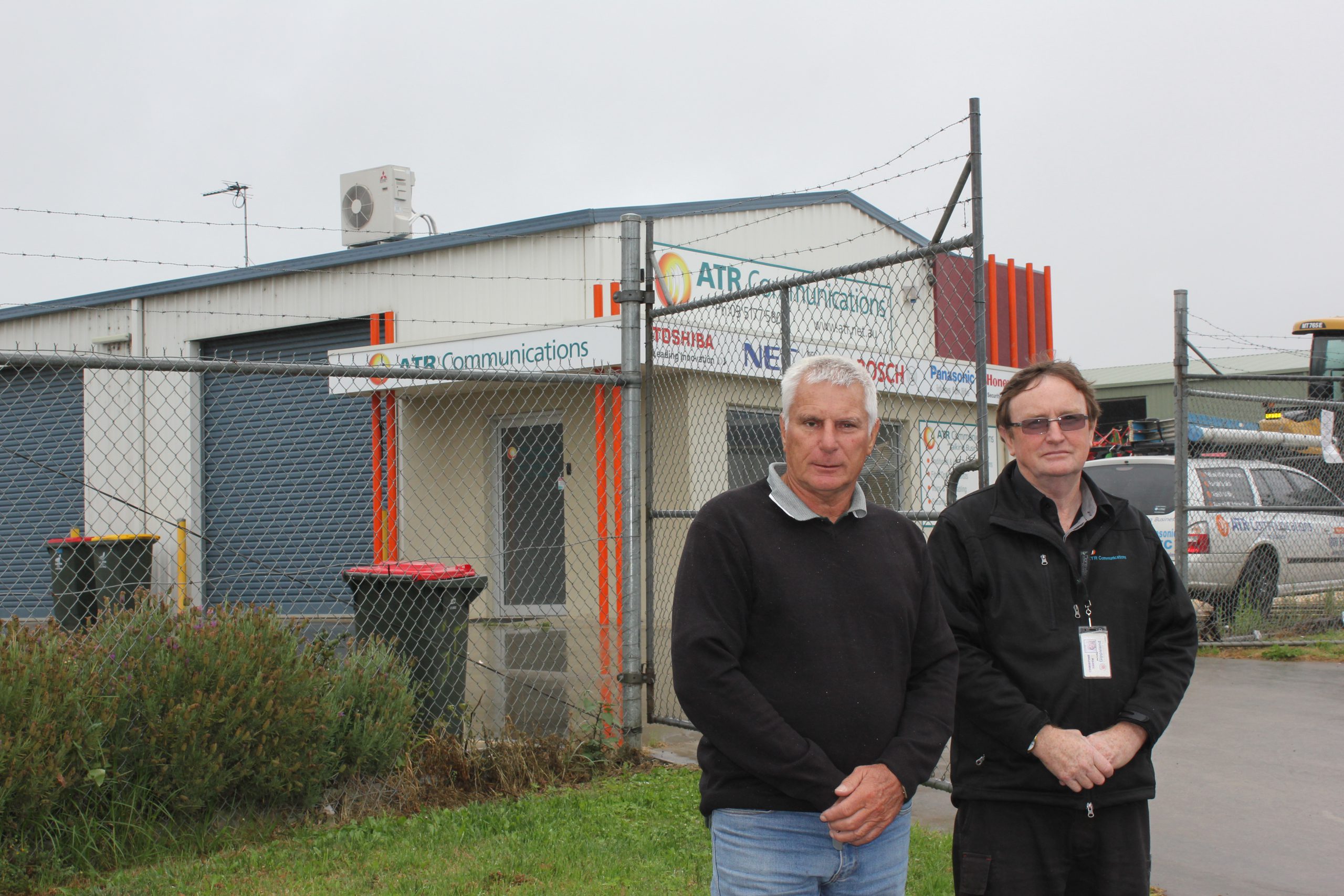 An application to build a brothel in Traralgon has attracted strong objections from the community, with nearby businesses fearing it poses a safety risk to the area.

Gordon Bland, a commercial property owner in the Standing Drive industrial area, where the brothel would be located, said he was surprised to receive a letter from people identifying themselves only as ‘Secret Angels 444’ from Bairnsdale.

“The letter said they’re applying to build a brothel, so I immediately went to council and wrote an objection,” Mr Bland said.

He said he did not agree with Latrobe City Council only notifying establishments within 100 metres of the proposed business, as the brothel had the potential to impact families living in Ellavale Estate and customers at McDonald’s.

Council advertised on its website that a planning permit for an exempt brothel, to occupy 4/40 Standing Drive, had been lodged by Secret Angels 444.

An exempt brothel is a small owner-operated business where only two women are sex worker service providers.

By law they are not required to secure a licence, but must register their details with the Business Licensing Authority.

Christian churches who fear the brothel will be “detrimental” to local families also submitted their objections to council.

“I would like to make it clear that although conservative Christian values object to prostitution, it is not our desire to condemn sex workers, but rather we seek to protect families and marriages,” Now Church senior pastor Paul Gratton said in his objection statement.

Pastor Gratton told The Express while he understood council may be looking at the application from a business perspective, it should also consider the interest of the community.

A woman identifying herself as ‘Tracy’, who is a part owner of the proposed brothel, told The Express she expected objections from the church which argues on moral principles.

“I feel it’s irrelevant in this day and age,” she said.

Tracy said she was local and had been in the commercial sex work industry for three years.

She moved to allay fears her brothel would create family disintegration in the community.

“Most of my clients are not married and live away,” she said.

Tracy said she wanted to operate her business legally and provide “a safe place to work”.

“A lot of escorts they come up here, they go and shack up in motels and clients come up to them. That’s illegal,” she said.

Tracey said the brothel would operate by appointment only and not accept ‘walk-ins’.

Bob Taylor, co-owner of a communications and electrical firm, said having the brothel located in the same complex would not be conducive to his business as it would affect his clients.

His concerns were shared by Kim Lavell, administration officer of a security company that also owns an office in the industrial area.

Mr Taylor and Ms Lavell said the brothel could potentially cause security issues as the industrial area shares a gate that is closed after office hours and during weekends.

The application to council said the brothel would operate from 10am until 10pm, seven days a week.

“A stakeholder meeting may also be held to allow a further opportunity for interested parties to become fully informed on the project and to voice any further concerns,” Mr Stone said.

He said it was unlikely a decision would be made before Christmas “given the number of objections received” by council.