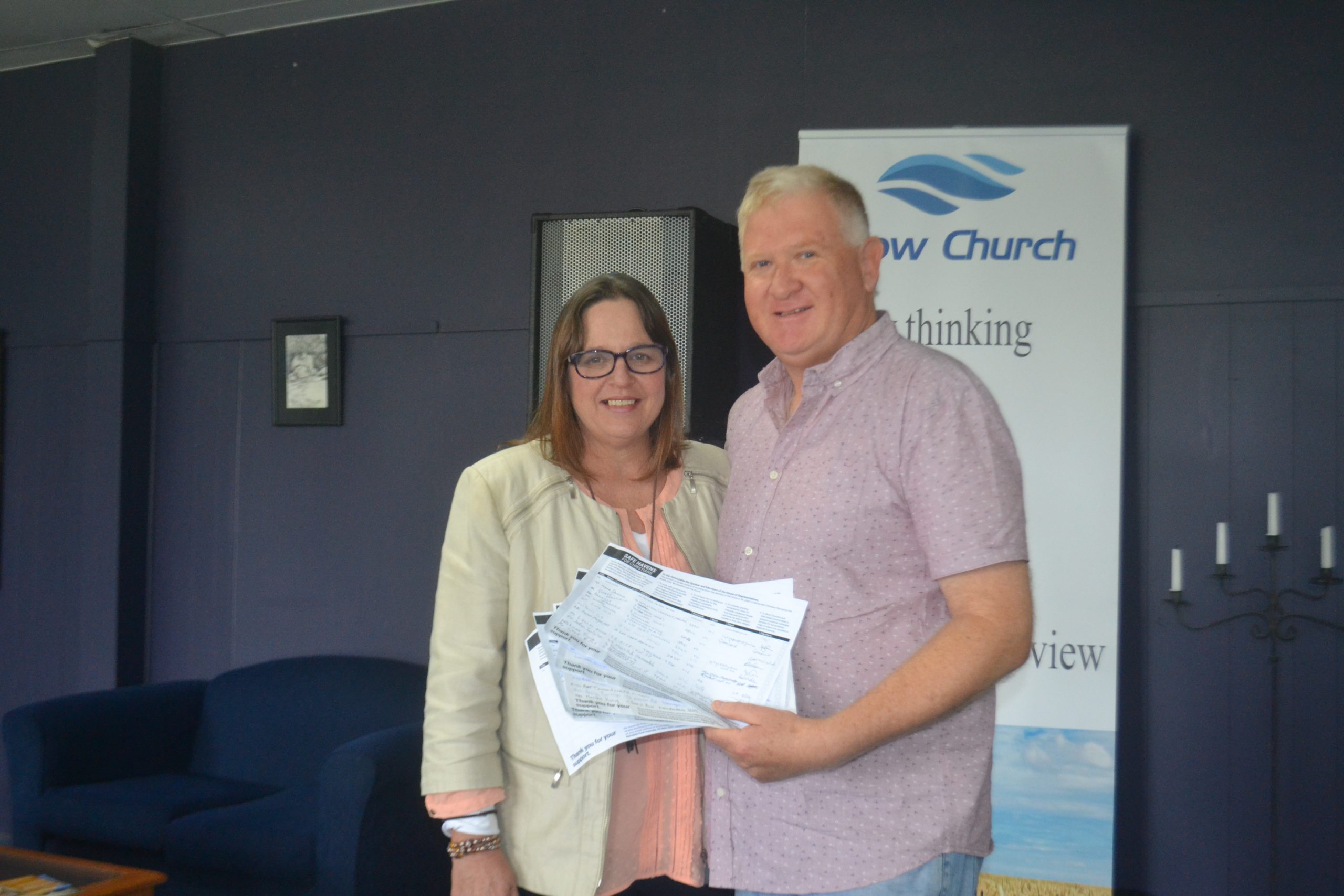 A TRARALGON church has joined an appeal asking the Federal Government to prioritise Christians and other ethnic minorities in accepting refugees from Syria.

Now Church senior pastor Paul Gratton said he had collected five pages of signatures that will be sent to the Barnabas Fund, an international organisation supporting persecuted Christians across the world.

Pastor Gratton said the nationwide signature campaign was brought about by the government’s change of “language” to its earlier commitment to welcome more Syrian refugees from Christian and ethnic minority backgrounds into Australia.

The campaign, according to him, was not meant to discriminate against Muslims, but recognised most vulnerable groups under the extremist ISIS were Christians and other ethnic minorities.

“What we’re seeking to do is protect the most vulnerable who clearly, after the conflict finishes, will be Christians,” Pastor Gratton said.

“It’s common knowledge that in areas where Christians have been evicted Muslim families will occupy their homes. That’s one thing groups like ISIS win the hearts and minds of the local Muslim communities.”

Barnabas Fund estimates about 600,000 Syrian Christians have fled the country since the start of civil war.

Results of the signature campaign will be sent to Canberra in the new year.

Pastor Gratton said since Christians were more persecuted in the Middle East than Muslims they were more likely to want to leave their countries.

“I’m not seeking in any way to denigrate the sufferings of Muslims in this conflict, but when the conflict is over those confiscated homes, there’ll be a shortage of housing because of the bombing, and will be taken over by Muslim people,” he said.

“The Christians and other minority groups are going to miss out so they are the ones specifically targeted for refugee status over and above Muslims not because we’re discriminating against (them).”

Pastor Gratton said the campaign had nothing to do with the recent Paris attacks as they had began collecting signatures long before these tragic events.

He said Christians should not be faulted for advocating on behalf of other Christians since Muslims do the same for their own people.

“I wouldn’t blame any Muslim group for advocating for Muslims and neither should we be blamed for advocating on behalf of Christians as though we’re discriminating in some way. That’s a silly proposition to impose on us,” he said.