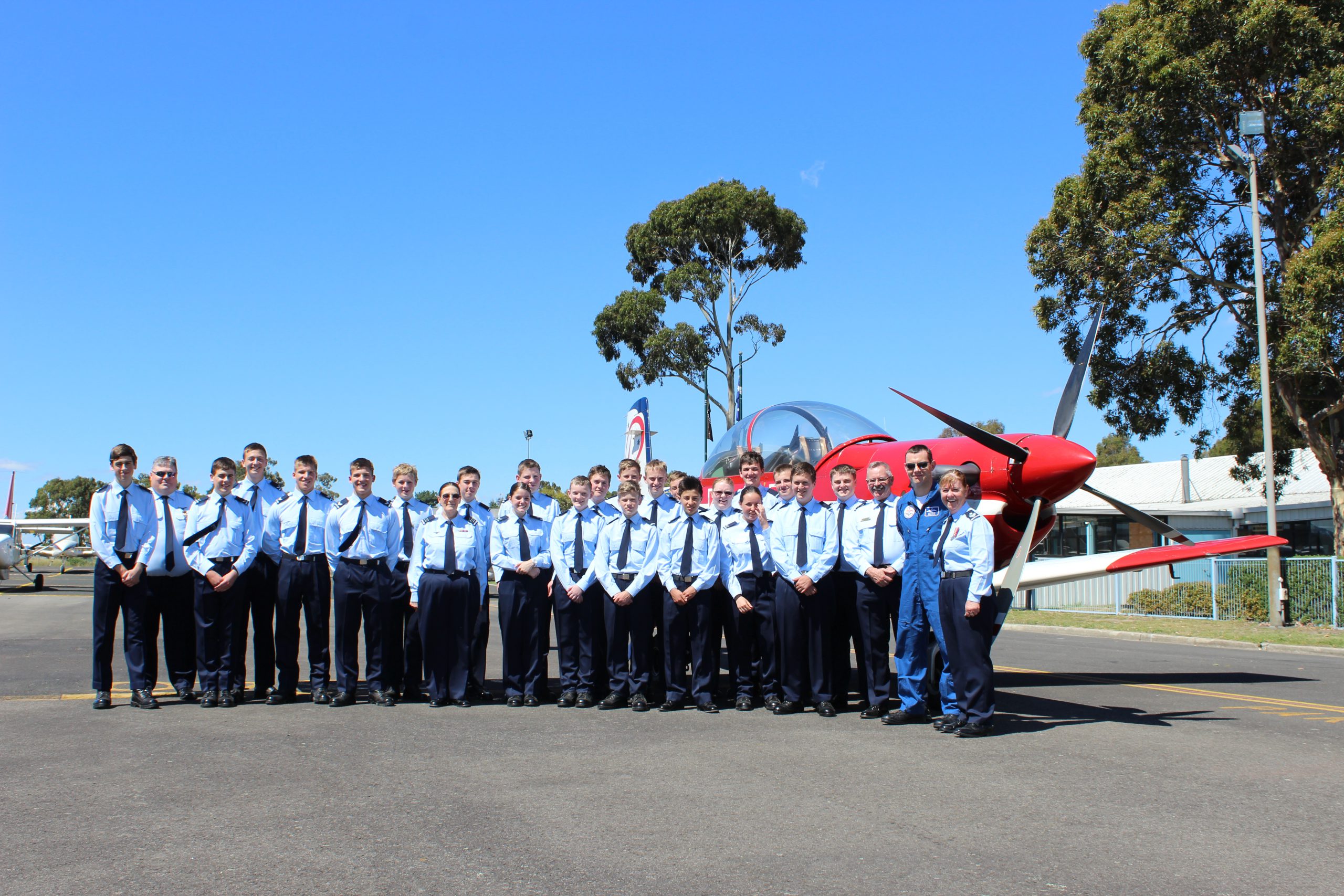 LEARNING to fly solo, how to survive in the bush and gaining basic engineering skills are among the opportunities offered at the Australian Air Force Cadets.

Traralgon’s Sheryl English, who trains cadets at Latrobe Regional Airport, is hoping to recruit more members into the 426 Squadron.

“The experience of life-time friendships and the travel and the experience you get with the air force cadets you just cannot have outside of a defence-orientated environment,” Ms English said.

Her role at the Traralgon base ranges from administration and finance officer, to unit safety, range control and executive instructor.

Ms English joined the squadron about 18 years ago due to her military background, when her son decided to join the air force.

He moved through the ranks, eventually became a pilot and is now in a specialist flying team, having completed three tours of Afghanistan and flown with the Air Force Roulettes.

“We’ve got a lot of those, we’ve got others (who have furthered their career),” she said.

“The list goes on – a good 20 or 30 have gone into the defence force and done marvellous things.”

Although the Traralgon group is small with about 25 members, Ms English said it was among the best in Victoria.

It won the state’s drill competition in 2013, was crowned the best Victorian squadron in 2013 and 2014 and one of its cadets is among the best of the state’s shooters for scoring a perfect 100.

Aside from flying, abseiling and .22 shooting, community work and supporting the RSL are other focuses of the squadron.

Ms English said those who joined did not necessarily have to pursue a defence career, but the experience provided young people with discipline, respect and aptitude.

“All they have to do is be interested,” she said.

For more information or to register your interest, email co.426sqn@aafc.org.au or phone