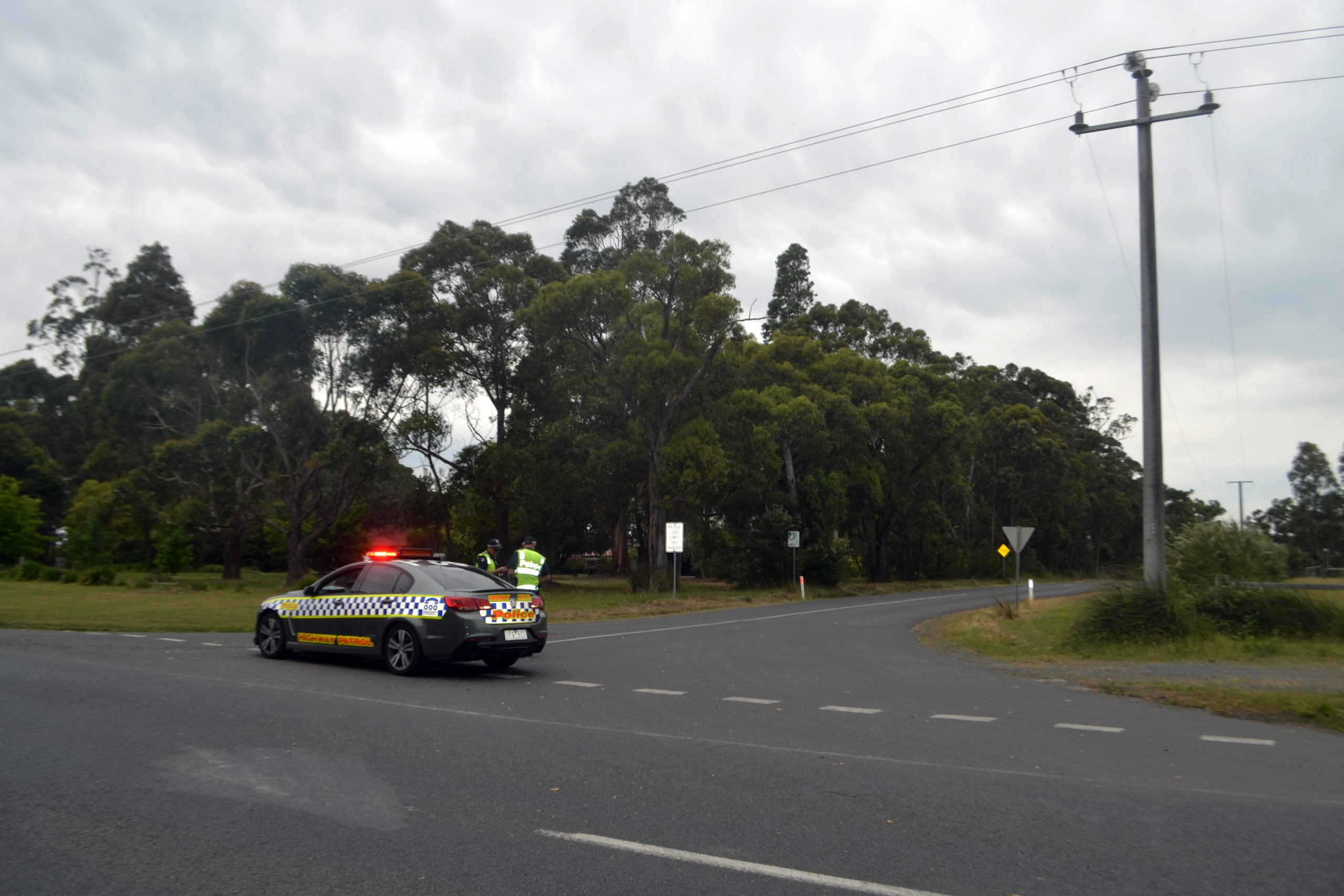 THE cause of a two-hectare blaze at Willow Grove yesterday remains unknown.

Eleven fire trucks from nearby brigades were called out to control the Daveys Road fire, which broke out about 11am on a total fire ban day for the district.

An advice warning was issued by the Country Fire Authority to residents of Willow Grove, Old Tanjil, Tanjil and Tanjil South at 12.30pm yesterday.

Warragul police Acting Senior Sergeant Dean Waddell said while the cause of the grass fire remained unclear, it appeared to have originated near 330 Daveys Road.

“The fire broke out on bushland on the side of Daveys Road,” Snr Sgt Waddell said.

He said the fire was brought under control about 2pm and confirmed there was no damage to nearby properties or reported injuries.

“The CFA have brought the blaze under control and the cause of the fire is yet to be determined. Police have started enquiries,” Snr Sgt Waddell said yesterday.

With statewide fire restrictions to begin on Monday, the CFA is preparing for a hot fire season.

The restrictions, which prohibit the lighting of fires without a permit, will remain in place until May next year.