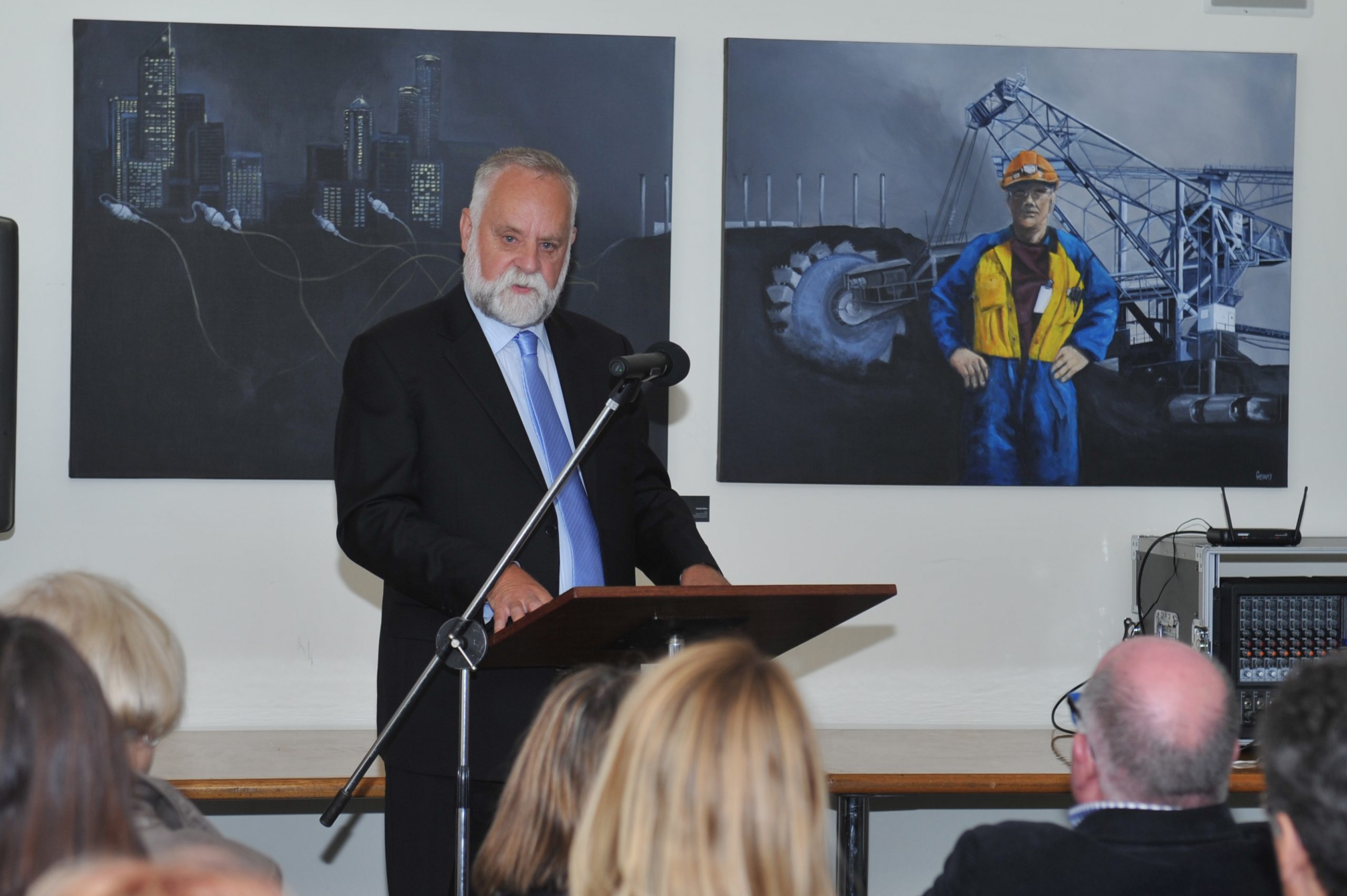 THE Latrobe Valley must take pride in the past, present and future of brown coal-generated electricity and its role in Victoria’s economy.

That was the message at the reopening of Morwell tourist icon PowerWorks Energy Education Visitors Centre on Friday.

Latrobe City Councillor Graeme Middlemiss, who officially opened the facility, said the Latrobe Valley had for the past century underpinned the industrial and social economy of the state.

“We could quite proudly claim that we built Victoria,” he said.

“All the electricity supplied to Victoria came out of here and still to this day comes out of here… so we should have enormous pride in being able to achieve that and we’re still achieving it now.”

Cr Middlemiss said the reopened PowerWorks would play a big part in instilling that pride in the Latrobe Valley community by getting the message out to tourists and visitors to the region.

“I think most of the locals know this (story) but the whole purpose of this will be to get that information out to all of Victoria and invite people when they’re coming through to come up here and have a look and let us tell them the story,” he said.

PowerWorks, which first opened in 1994 but closed in December 2012 after recording significant financial losses, is described as a historical, touristic and educational destination.

It portrays the journey of almost 100 years of the coal-based power industry in the Latrobe Valley, from its establishment through to the engineering and scientific progress made to try and reduce greenhouse gas emissions into the environment.

The revamped centre aims to introduce new exhibits over time which will reflect emerging new power generation technologies such as wind and solar.

Valley power generators AGL, GDF SUEZ and EnergyAustralia handed ownership of the facility back to the community via non-profit company PowerWorks Holdings earlier this year.

PowerWorks Holdings is now looking for volunteers to become ‘Friends of PowerWorks’ and operate it in roles such as visitor information guides, exhibits operators and grounds and exhibits maintenance crews.

“We want to create the opportunity for people who feel connected with this place to become involved as volunteers in a variety of ways,” PowerWorks Holdings chair Darrell White said.

“This place is a representation of the people who have been associated with the power industry all the way through its journey that began in 1921.”

Mr White said the Latrobe Valley was the “powerhouse” for Victoria.

“We should never lose sight of that fact. We need to have this facility here to be able to convey that message to all the Valley people.

“It’s all about pride in what’s been able to be achieved by the people of this community for the state of Victoria.”

Mr White said PowerWorks could be combined with the Gippsland Heritage Walk, Gippsland Immigration Park, Morwell Centenary Rose Garden and Latrobe Regional Gallery to create a tour of the attractions on offer in Morwell.