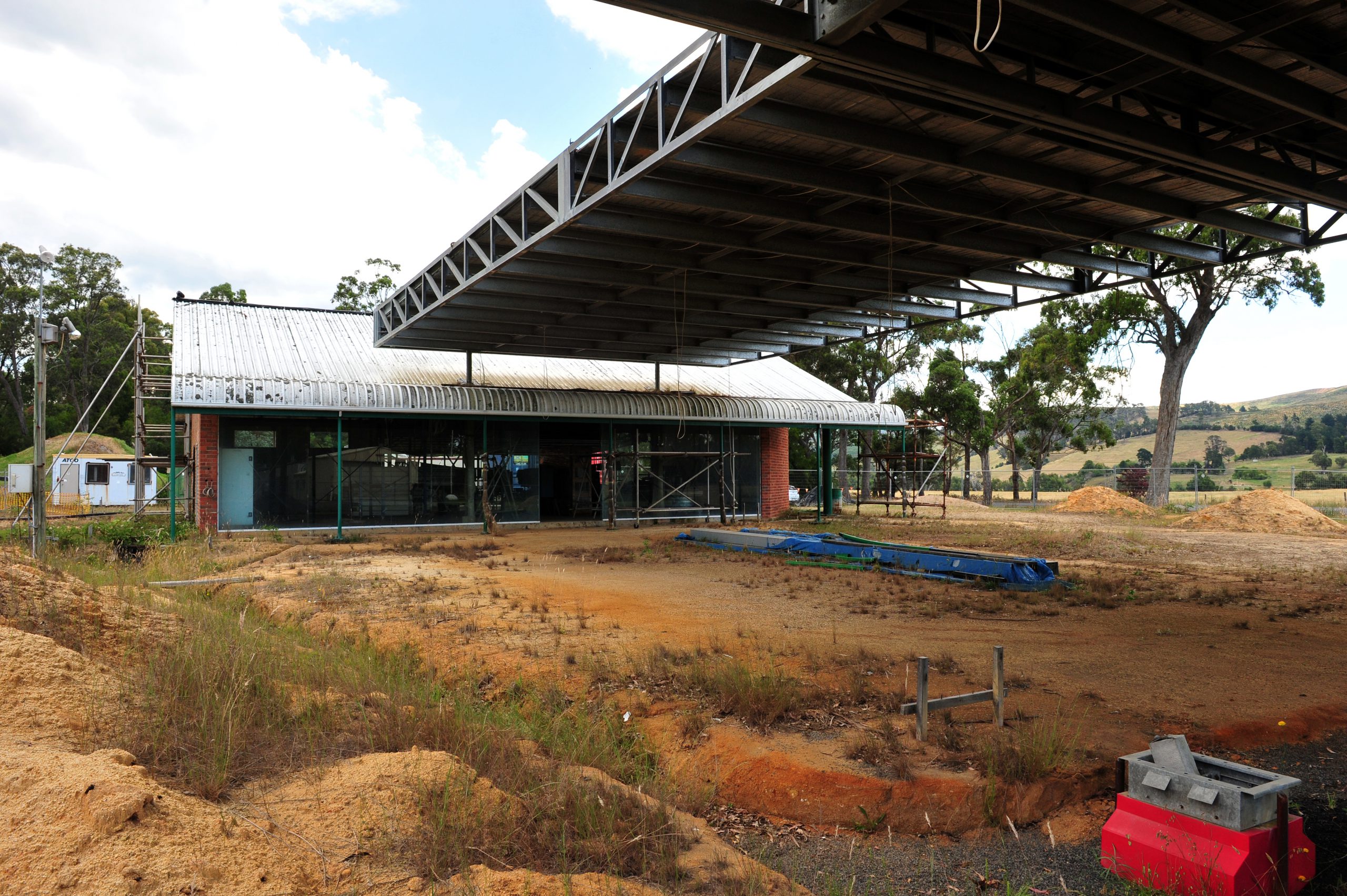 Latrobe City Council has extended the deadline for the demolition of an unfinished service station at Traralgon South, maintaining its plan to tear down the building itself, if the owner does not.

Following a special council meeting closed to the public on Wednesday night, council announced it had resolved to negotiate with the owner to ensure they carry out the demolition by 31 January. If not, council said it would then demolish the building on or after 1 February.

“There comes a point where council has to make a decision to achieve compliance for this prolonged planning issue,” chief executive Gary Van Driel said in a statement.

“In the spirit of the season and as a last show of good faith towards the owner, this brief extension has been allowed.

“We hope to come to a final resolution on this matter, with or without the cooperation of the owner, by the end of January 2016.”

Owner, Ralph Brown did not demolish the building by the due date, instead lodging a further application to VCAT, with a view to completing the project. A VCAT practice day hearing has now been scheduled for 29 January and is expected to set out a process for how the case will proceed.

It is not yet clear whether the VCAT proceeding will at all impact council’s plans to step in and demolish the building. On Friday, Mr Brown maintained that his circumstances had changed and he now had a builder and the money to complete the project.

“I’m trying to get my building finished, ” Mr Brown said.

“I hope someone in the council can see some reason.” The project has a 30-year history of appeals and extensions since the original application to build the shop in 1984.