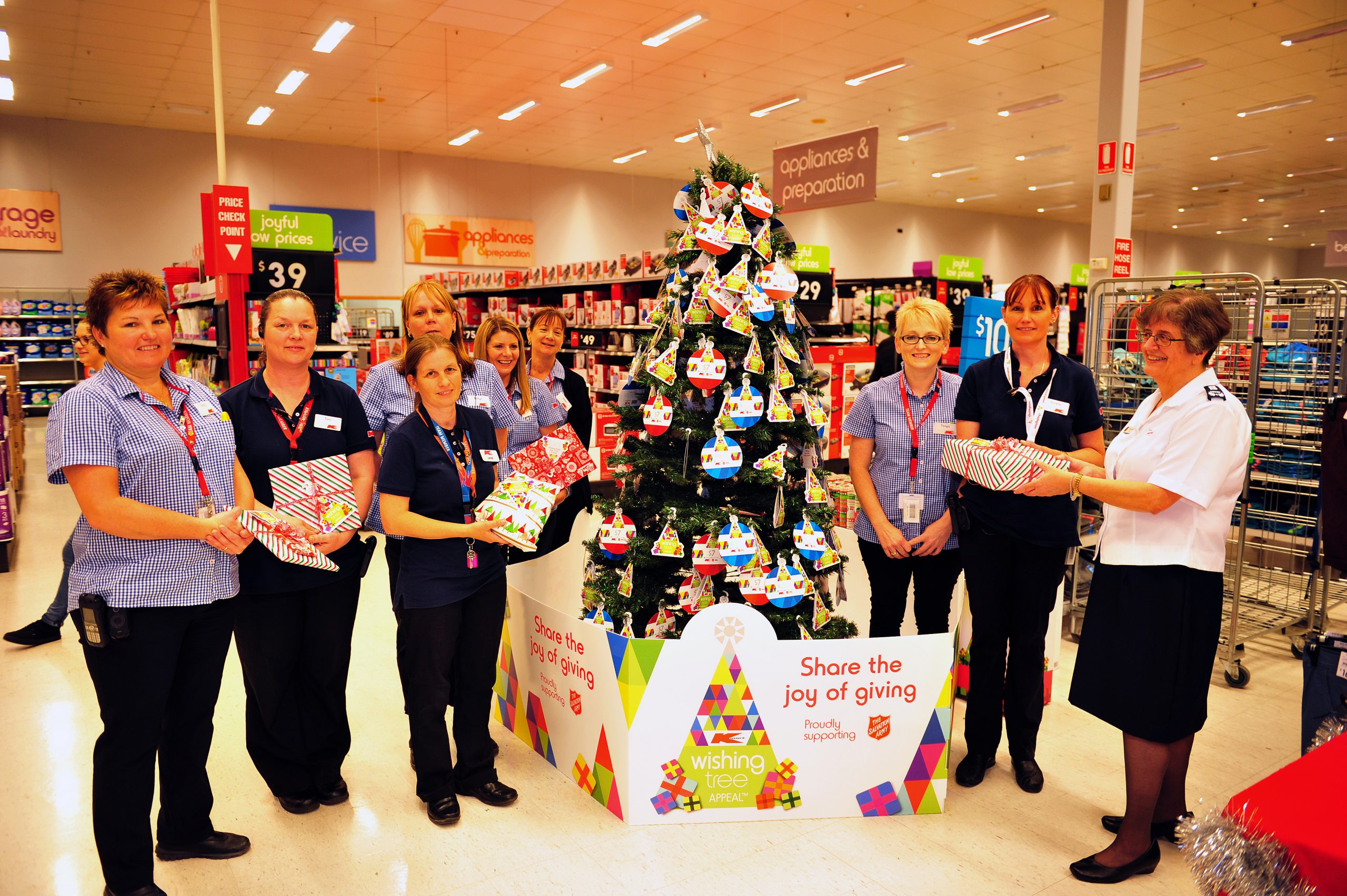 More than 1000 gifts were left under the store’s Christmas tree since the appeal launch in November.

While the final figure is yet to come in, Ms Hegarty said the community’s response had been overwhelming.

“It went really, really good – we got heaps of presents in,” she said.

Instead donations of cash, gift cards, and bikes were gifted to Latrobe Valley residents in need.

“People were buying two bikes, which is over $200 – that’s not a small amount,” Ms Hegarty said.

Not just for the children, presents for parents and grandparents were also donated by the community.

The gifts were then passed on to the Salvation Army, which distributed the gifts across the region.

The Traralgon Kmart store has been participating in the Wishing Tree Appeal for about 20 years and Ms Hegarty said the store would most likely participate again this year.