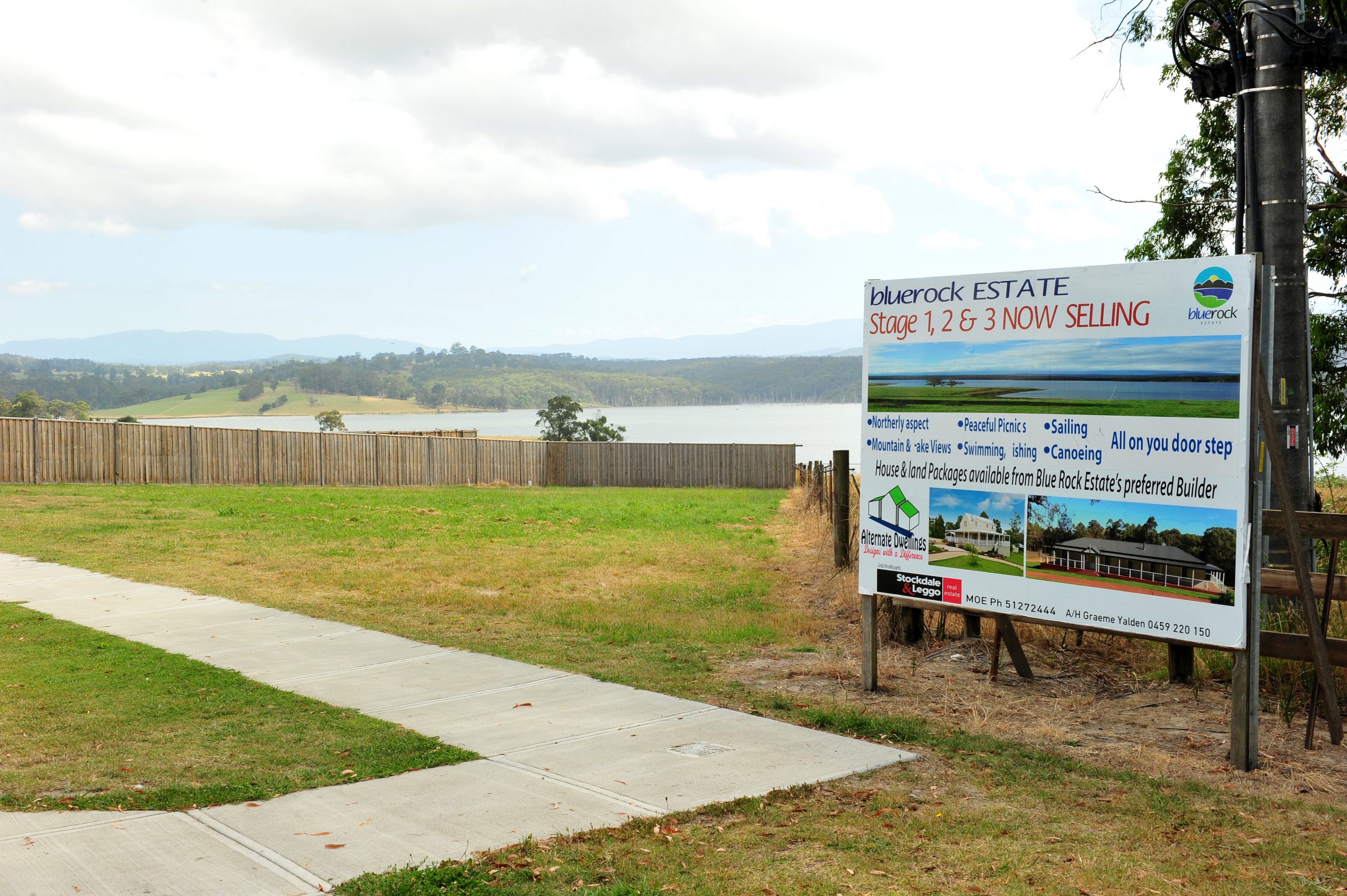 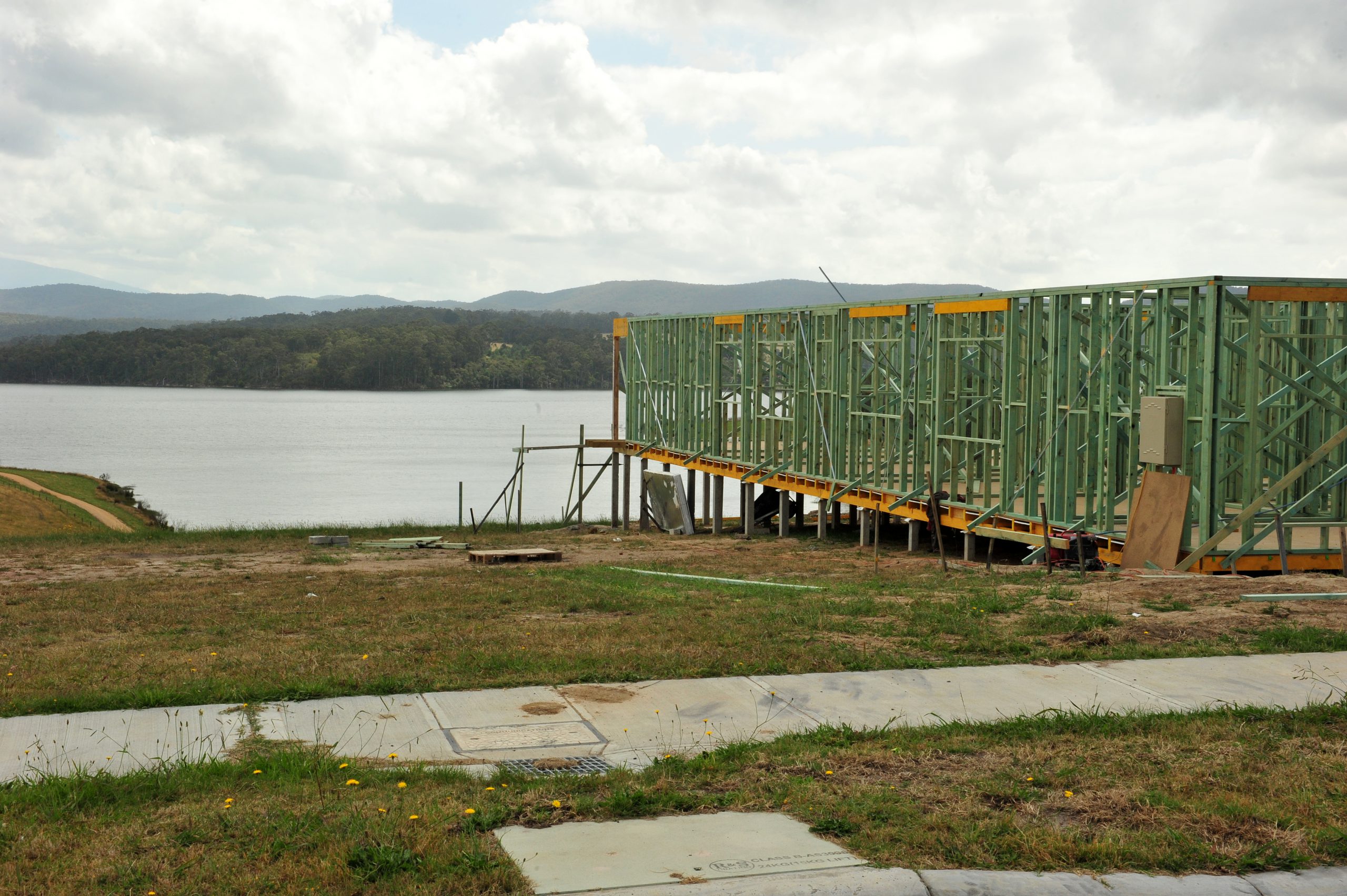 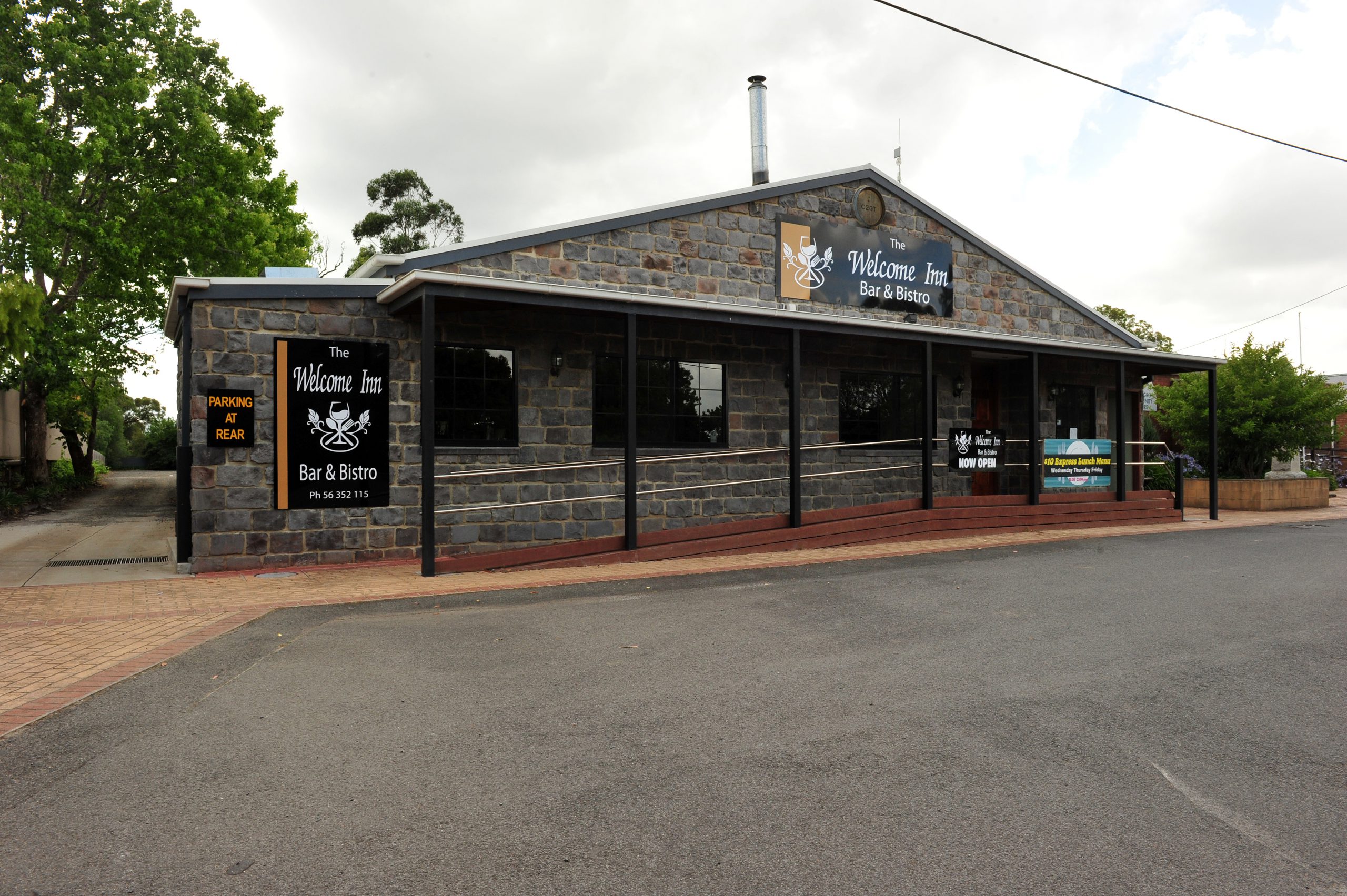 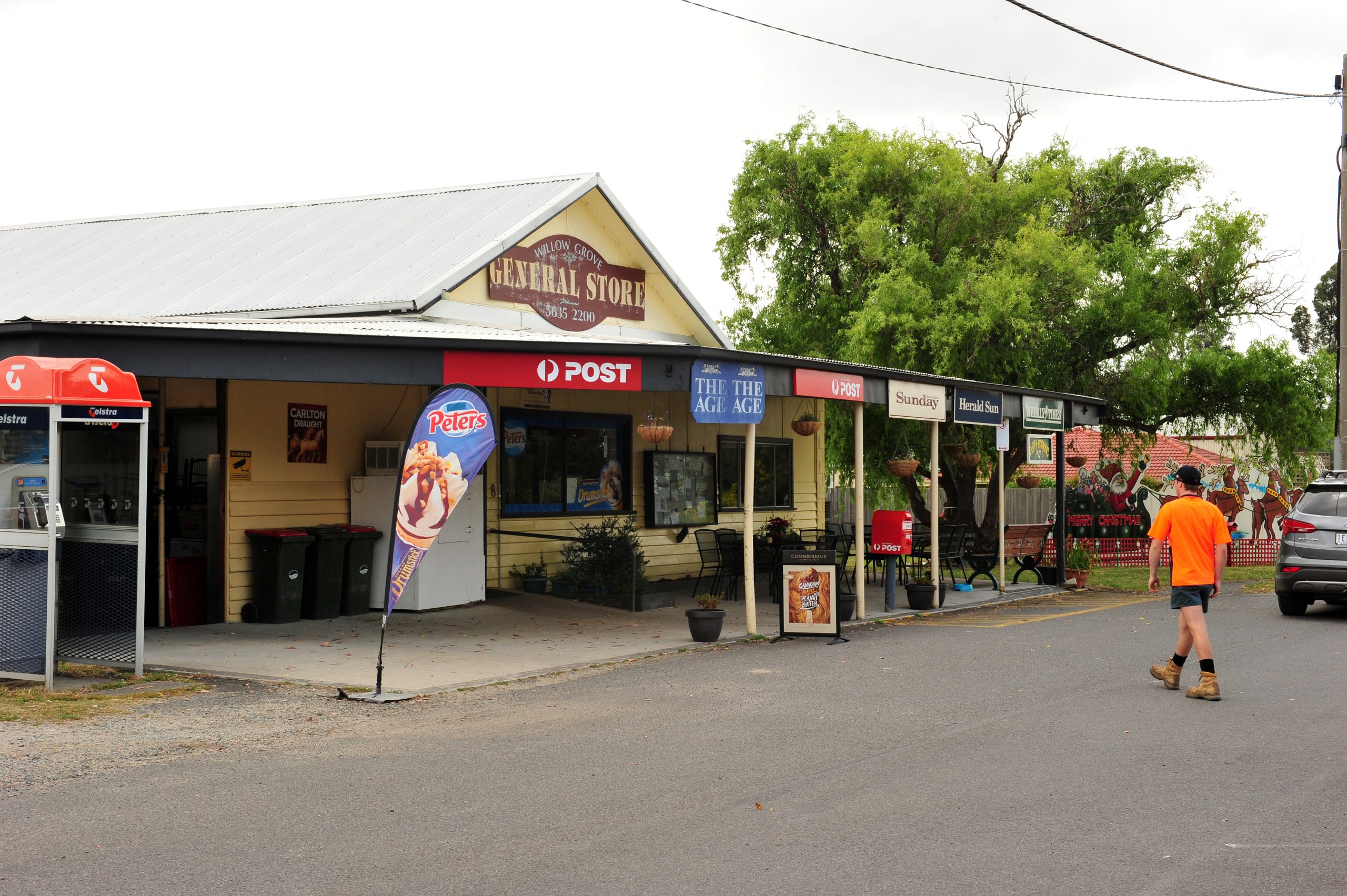 Willow Grove’s small businesses are preparing for a lucrative start to the year to cap off the first summer since boating restrictions were lifted on Blue Rock Lake.

The once-sleepy hamlet now boasts several eateries, a four-kilometre walking track taking in the township and Blue Rock, and a new housing estate set to bring in more than 30 families.

According to business owners, the developments have already resulted in an increase in visitors to the town.

With easy access from the Latrobe Valley, this is expected to continue during the warm months of January, February and March.

Tracey Newton and Michelle Lodge, co-owners of the Willow Grove General Store, believe people in the town have also made a return to supporting its small businesses.

“People have a need to come back to small businesses and they’re keeping it local with shopping locally,” Ms Newton said.

Ms Newton came to Willow Grove from Melbourne and has raised her four children in the small community.

She said the benefits of increased opportunities in the town would flow on to the local school, kindergarten and sporting clubs.

“The potential for growth with the new estate and the increase of people into the area is absolutely fantastic,” she said.

The general store has become the town’s focal point and with its cafe, it is one of several places in Willow Grove where people can grab a bite to eat after a day of water activities – another is the Welcome Inn Bar and Bistro.

Welcome Inn co-owner Bev White said since opening the new family-oriented bar and bistro six months ago, business had been “quite good”.

She is hopeful the extra housing and recreation opportunities at Blue Rock will result in even more patronage.

“It brings more people to the town, and for small businesses it keeps them going, you need to have the outsiders coming in as well as the locals,” Ms White said

Both businesses agree more people have been visiting the town since restrictions were lifted to allow fishing boats of any length and engine size to operate on Blue Rock.

A walking track constructed around the edge of the lake is also attracting recreational visitors.

Ms White believes a camping ground or caravan park now needs to be established at the lake to fully take advantage of the tourism potential.