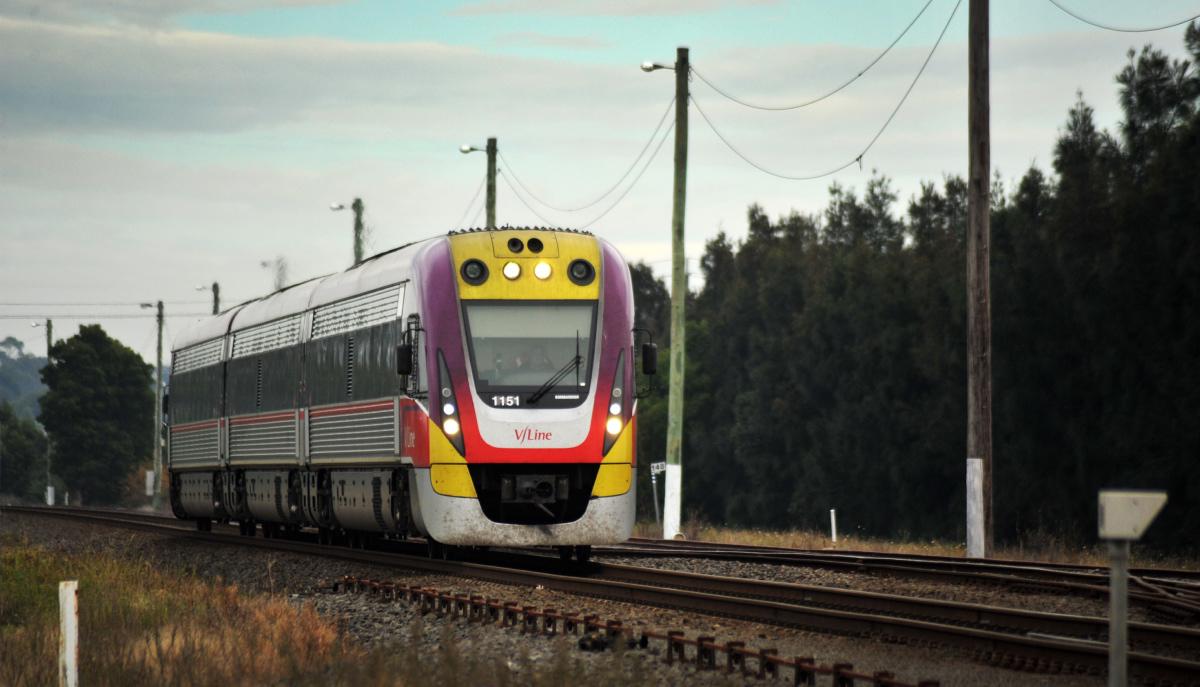 GIPPSLAND commuters are expected to receive compensation following train service disruptions in the past week.

The State Government has instructed V/Line to offer compensation for delays up to an hour on the Traralgon line with coaches replacing train services.

V/Line has yet to confirm free travel or other forms of financial reimbursement.

Acting Premier James Merlino said commuters had every right to be frustrated and annoyed by the service problems over the past few days.

“This is not good enough and as we mentioned, we’ve instructed V/Line to come up with compensation for regional commuters. People expect better and deserve better,” Mr Merlino said.

The service disruptions follow a V/Line high speed train failing to trigger a boom gate at Dandenong on Friday.

The new Vlocity trains have been banned to operate between Pakenham and the city while V/Line investigates the incident and other concerns about wheels wearing rapidly.

The Acting Premier said he had instructed the regional rail operator to fix the problem as soon as possible.

“The government has put billions into metro and regional services, V/Line needs to translate that into improved services,” Mr Merlino said.

Today, V/Line announced the Gippsland Traralgon line service would be replaced by coaches except for the 5.27am and the 6.37am Traralgon-Southern Cross bound trains, and the 4.58pm and 5.37pm Southern Cross-Traralgon bound trains.

Bairnsdale line trains are operating through the metropolitan network to and from Melbourne as normal.