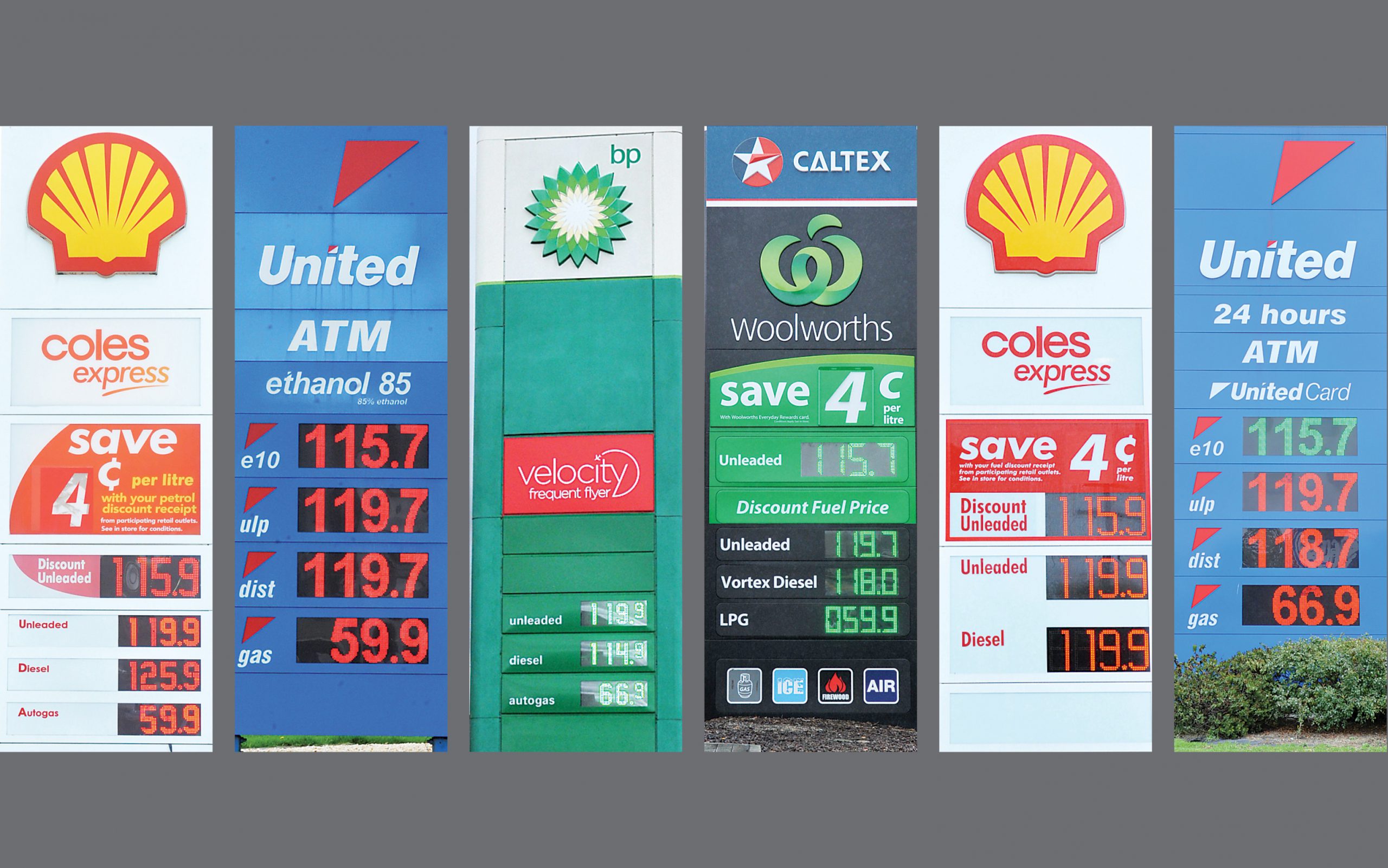 Fed up motorists are calling on the Latrobe Valley community to make some noise as the region continues to be slogged at the petrol bowser.

In the past week, Morwell recorded the highest fuel prices across the state on average, leading community members to demand the government take action.

The final straw came as metropolitan petrol prices hit a one-year low yesterday, while across the region drivers coughed up about 20 per cent more at the pump than their city counterparts.

Motorist Danny Stevens, who was born and bred in the Valley, said drivers were being ripped off “something fierce”.

“It’s been an ongoing thing for me for years,” Mr Stevens said.

He said claims of transportation costs contributing to fuel prices in the Valley were “nothing but a fairy tale”.

“It’s been three years of bashing my head against a brick wall as nobody has an answer to why,” Mr Stevens said.

“Why is it as soon as you hit the rim of the Valley prices go up 10 cents, but once you hit Sale they go down back to Melbourne prices? It’s rubbish.

“Bairnsdale is regularly 10 cents a litre cheaper and I’d like to see someone make a statement in parliament to find out why.”

Prices less than $1 per litre were recorded in Melbourne.

Some service stations in Bairnsdale, Melton, Bacchus Marsh and Bass also fell below the $1 mark earlier in the week.

However, Morwell recorded an average fuel price of 126 cents per litre for the seven-day period up to yesterday.

Long-time Morwell resident Tony Calabro said the Latrobe Valley had been punished for far too long.

“Enough is enough, the Latrobe Valley has been penalised for such a long time,” Mr Calabro’ said.

“Some areas at the moment are paying 92 cents a litre, and the most I’ve paid outside Latrobe Valley is $1.11- we are getting slogged 30 cents (extra).

“We need to make a little bit of noise about it, something needs to be done.”

Member for Morwell Russell Northe has also written to the ACCC on a number of occasions, calling for an investigation into Valley fuel prices.

He said he was disappointed with the response as “there’s no adequate reason this occurs”.

“It is really the bone of frustration for many local residents and businesses who unfortunately have to be content with seeing nothing more than Latrobe Valley motorists being dudded,” Mr Northe said.

“It makes absolutely no sense or logic that you can be either east or west of the Latrobe Valley and pay significantly cheaper fuel than we do here. There’s just no logical rationale to it.”

In response to questions from The Express, the ACCC said it did not have the resources to undertake an individual investigation of every town where there were concerns about fuel prices.

“My understanding is that they were provided additional powers of investigation in the last 12 months that gave some hope that they would be able to investigate precisely the circumstances we have in the Latrobe Valley,” he said.

“I think it’s an extremely disappointing response to what are genuine community concerns… it’s not a satisfactory answer to our community.

“I will be looking at other measures I can do in my capacity as a state member to take the matter further and investigate when parliament resumes next week.”

United Petroleum had not responded to phone calls made by The Express at the time of going to print.