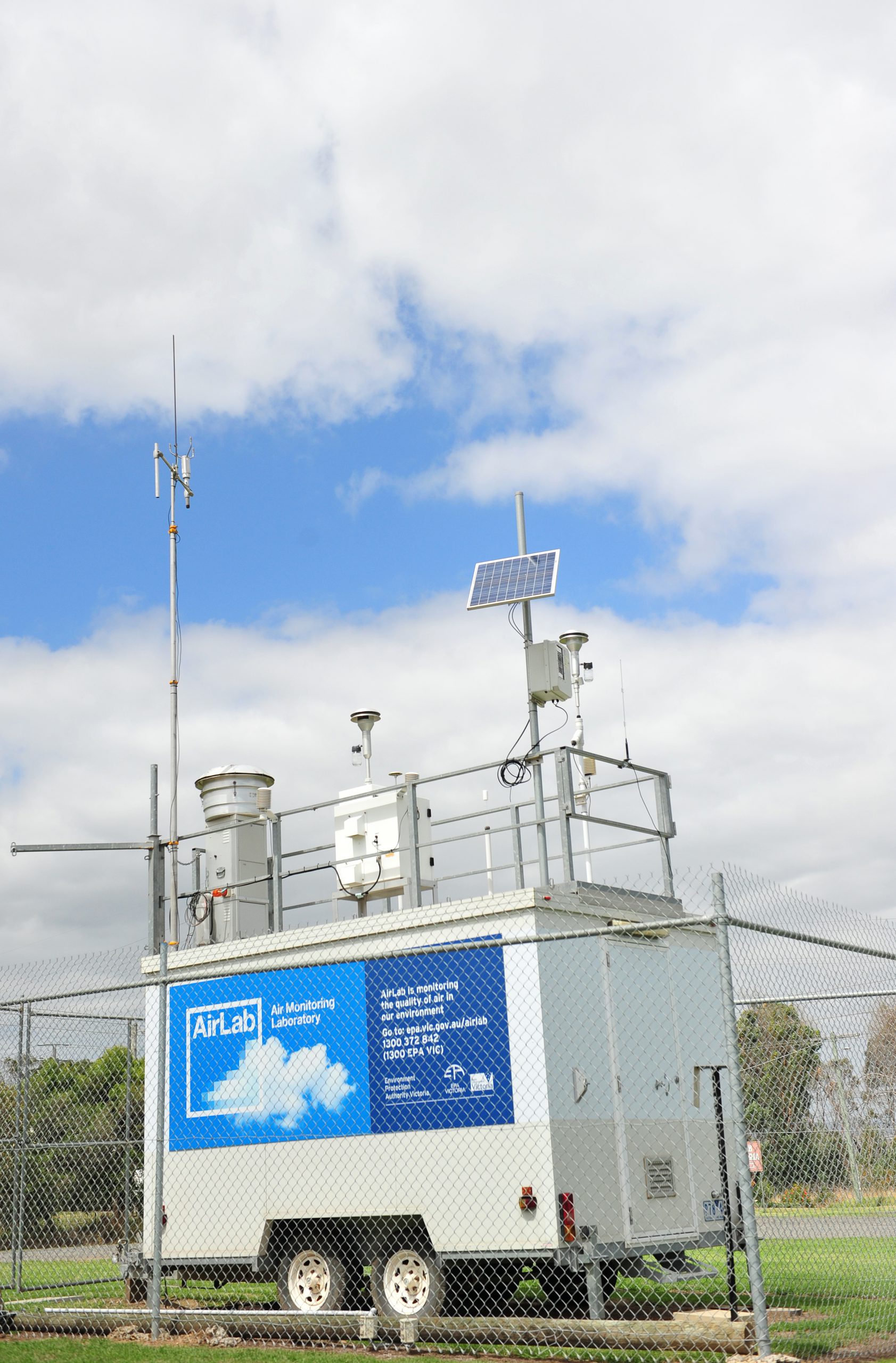 The Environment Protection Authority has been criticised for taking too long to file action against Hazelwood coal mine operators following workplace safety charges.

“The EPA should be promptly pursuing charges in the wake of one of Victoria’s worst ever pollution incidents, and such a long time lag is clearly unacceptable.”

Tomorrow will mark the two year anniversary of the Hazelwood mine fire that shrouded the Latrobe Valley in ash and smoke for 45 days in February and March of 2014.

The workplace safety watchdog alleges 10 breaches of the Occupational Health and Safety Act for failing to provide a safe workplace and exposing people other than its employees to health risks.

An EPA investigation has been underway since September 2014, considering air pollution and environmental hazards caused by the fire and potential breaches of the Environmental Protection Act.

Environment Victoria had previous legal advice, prepared by solicitors at Environmental Justice Australia, who said action by the EPA was the only way the mine operator could be fined and was a means for affected residents to claim compensation.

The advice suggested Hazelwood committed at least two breaches of the Act – causing or permitting pollution and aggravated pollution.

“The EPA’s slowness partly reflects weaknesses in the Environmental Protection Act and their powers to force Hazelwood to present evidence,” Mr Wakeham said.

In a statement, Victorian EPA chief executive Nial Finegan said the matter was being treated as one of its top priorities.

Mr Finegan said the EPA needed to take the time necessary to satisfy the legal requirements of the Environment Protection Act and the courts.

“EPA recognises the significant impact the Hazelwood Mine fire has on the Latrobe Valley community and is actively pursuing all legal avenues to bring those responsible to account,” he said.

Last year the State Government announced a review of the environment regulator’s effectiveness.

Environment Minister for Lisa Neville said she was “disappointed” the EPA was still weeks away from making a decision as to whether to prosecute after the 2014 fire.

“As a result of this I have asked the EPA to provide me with weekly updates to ensure the matter is resolved and to give locals in the Valley the answers they deserve,” Ms Neville said.