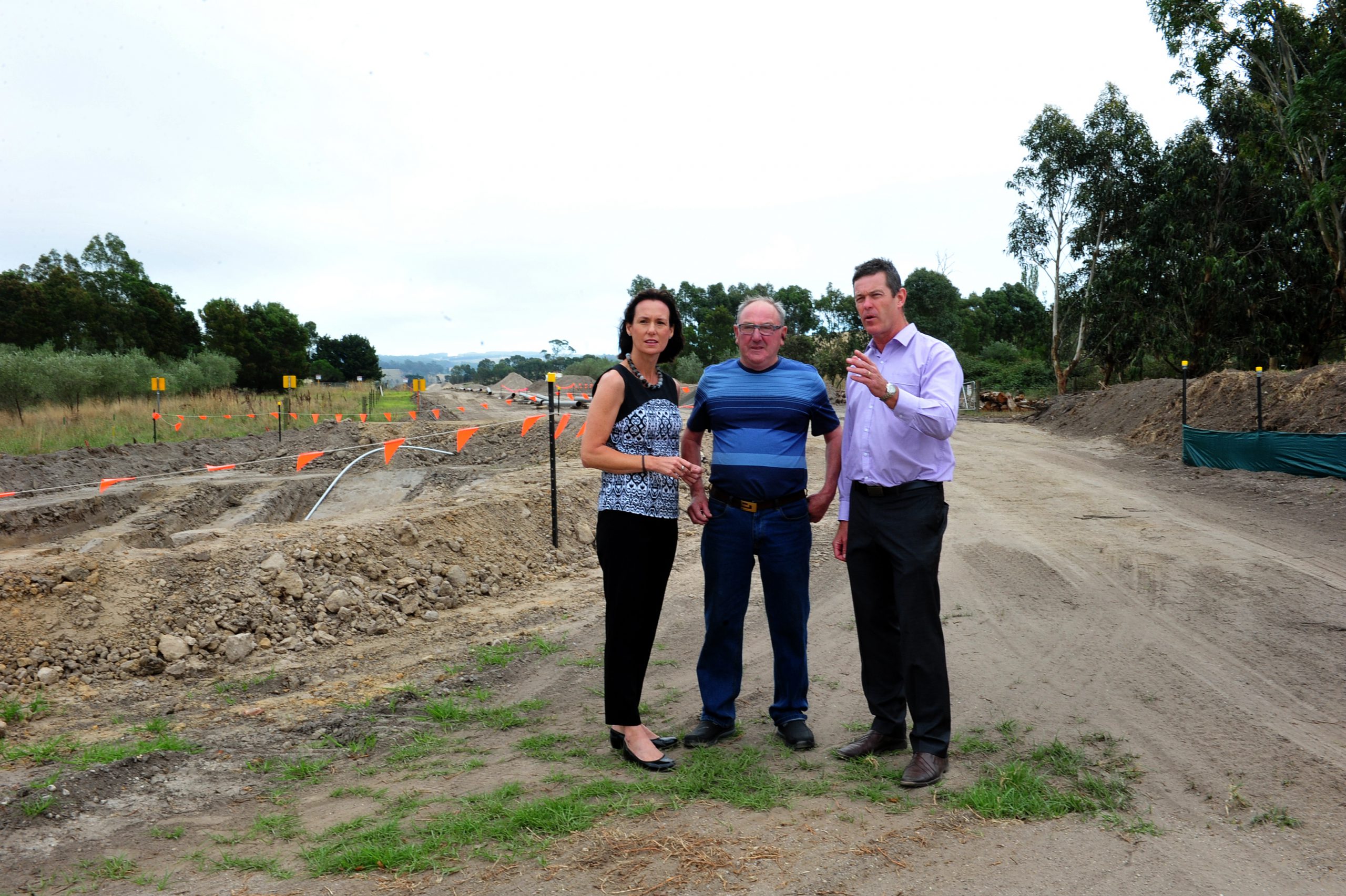 Nationals Member for Morwell Russell Northe wants more Latrobe Valley workers to be employed on major projects in the area.

Mr Northe said his office had been “inundated” by people frustrated they could not get work on major projects.

He expressed concern local workers were being overlooked and questioned whether they had been given the right opportunity and information to apply for the jobs.

“It’s a source of frustration for all where we see some major projects that are occurring in our local community where local workers simply aren’t getting the opportunity to participate,” he said.

“We have a very skilled workforce across a whole range of sectors within this community and it’s just so damn frustrating to see that people are missing out on these opportunities.”

Mr Northe claimed locals had unsuccessfully attempted to get work on both private and government projects including the replacement of the Esso pipeline through Gippsland, the redevelopment of Latrobe Regional Hospital and the regeneration of Morwell Primary School.

She added the State Government had set minimum local contents on 13 major projects in one year, while the former Government did so for just eight projects.

“It’s very easy for Russell to run about with opposition scaremongering but it’s pretty clear when you compare what happened under the Coalition and their failure to create minimum local content requirements in four years,” Ms Shing said.

Sixty per cent of the workforce is Victorian and a third of those are from Gippsland, according to a spokesperson from Esso.

“In addition, (contractor) Nacap have engaged a number of suppliers in the Gippsland region for a variety of products and services including concrete, structural steel, safety equipment, machinery, welding, tools, building supplies, training services, accommodation and many others,” the spokesperson said.

The spokesperson said the pipeline project represented a significant investment in the continuation of Esso’s Gippsland operations and would bring substantial benefits to the region.

Yinnar man Peter McKay, who has been unemployed since November and met with Mr Northe to discuss his concerns about jobs last week, feared there was little sign of new work opportunities on the horizon.