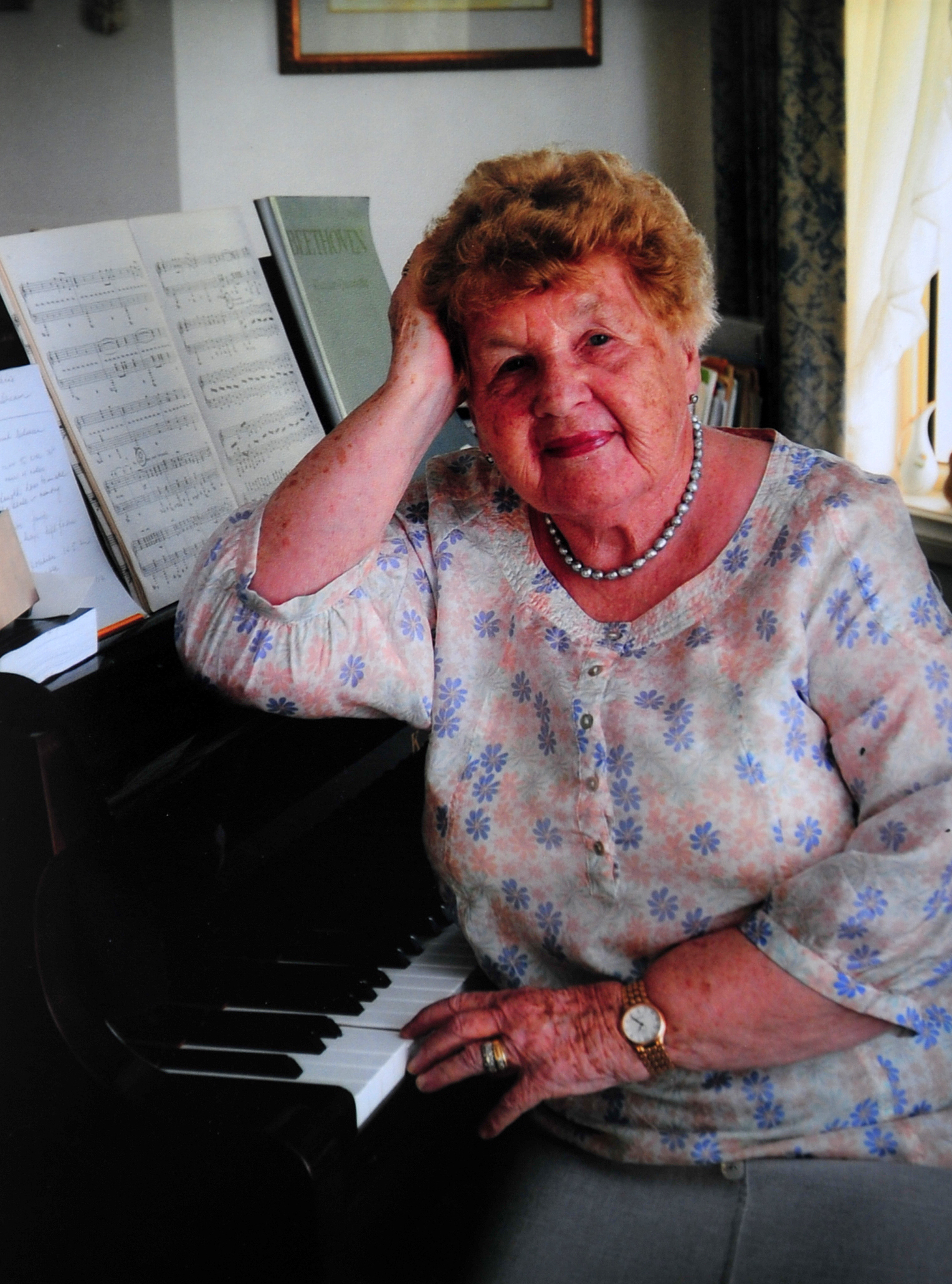 A Moe piano instructor wants music back in the classroom following a decline in schools offering musical education.

Judy Hall OAM said it was becoming more difficult than ever for students to receive quality music instruction and as a result numbers were dwindling.

“There’s no help starting off a piece, you’re on your own,” Ms Hall said.

“It’s very much ‘go home and learn the studies’, but the students don’t know how to go about it and don’t know the technique.

The 93 year-old, who has taught students across the Latrobe Valley for the past 70 years, said not enough Gippsland schools included musical programs in their curriculum.

“The problem with schools is all the good music teachers seem to have disappeared,” Ms Hall said.

“These days, if there are no music teachers, there’s no music program.

“It’s more difficult than ever for students and a 45-minute lesson once a week is simply not enough.”

With years of training under her belt, including workshops in Europe and summer schools in Sydney, she said teachers needed to dedicate adequate time and resources in training students.

“With me, you get a two-hour lesson,” Ms Hall said.

“Then when it was near exam time the students would be in here every second day fixing up this bar and that bar.”

Ms Hall wants to see more funding and resources spent on reviving music curriculum in all levels of schooling.

“VCE won’t accept music as an accreditation to get into a degree; the incentive to continue study isn’t there,” she said.

“We’ll bring music lessons to every Victorian school and we’ll help them with the cost of instruments and training because no child should miss out.

“We’re also providing $1.6 million for professional music training for teachers, as a way to support schools that want to set up music programs.”