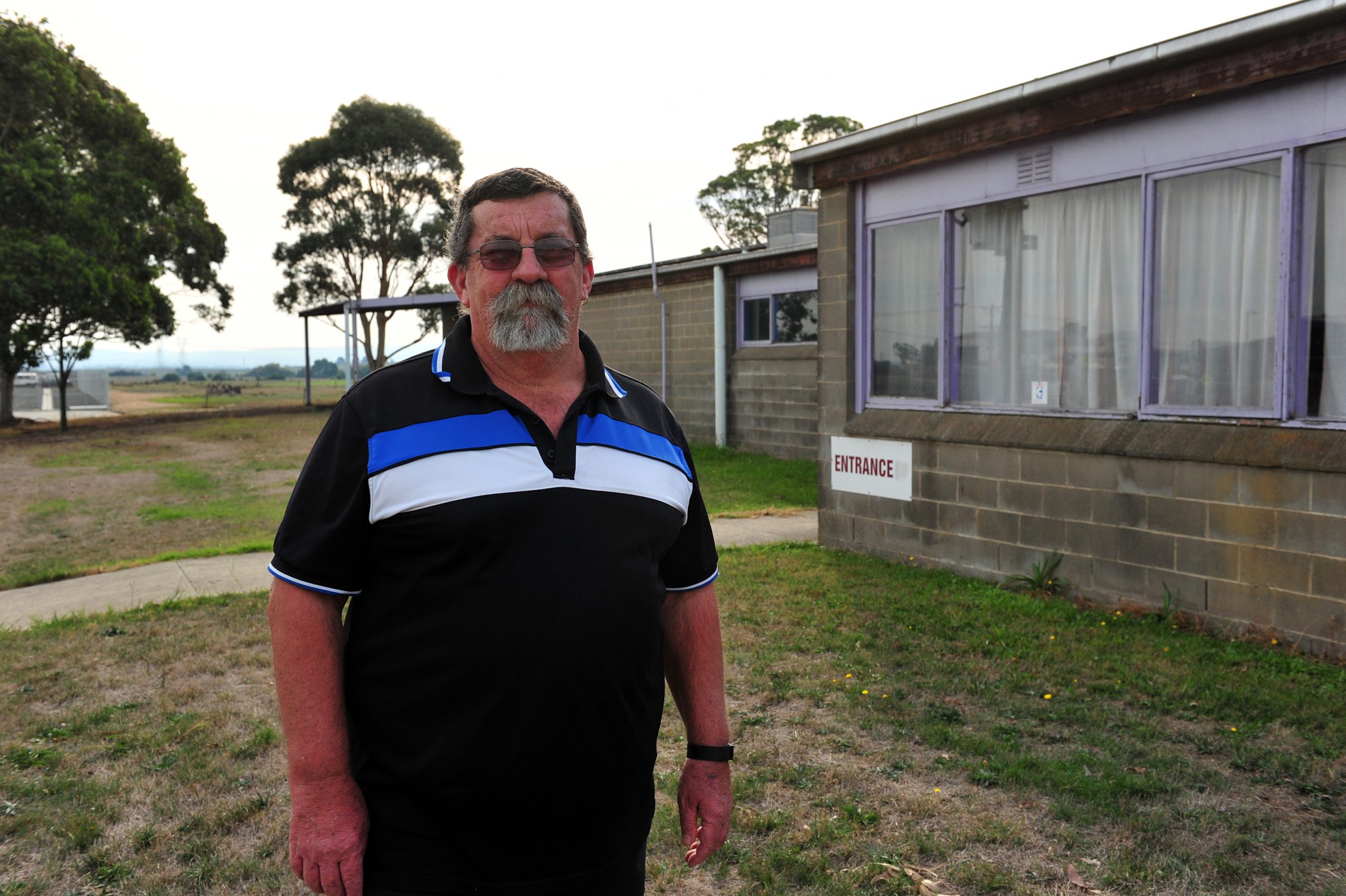 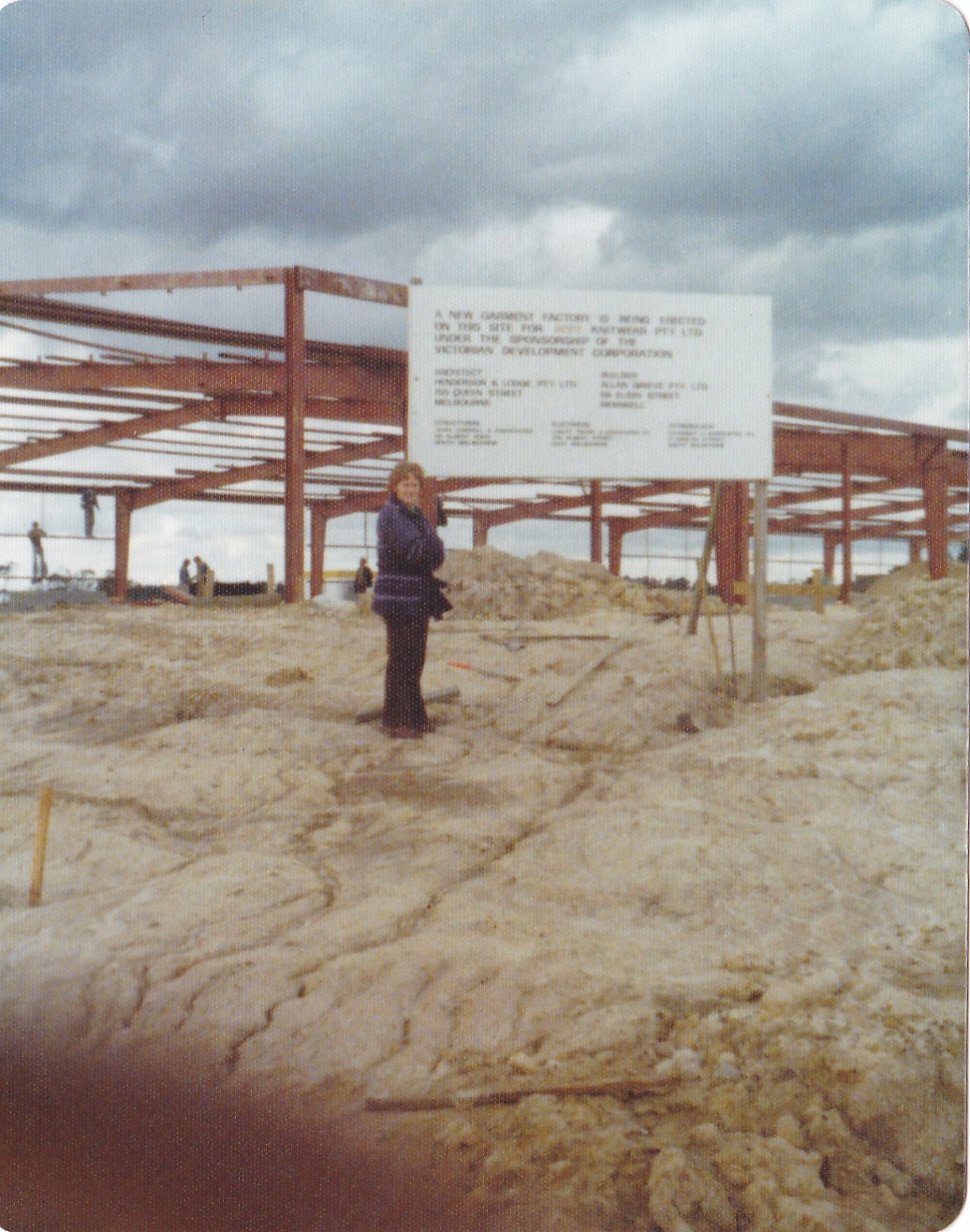 Former workers of a once-bustling factory that stood in Churchill’s industrial estate will have a chance to reunite this year, 30 years since its closure.

The Exacto Factory – which had a workforce estimated at more than 200 people over its lifetime to produce a range of t-shirts and windcheaters – closed its doors in 1986.

Latrobe Valley local Wayne Anderson, who worked as a sewing machine mechanic at the site, is hoping former employees will come together to reflect on a vibrant past.

“It’s mainly for everyone to get together again after 30-odd years.”

Former manager Jean Cook described the factory as “a great place to work”, with many social gatherings over the years.

She trained young girls “from scratch to learn to sew” and supervised older women whose children had grown up – a workforce “so efficient” it moved to a larger site in the town’s industrial estate.

“It was a great place to work,” Ms Cook said.

“They knew I was the boss, but we always had lighter times and lots of social activities within the factory.”

Ms Cook said there were about 120 people employed at the site at one time, having grown from a small beginning in Churchill’s town centre.

She is looking forward to seeing her past colleagues and chatting about years gone by.

The reunion will be held at the Morwell RSL on 19 November and Mr Anderson is urging former employees to contact him.