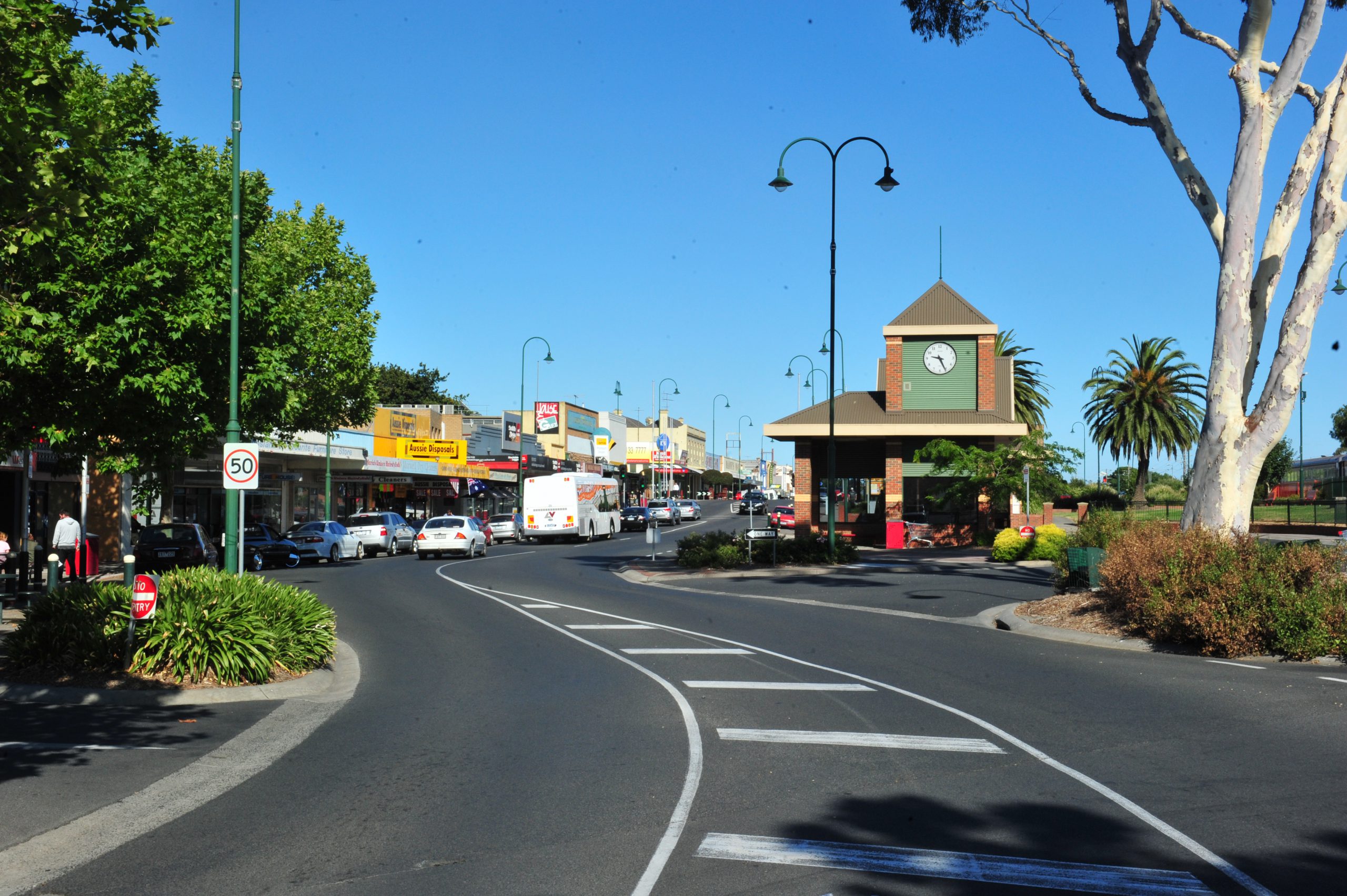 There’s much we still don’t know about how the State Government’s $40 million Latrobe Valley transition plan and ‘Hi-Tech’ precinct will work.

Time will tell whether the devil’s in the detail, or it’s the jump start we need for a prosperous future.

Long-time residents could be forgiven for expressing some scepticism.

Since the privatisation of the electricity industry, this community has been stuck in a merry-go-round of “plans” that go nowhere, and buzzwords like “transition” and “diversification”.

For the past decade we’ve contended with the local implications of federal emissions reduction policy, leadership spills, the coming and going of a carbon tax and the now-abandoned ‘contract for closure’ scheme.

Now, we’ve caught our breath and realised regardless of legislation – it’s happening.

Our power stations will close, and while it may not be as soon as some continue to lobby for, either way, it’s just around the corner.

Hazelwood’s owners have set a closure date of 2034, while the owner of the Loy Yang A power station plans to cease coal-fired power generation by 2050.

A child born today will be 18 years old in 2034 – at the beginning of their adulthood and working life.

There’s no time to waste.

It’s at this point, the admission has to be made: Nobody has the answer yet.

No government, political party, mayor, environmental group or Valley stalwart knows how to keep the region going into the future at the scale of jobs needed.

It’s currently unclear exactly how proposed green solutions of a shift to construction in the renewable energy sector would work on the ground, while the viability of public funding of coal development programs is currently under review.

A state government fund initiated by Labor and topped up by the Coalition (a total of $15 million) to help existing Latrobe Valley businesses expand or upgrade and create jobs was exhausted in 2014 and has not been revived.

But this idea cannot come to fruition without the support of state and federal governments and private enterprise.

Hopefully the $40 million investment will go some way to resolving these issues and coming up with a true plan for the Latrobe Valley’s economic future.

Energy and Resources Minister Lily D’Ambrosio tells us it will unite industry and education providers with a goal of transitioning the Latrobe Valley away from the brown coal industry.

She says discussions about the best way to transition will be held with stakeholders and the community.

It’s disappointing it took the literal highlighting of a coal mine with flames for the needs of the region to be considered.

It’s disappointing this level of funding comes only now that Morwell is a marginal seat – within grasp of the party that had a stronghold for more than three decades.

The calls for an economic transition plan for the Latrobe Valley did not originate post-mine-fire in the loud voices of a single community group.

Deafening cries have been expressed for more than a decade by people in the Latrobe Valley.

Inaction on these pleas is a failure by both sides of politics.

Forty million dollars is most welcome.

It won’t be our saviour. It’s a start.

To put the funding into context, the budget included a similar amount – $48.2 million – to redevelop the penguin parade visitor centre at Phillip Island.

Work needs to be done to determine exactly how the Latrobe Valley’s $40 million will be spent, however the gaze of government and community needs to turn to a time when that money runs out.

The Latrobe Valley will not transition without a long-term, bipartisan commitment of state and federal governments.

It will not transition without outspoken, unabashed leadership and advocacy by Latrobe City Council.

It will not transition without the consultation of a range of community groups and stakeholders.

If will alone was what it took to ensure a prosperous future, we wouldn’t be publishing this editorial.

There are people in this community whose daydreams and sleepless nights are filled with thoughts of the Valley’s future.

This sincerity must be harnessed in order to move beyond the buzzwords and the politics to find a solution.

There’s no time to waste.