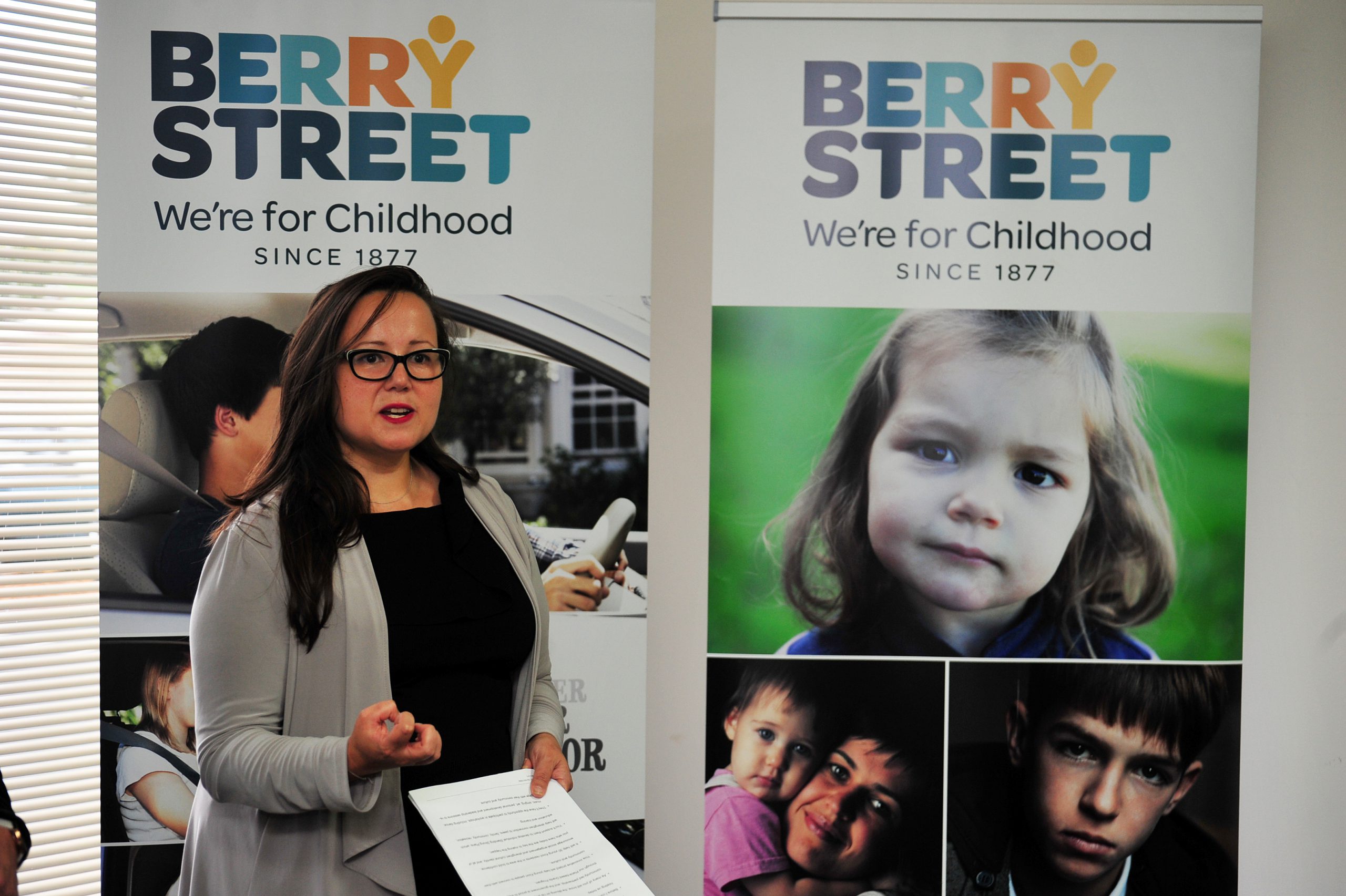 One thing was clear when Member for Eastern Victoria Harriet Shing announced $200,000 of funding in Morwell on Monday.

Latrobe Valley’s support agencies, police members and education advocates are keen to work together, on the ground, to prevent crime among Aboriginal youth.

Over two years, 30 Koorie youngsters aged between 12 and 17 years will receive individualised support to help them realise their career and education aspirations.

It is hoped through developing a culturally-sensitive plan, together with sports, arts, personal development and leadership workshops, they become role models for their indigenous peers.

“To us, it’s going to be money spent well in our community in prevention of crime,” Local Aboriginal Network chair Carolyn Whalan said.

“Prevention is better than a cure, so by doing that we are going to work with the young people and get positive outcomes instead of at the other end.

“We’ve got some good, young Aboriginal people in our community that can have that rippling effect to people in the rest of the community and we need to embrace that.”

The Moving on Up initiative – auspiced by Berry Street Gippsland – has been launched to reduce the risk of more young Aboriginals entering the justice system.

Ms Whalan said instead, young Aboriginals would be reconnected to their culture, education and meaningful activities, such as sports and arts.

Now that it’s been launched, the next steps involve recruiting a project coordinator, community mentors and identifying the 30 most suitable Koorie young people to be involved in the program.

Laurie Marks, an Aboriginal community liaison officer with Victoria Police, said nothing of this kind had occurred in the area before.

Through his role working with the local Aboriginal community, Mr Marks said, again and again, he saw youth returning to a life of crime.

He said he would be doing “anything and everything” to guide young people into building strong cultural identities through the initiative and ensure they have a future.

“I see this, hopefully it will slow down the kids in crime, but it will also give them the opportunity to see there are other endeavours out there to try instead of going down that line,” Mr Marks said.

“If we can pick them up before they become noticed to the police, we can put them back into the school system, give them a good education, show them there are more things to life than heading down that horrible track.”

Participants will have access to peer-to-peer support sessions, interest-based workshops as well as learning and adventure camps.

Ms Whalan said she’d like the program to be an ongoing initiative beyond its initial two years of funding.