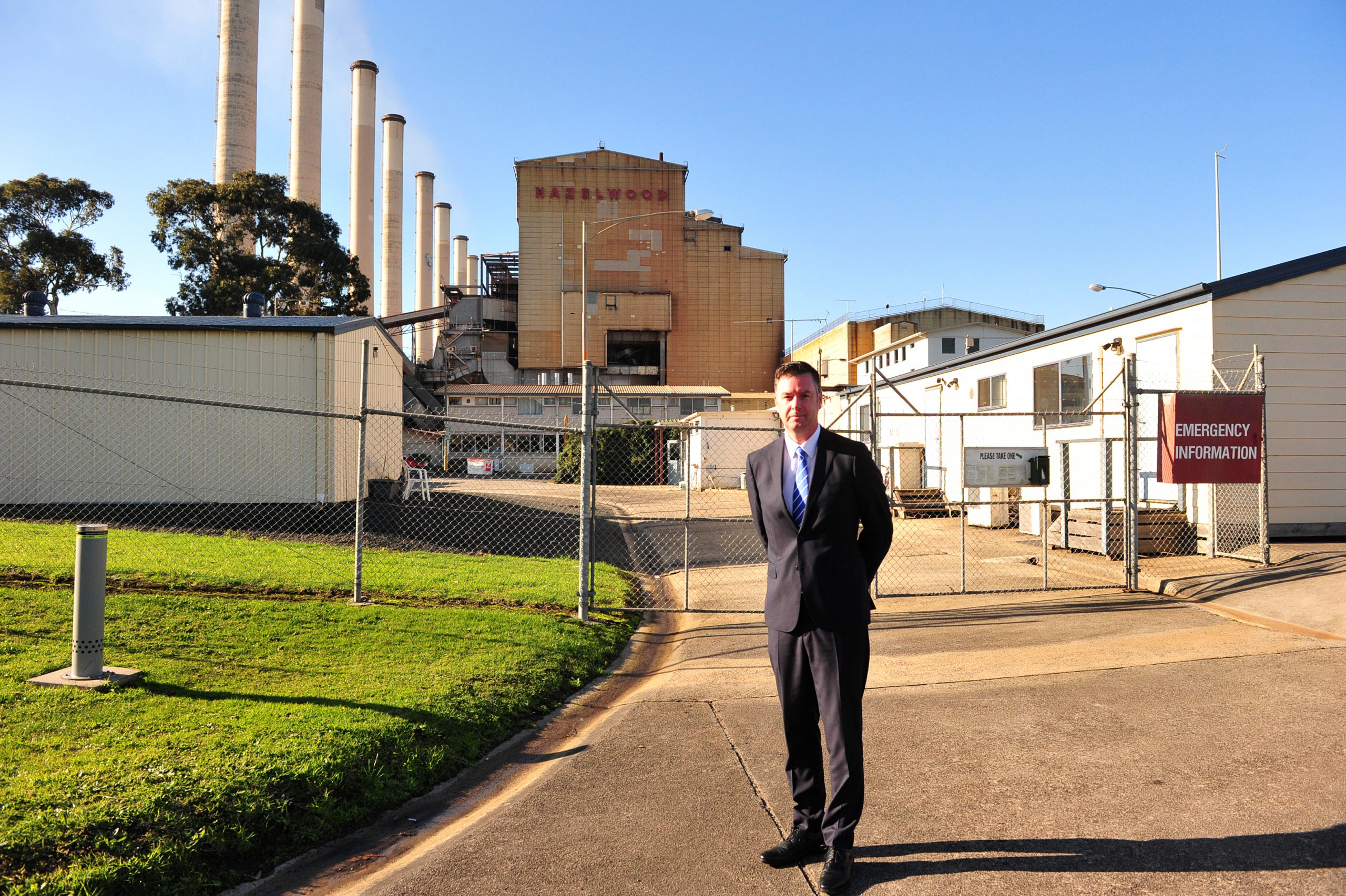 Latrobe City councillors say they’re in the dark over the State Government’s $40 million transition package for the region.

Some of the elected leaders say they have received no detail about the government’s plans or how the transition package might work, more than a month on from its announcement in this year’s budget.

“The public expects that council is leading this and councillors are across these issues,” Councillor Graeme Middlemiss said.

Cr Middlemiss said councillors had not been briefed on the State Government’s proposal, or given an indication of its thinking since the $40 million announcement.

He said he was aware of various groups planning their own proposals for a Latrobe Valley transition and he intended to move a motion that council call a meeting of all organisations who are developing plans for the economic future of the Valley.

Cr Middlemiss said he hoped the State Government could open such a meeting by divulging its plans.

The concerns came amid a visit to the Latrobe Valley by the state’s new Industry and Employment Minister Wade Noonan on Thursday.

The Express understands councillors received short notice of Mr Noonan’s visit on the day and a meeting could not be arranged in time.

Mr Noonan said he made a “clear commitment” to return to the region and meet with councillors.

Speaking with The Express following the visit, Mr Noonan shed some light on the next step in implementing the transition package, saying he had heard first-hand about transition work that had already been carried out in the regional development sector, as well as council’s newly-adopted economic development strategy which aims to make the Latrobe Valley the engineering capital of Australia.

“What we have available are a number of source documents developed over a period of time through consultation,” Mr Noonan said.

“I will return, most likely with Regional Development Minister Jaala Pulford, once we’ve had an opportunity to look at those various documents and strategies so we don’t [duplicate] efforts.”

Mr Noonan said the $40 million would be used to drive new opportunities, economic development and create jobs in the region.

The government has previously stated it would include construction of a ‘Hi-tech’ precinct and focus on attracting new jobs and high-growth industries to diversify the region’s economy and this would be done through consultation with the community.

Mr Noonan did not provide further detail about how that consultation process would be structured.

“They’re probably the sorts of things I want to finalise when I come and talk to local councillors,” he said.

“The ownership of this process really needs to be driven locally.”

Six of Latrobe City’s nine councillors spoke with The Express last week and all believed council had a key role to play in the transition process.

Cr Dale Harriman said the government should have consulted council before announcing the transition package.

“We are elected democratically by the majority of the community. As a group, we represent the entire community,” Cr Harriman said.

Cr Darrell White said consultation had to engage key players from government, the power industry, regional development, council and agriculture to “be part of the collective wisdom” that would hopefully identify ways to develop employment opportunities.

He said there needed to be a clarification of roles and how the funding would be applied, however, he saw the “glass half full” and was grateful for the financial commitment.

Cr Peter Gibbons said he believed the local government authority should be one of the first organisations contacted by the State Government about how to implement a transition plan.

Cr Sharon Gibson said there were rumours about what the $40 million would be spent on and the community needed certainty.

Cr Kellie O’Callaghan said involving the community at the earliest opportunity was essential.

“If (transition) doesn’t have all of those stakeholders, including councillors, around the table, you run the risk of organisations, individuals and entities running at cross-purposes and that in itself will undermine the process,” she said.

“Obviously that’s very new and he was in a phase of understanding the issues.

“I was able to secure a commitment that he would return and meet with the full council, which I think is very important.”