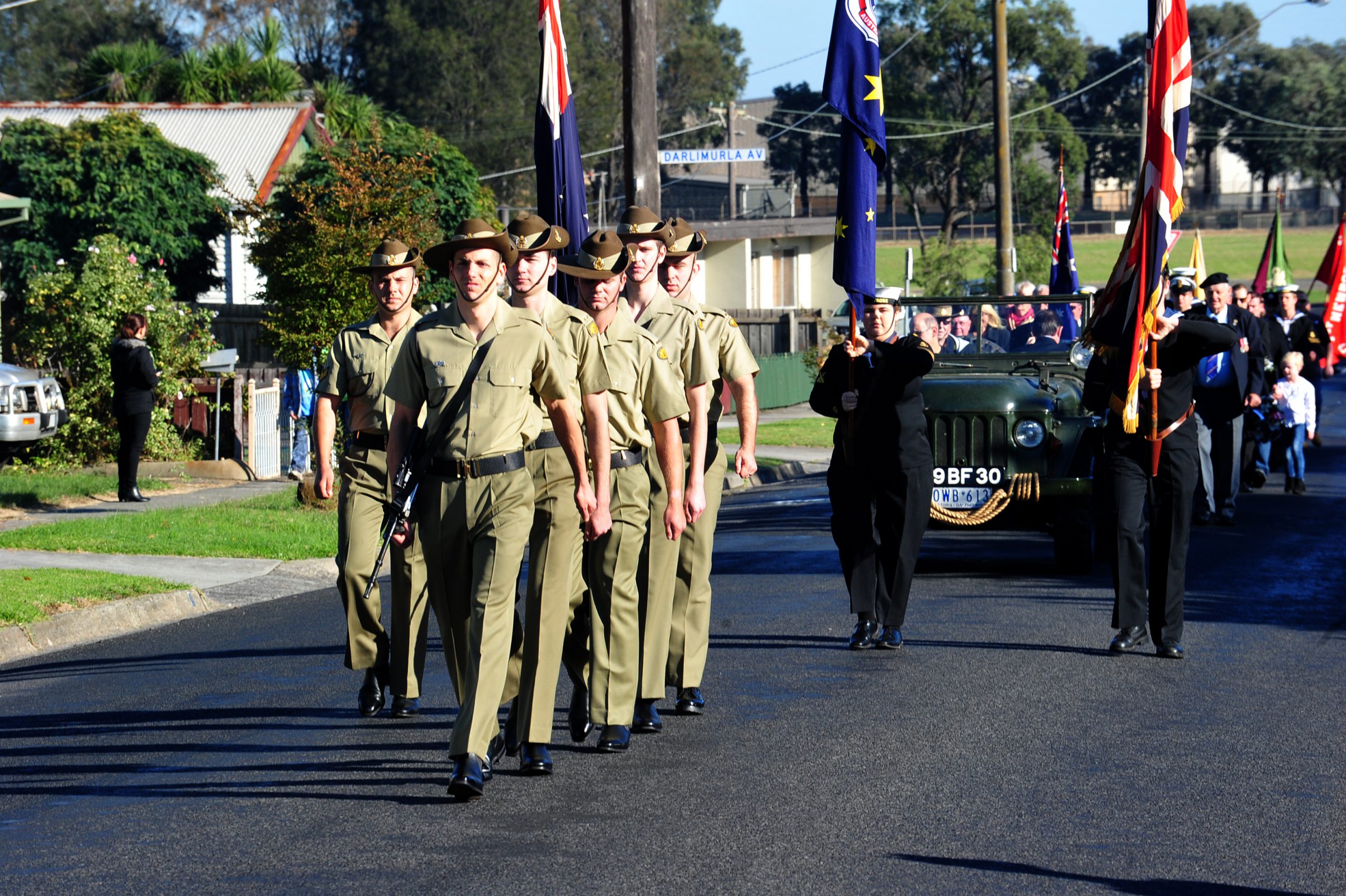 Latrobe City Council will cover the cost of local road closures for this year’s Remembrance Day and investigate options for ways to support such events in the future.

Council was expected to vote on covering the road closure costs for both this Remembrance Day and next Anzac Day in a bid to take the cost burden off local RSLs, however Councillor Dale Harriman amended his motion.

He said he wanted council to investigate how it could better support local RSLs with road closures in the longer-term, including ways to reduce the cost like volunteer arrangements.

“The report will come back towards the end of this year that will tell us what those options are, the cost of those options and the best ways forward,” Cr Harriman said.

It is expected the report will then be considered by the new council, following the October election.

Cr Harriman said he included Remembrance Day in the motion, as the new council would not meet before then.

“If I’m still there, I’ll drive the push… hopefully this is something we can put in place for four or five years.”

Council has maintained its opinion the responsibility for road closure costs is that of the state or federal governments, and voted to continue to lobby for this arrangement.

The decision comes after Traralgon RSL last year revealed signage and contractor costs to close roads for the 2014 Anzac Day services in Traralgon and Glengarry were $10,500 – money that could have been spent on veteran welfare.

Council paid for local road closures on Anzac Day 2015, initially as a one-off for the centenary commemoration, however decided to continue that arrangement for last Remembrance Day and this year’s Anzac Day.

Traralgon RSL president Maurie Harrison welcomed consideration of a volunteer arrangement saying the cost of road closures would be significantly reduced if they did not have to pay for insurance.

The RSL used to pay the Ulysses Motorcycle Club $500 to carry out the road closure, with that money going back into the community.

However that arrangement ceased in recent years because the club was told it needed public liability insurance to continue to help out, forcing the RSL to employ a contractor.

Morwell RSL is believed to be the only local branch that requires road closure on Remembrance Day due to the positioning of its cenotaph in the middle of an Elgin Street roundabout.

President Bruce Jeffrey said he believed the cost of road closures should fall to council and the state, as it was State Government rules that made the closures so expensive.

Moe RSL president Ray Watson said while he was pleased there would be a report, he was disappointed council had not committed to funding next year’s Anzac Day.

“I would have liked to see the thing resolved and put to bed,” Mr Watson said.

“Are we or aren’t we going to get support next Anzac day? We’re in no-man’s land.

“The whole thing should be funded by the council, because it’s not our day, it’s the community’s day and council should support the community.”

The Federal Government has previously stated local traffic management was not in its jurisdiction and was the responsibility of local government.

The State Government has previously stated traffic management plans submitted by event organisers were to demonstrate that participants and other road users will be safe and that public transport and detour routes had been considered.