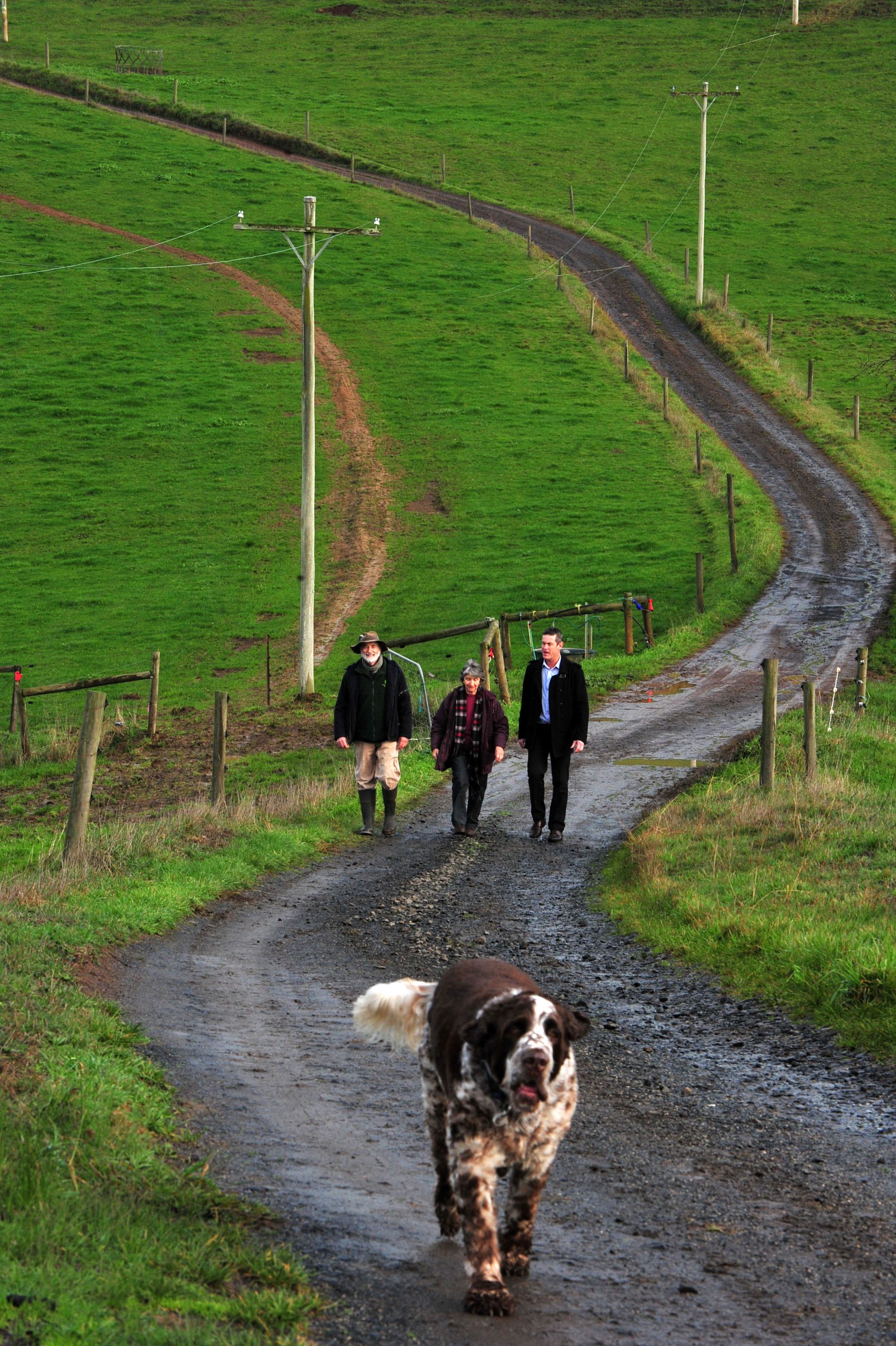 The Latrobe Valley is ineligible for parts of a State Government fund designed to prevent bushfires, despite its recent history with bushfire disaster.

Boolarra South couple Tony and Linda Minter made the discovery after looking at applying for the Powerline Replacement Fund, which provides grants to replace high voltage and private overhead electric lines.

The private line on the Minters’ property was in need of replacement, but Latrobe City is not among the local government areas eligible for the funding.

“People lost their lives at Traralgon South. Thirty-odd houses were lost here,” she said, referring to the Black Saturday and Delburn Complex fires of 2009.

The Delburn fire came within a kilometre of the Minters’ property. They have recently installed an underground electricity cable at the cost of about $15,000.

“We believe there’s been an oversight,” Member for Morwell Russell Northe said.

“We believe Latrobe City should be considered in this program.

“My understanding is there’s only probably about 15 properties within the Latrobe district that would be eligible, so it’s not a significant financial cost to the government.”

Mr Northe said Latrobe City was recognised as a high bushfire risk area by the responsible authorities; however the municipality is not recognised under the PRF.

A spokesperson for the Department of Environment, Land, Water and Planning said Latrobe residents were not eligible to have low voltage private overhead powerlines replaced as part of the fund because the region’s bushfire risk consequence levels were lower than other local government areas.

“Bushfire risk consequence levels are determined based on the estimated loss of property should a fire occur,” the spokesperson said.

“Upon completion of the prioritised 33 local government areas the government may consider lowering of the current consequence threshold in lower risk areas be considered.”

They said Latrobe did, however benefit from other elements of the Powerline Replacement Fund including new technology known as Rapid Earth Fault Current Limiters that will significantly reduce the risk of powerlines causing bushfires.

“In addition, the Local Infrastructure Assistance Fund component of the program has invested over $1 million providing critical back-up power to over 700 of the Latrobe’s most vulnerable residential care citizens,” the spokesperson said.