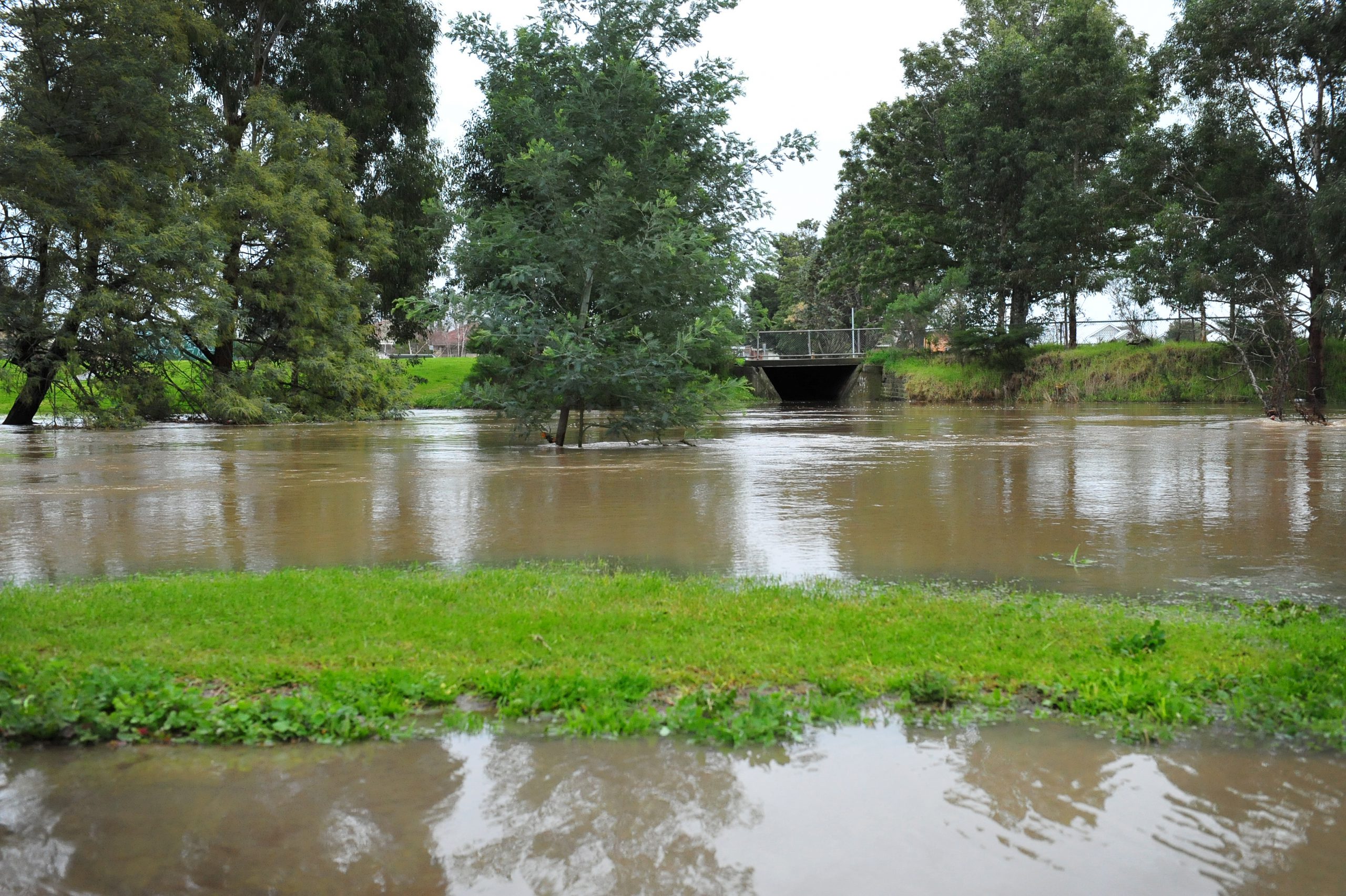 The worst of the wild weather appears to be behind the Latrobe Valley, with the Bureau of Meteorology predicting milder conditions in the coming days.

It is welcome relief for Valley residents, with last Tuesday’s heavy rainfall of between 30 to 60 millimetres and wind gusts up to 35 kilometres per hour causing region-wide turmoil.

The State Emergency Service responded to 41 calls for flood-related assistance across Gippsland between midnight and 3pm Wednesday, well above the state average.

During Tuesday’s flood events, Whittakers Road, Traralgon and Vaggs, Nuttalls and Creamery roads, Yinnar were closed to the public until Thursday with traffic diversions in place.

Bridge damage caused Downie’s Lane in Traralgon South to close and it will not open until an engineer’s report is provided to ascertain the safety and stability of the bridge.

BoM meteorologist Adrian Fitzgerald said some showers were expected tomorrow, along with strong winds, due to the passing of a cold front which hit the region last night.

There is also a chance of a thunderstorm Wednesday morning, with expected north-westerly winds of 25 to 30 km/h.

“But there is no serious weather system on the way at the moment,” Mr Fitzgerald said on Friday afternoon.