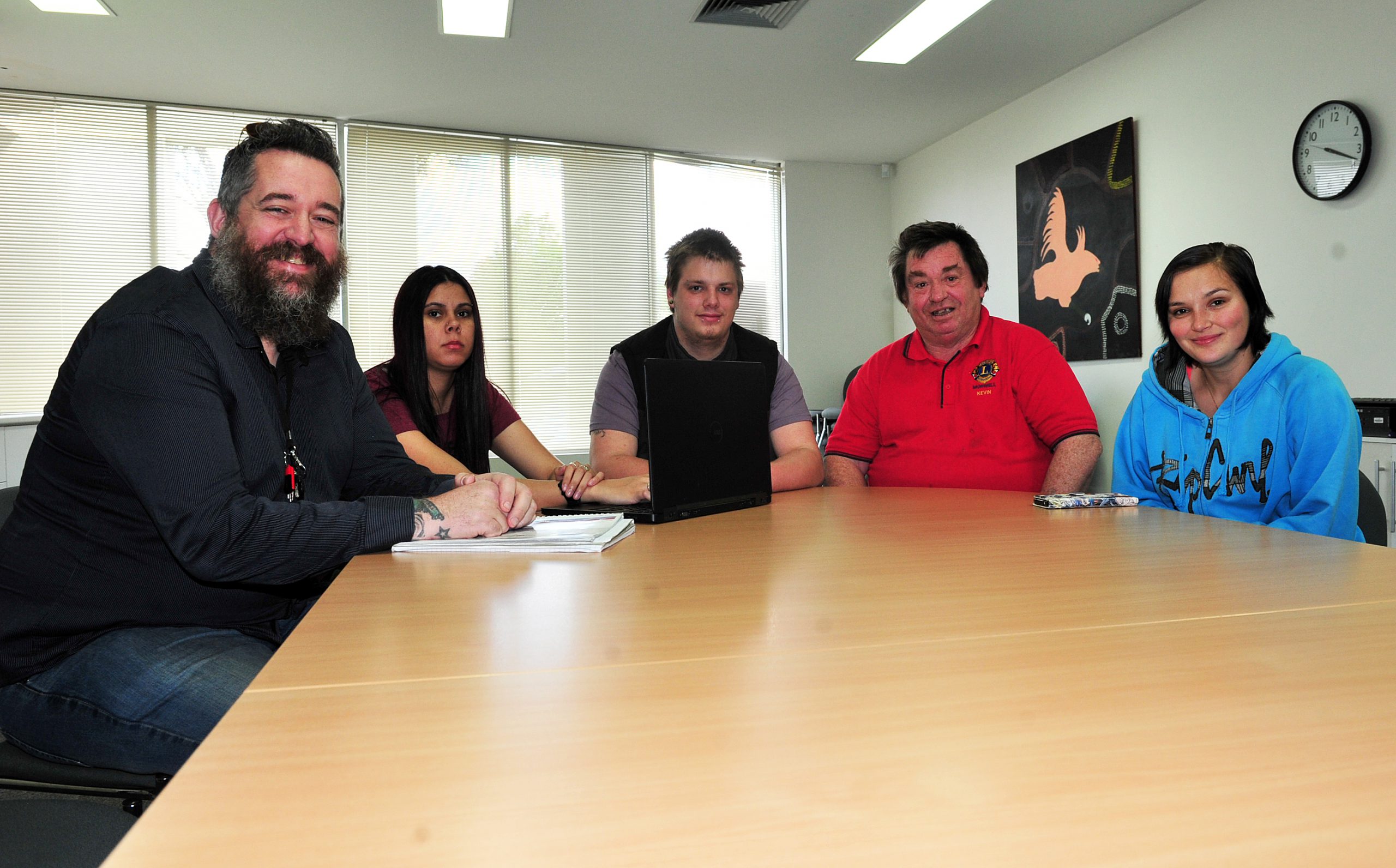 There is a new community service group coming to Morwell, giving young people the chance to help out in the area.

Whether they tackle drug education programs or cook up a sausage or two at a community event, the idea is to practise leadership, excellence and gain opportunity.

The Morwell Lions Club is sponsoring the town’s upcoming Leo Club, which is yet to be chartered, but already has about a dozen members.

Morwell Lions president and Leo advisor Kevin Pullen said through the club, a new generation of community-minded people would be borne.

“We see this in the long-term as benefiting the Latrobe Valley,” Mr Pullen said.

“What we’re hoping is the young people will see the issues they’re dealing with and be able to address those issues.

“Rather than have us say, ‘do this, do that’, let the young people have a go with dealing with their own issues.”

Next week, members will provide a free barbecue at the Morwell4Kids public event in the town’s pop-up park.

When asked about prospective members, Mr Pullen said he would close his eyes to a young person’s past – the only condition was for a Leo to be community-minded.

“At this stage, the concept of Leos is young, community-minded people working together to better their communities, specifically for young people and children,” he said.

“So at this stage, what’s happening is they basically learn about community service and assist Lions in some of our projects.”

Nineteen year-old Jesse Stedman heard about the upcoming club and decided to join in “just to discover something new”.

“And see how long it would go for and where it would lead,” he said.

Mr Stedman, who has lived in the Valley for about six years, said he loved to put himself out there and communicate with others.

He’s looking forward to the hands-on experience the Leo Club is sure to bring, fundraising for different causes and helping out around town.

Although community-based Leo clubs can involve people aged between 12 and 30 years old, the Morwell group is geared towards those aged between 18 and 30.

Anyone interested in joining the Morwell Leo Club can phone Kevin Pullen on 0447 332 594 or email kevin.pullen@hotmail.com