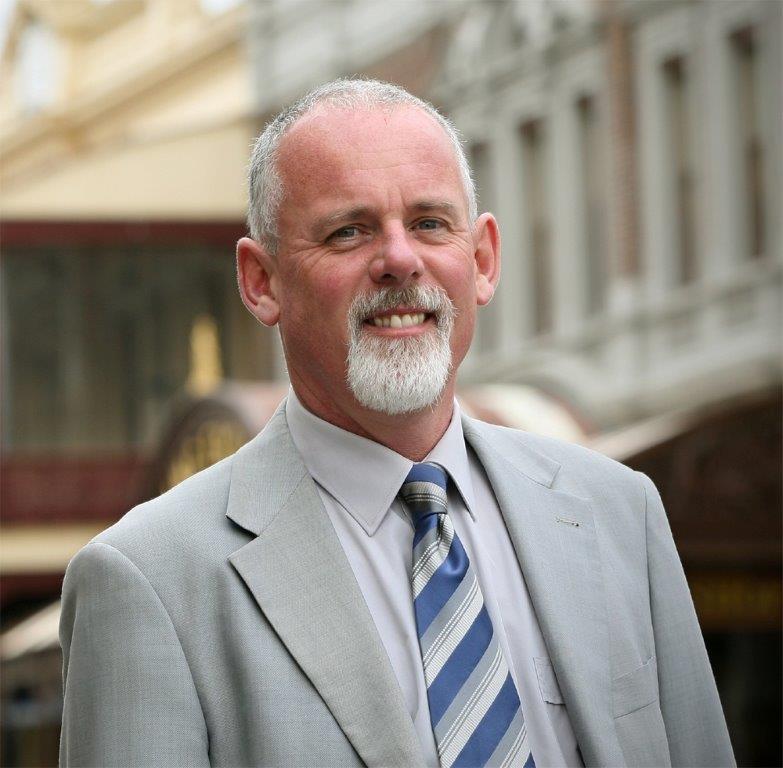 Federation University’s Acting Vice-Chancellor has refuted media reports claiming it has low course completion rates, with the statistics not “taking into account” the individual needs of students.

An analysis of the country’s university completion rates released by Federal Education Minister Simon Birmingham on Wednesday revealed FedUni was in the bottom 10 Australian universities in terms of competition rates, with only 52.5 per cent of students who enrolled in 2009 having completed their course by 2014.

FedUni Acting Vice-Chancellor Andy Smith said while graduate rates were low over a five-year period, about 70 per cent of students completed their degree in an eight-year period.

He said this was due to the university’s high number of direct applications, or ‘mature-aged’ students.

These students were often “very focused” and had returned to study to get a qualification to work in a particular field, he said, but they often had to juggle family and work commitments with study.

“If you are a school leaver coming straight to university you tend to do the degree in three or four years,” Professor Smith said.

“At our university, 70 per cent aren’t direct from school and need to study at their own pace. But nevertheless they do complete their degrees.”

Federation University has made more than 1500 first-round offers to students across its campuses for the 2017 year, with the most popular courses nursing, teaching and bioscience.

Professor Smith said this was a 16 per cent rise on 2015, the largest percentage increase of any Victorian university this year, and many of these students were direct applicants without an ATAR score.

“We believe our students are more than a numerical value, a ranking, based on high school performance that is too often a source of angst for many high school students,” he said.

Professor Smith said the university’s open access selection model provided more students an opportunity to study a higher education degree, with its entry requirements focusing on prerequisite study scores and prior experience, rather than a minimum ATAR.

FedUni’s emphasis, he said, was on supporting students to complete their degree at their own pace, taking into account their personal circumstances.

The Acting Vice-Chancellor said this was appealing to those looking to return to study.

“Our comprehensive pathway and transition support programs and a firm commitment to student wellbeing is why more students are choosing to study at the university,” Professor Smith said.