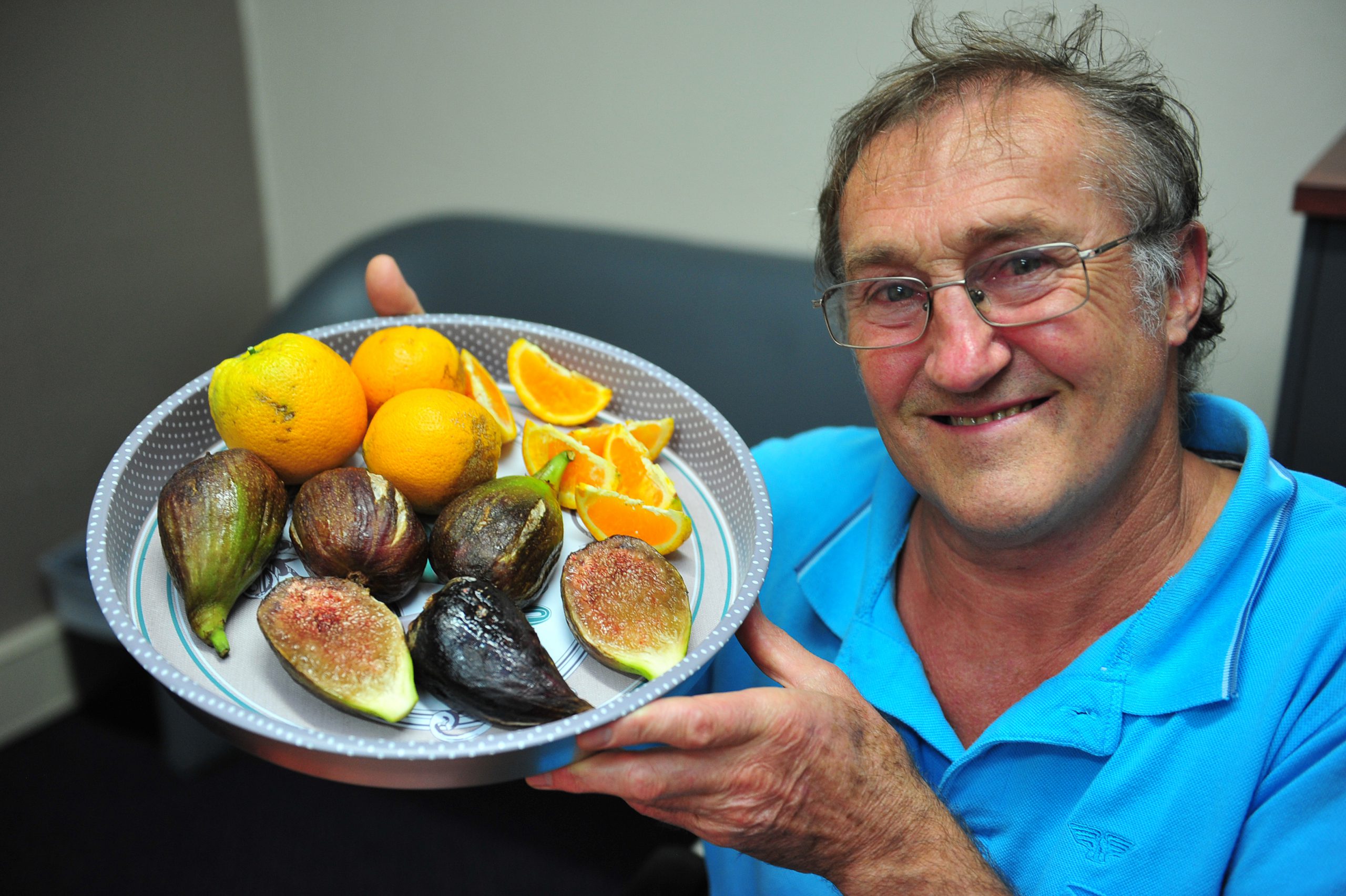 Moe resident Steven Fodor claims he has the sweetest figs and oranges.

The 67 year-old was keen to share his secret as to why he believes he has “the Valley’s sweetest fruit.”

For more than a decade, the Moe resident of 35 years has sprinkled natural table salt under the drip line of his citrus and fruit trees.

Mr Fodor believes the trick of the trade has allowed him to produce some of the most succulent and tasty fruit this side of Melbourne.

“I was told integrate salt into my garden to make the fruit sweeter some years ago whilst I was overseas by an elderly man, it’s done the trick ever since,” Mr Fodor said.

“I like to sprinkle a decent layer of salt around the tree on top of the soil and water it in, you only need to do it once a year.

“As we grow older, we don’t have to sit down and wait for the time to pass, you can get great pleasure out of growing and eating your own creations.”

Mr Fodor, originally from Hungary, said figs provided many health and medicinal benefits like clearing the lungs and stomach.

“I’ve been growing oranges and figs for the past 12 years and I think the salt makes a big difference,” he said.

“I normally place the salt on the soil and water it in, the sodium chloride helps make the fruit taste incredibly sweeter.”

Mr Fodor recommended gardeners to soften the soil and spread the salt around the base of the tree, no more than 70 centimetres out from the trunk, followed by a good watering.

“Growing your own fruit it’s an absolute delight and it gives people great satisfaction knowing that you’re living off the land,” he said.

“People should continue to feed their trees with the horse manure and other supplementary products to boost growth.”