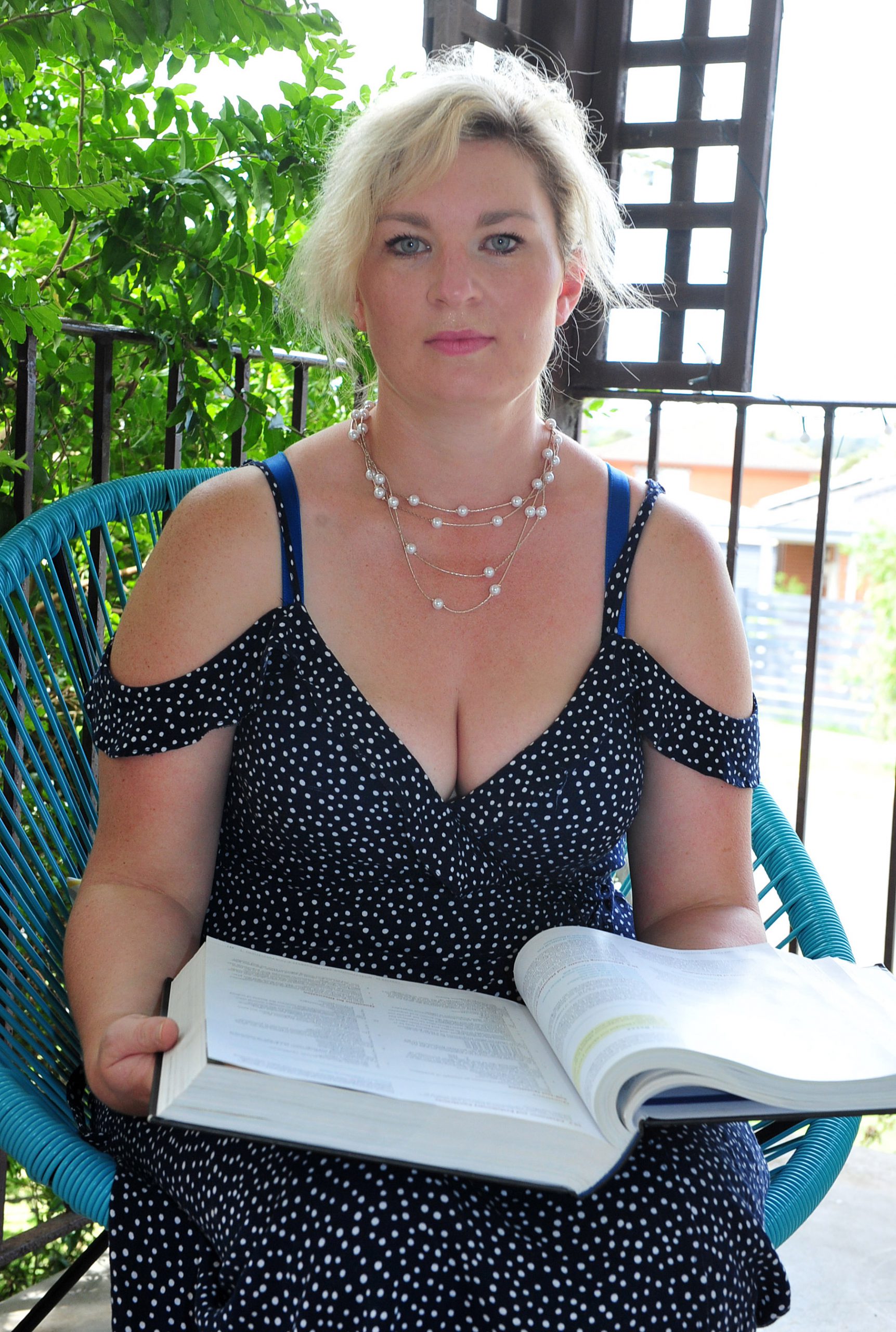 Related coverage: One way, or another: Chantal’s dream of becoming a doctor

Gippsland-taught graduates are being denied the opportunity to study at Monash University’s Churchill medical school.

Newly-introduced eligibility criteria prevents science students from Federation University as well as those who graduated under the previous Monash University Gippsland banner from studying medicine locally.

There are local fears the changes will impact Gippsland’s ability to attract medical professionals, with Latrobe Regional Hospital chief executive Peter Craighead accusing Monash of being “more worried about their reputation as an elite” university.

“The evidence is there; if you train someone locally, the higher the chance they will work here,” Mr Craighead said.

“If you don’t expose (medical students) for long periods of time to the opportunities in rural areas they are not going to come.”

Monash has done away with this process, opting for a new model it says will offer “a more focused and enriched pathway for rural student entry” into the Monash medical degree.

Under the changed domestic admission guidelines for graduate entry medicine, as of 2017 at least 50 of the available places in the program are reserved for students who have completed the university’s Bachelor of Biomedical Science – a Clayton-based degree.

Additional places in the course are open to a few other Monash University degrees.

This includes science, but with conditions.

Aspiring doctor and Churchill mother Chantal Doward said during her Bachelor of Science (Medical Bioscience) degree at Monash Gippsland, studying medicine was promoted as the “pot of gold at the end of the rainbow”.

But last year Ms Doward discovered the units she had completed during her Monash degree were no longer considered appropriate prerequisite units to study medicine at the university’s Churchill medical school.

Instead, she needed to have completed at least five specific units from a pool of mostly Clayton-based subjects.

Ms Doward said some of the units offered at Clayton during her studies were so similar to those offered at the Gippsland campus, she was actually prohibited from enrolling in them.

“By their own logic it doesn’t make sense,” she said.

Ms Doward said senior academics from the science and medical faculties mapped out the Gippsland course to ensure local students were not disadvantaged and received the required content to be best-placed to study medicine.

She said the only difference she could ascertain between the two courses was that Gippsland class sizes were much smaller, enabling students to gain more practical laboratory experience.

Ms Doward will next week begin studying a Bachelor of Medicine and Bachelor of Surgery at Deakin University in Geelong, requiring her to relocate her three children.

“How many people are like me who just don’t have those resources to go somewhere else (to study), but have the passion and ability?” Ms Doward said.

“These aren’t people who don’t cut the mustard.

“They are capable of being doctors and have been told so by other universities. But they’re being exported out of their own area.”

The admission changes mean Federation University science students will not have a direct pathway to the local medical school.

Monash University’s Gippsland campus and the University of Ballarat merged in 2014 to become Federation University. But Monash retained control of the medical school which is co-located with FedUni at Churchill.

FedUni microbiology lecturer Dr Andrew Greenhill said teaching quality at Churchill had remained high since the FedUni rebranding as much of the academic staff had remained.

Speaking not on behalf of the university, but as an individual lecturer, Dr Greenhill said he and other FedUni academics had for years taught components of the Monash medical degree as part of an informal agreement between the two universities.

“Our teaching quality is good enough to deliver parts of the medical degree,” Dr Greenhill said.

“By that logic, Monash themselves consider us to have a high standard of teaching.”

A Monash spokesperson said as part of a rural access scheme, the university took a minimum of 20 Gippslanders into its Biomedical Science degree.

This Clayton-based degree is now the primary feeder course for medicine.

“We have greater numbers of Gippsland-origin students who gain entry to the Monash Graduate entry MD at Gippsland than we were able to achieve with the scheme that permitted access from all universities via GEMSAS,” the spokesperson said.

“In 2017, we anticipate around 12 Gippsland origin students will commence the Monash Graduate MD at Churchill.”

Ms Doward said moving to Melbourne to study a pre-medical degree was not a viable option for many Gippslanders, saying at the time of studying Medical Bioscience in Gippsland she could not relocate.

“I needed the family support. I had an 18 month-old baby and a mortgage,” Ms Doward said.

“We have a Gippsland university for a reason. We are in a lower socio-economic area, so we can’t rely on parents to help fund us, or to have that social network in Melbourne that other people might have.

“It may work for some people but it’s not good for our area. You’re exporting people out of the area who might not come back.”