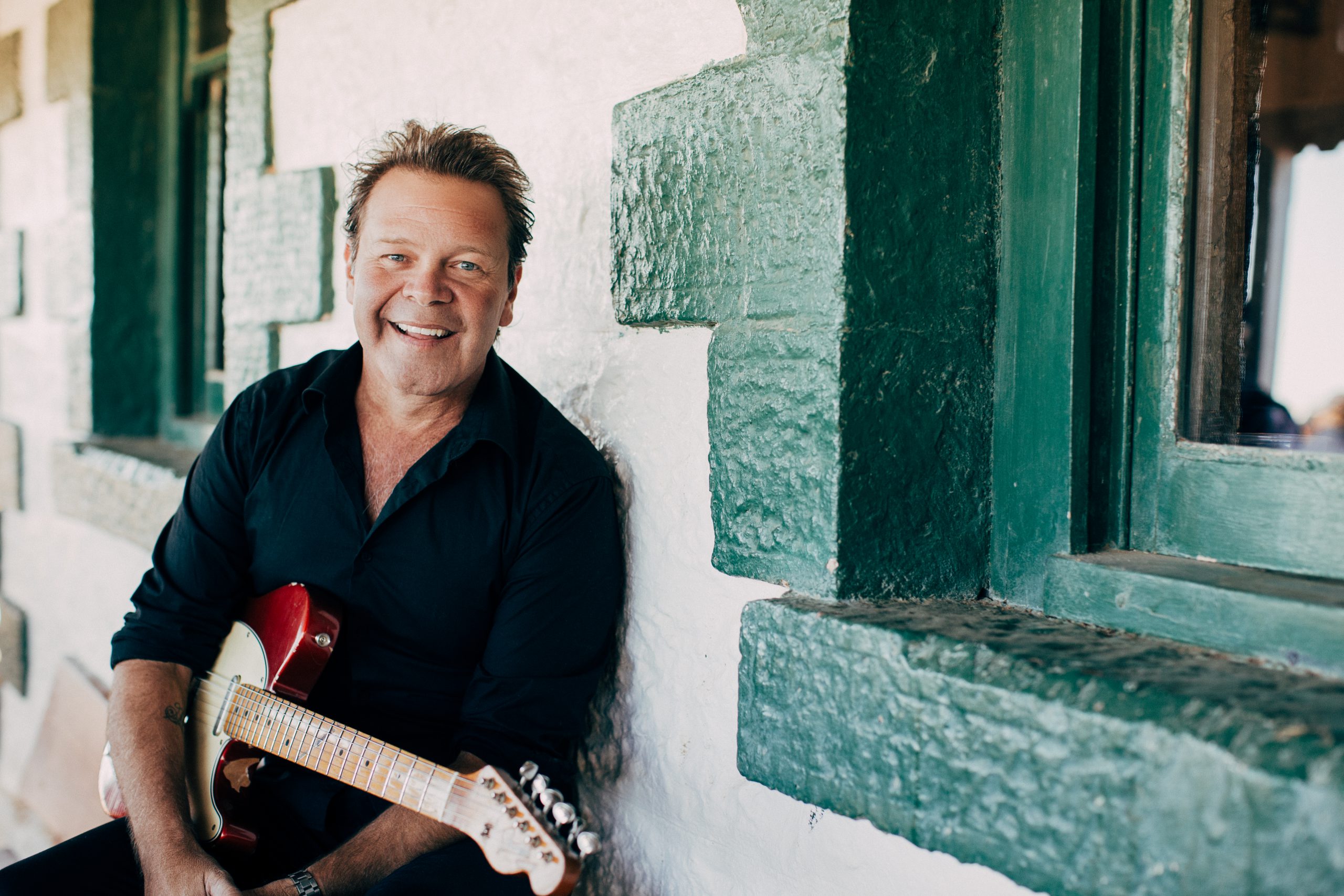 Three years in the making, the 35-time Golden Guitar winner released his memoir ‘Things I Carry Around’ last year to regale the tales which made him the artist he is today.

When he released a record of the same name in late 2016 the intimacy of storytelling carried over.

The record, described by Cassar-Daley as the easiest he’s ever produced, won album of the year in Tamworth – where he was also inducted into the ‘Roll of Renown’, Australian Country Music’s hall of fame equivalent.

He said while the two mediums were difficult to juggle, and a stretch on his “mind and emotions”, they bled into one another to produce a sensory catalogue of his life which he will bring to Morwell in concert on 17 March.

“When I was putting the show together I really was interested in wanting to paint the picture of the book in a little more detail too on stage and something I’ve never done before is a show based around my life,” Cassar-Daley said.

“It (writing the book) was really cathartic and more than I thought it would be. It was better than sitting on the couch with a shrink I can tell you. There was stuff in there I didn’t really want to revisit but I had to, that’s what a book’s all about.

“I’m hoping that people feel the experience of my life in an hour and a half when they come and see the show.”

In keeping with the theme of the book, the show is an intimate insight into the man who helped revolutionise a generation of country artists.

There are no drums, just Cassar-Daley on banjo, acoustic and electric guitar, a bassist and a keys player in a stripped back ensemble. Songs will explore both dark and light times in his life, from the loss of his grandparents to his rascally youth.

‘Road Ready’ is a song which talks about “climbing out of a girl’s window with her father chasing me with something big like a baseball bat, that’s the reality of a person with a misspent youth”.

Cassar-Daley will delve into his past as a struggling musician living out of an EH Holden and working odd jobs to make ends meet.

He said while things had been tough he wouldn’t change a moment.

“I never had a good paying job, so I got used to being broke,” he said.

“I never saw music as work, I always thought of it as being the most fun thing you’d ever do with your clothes on, and a lot of my friends all thought I was mad (because) they had reasonable paying steady jobs and security, I had no security and I was happy with that.

“I look back over the times I had and it was a struggle, I was always living hand to mouth but I wouldn’t change a thing; it was all part of the thing that created who I am as a musician now.”

Cassar-Daley, a regular visitor to the famous Morwell Centenary Rose Garden, said he couldn’t wait to bring his story to Morwell’s Italian Australian Club as part of his last tour for a couple of years – one with a different twist.

“The people you meet when you’re going through the Latrobe Valley and Gippsland, they’re all really special areas to me and have been since I started touring 25 years ago,” he said.