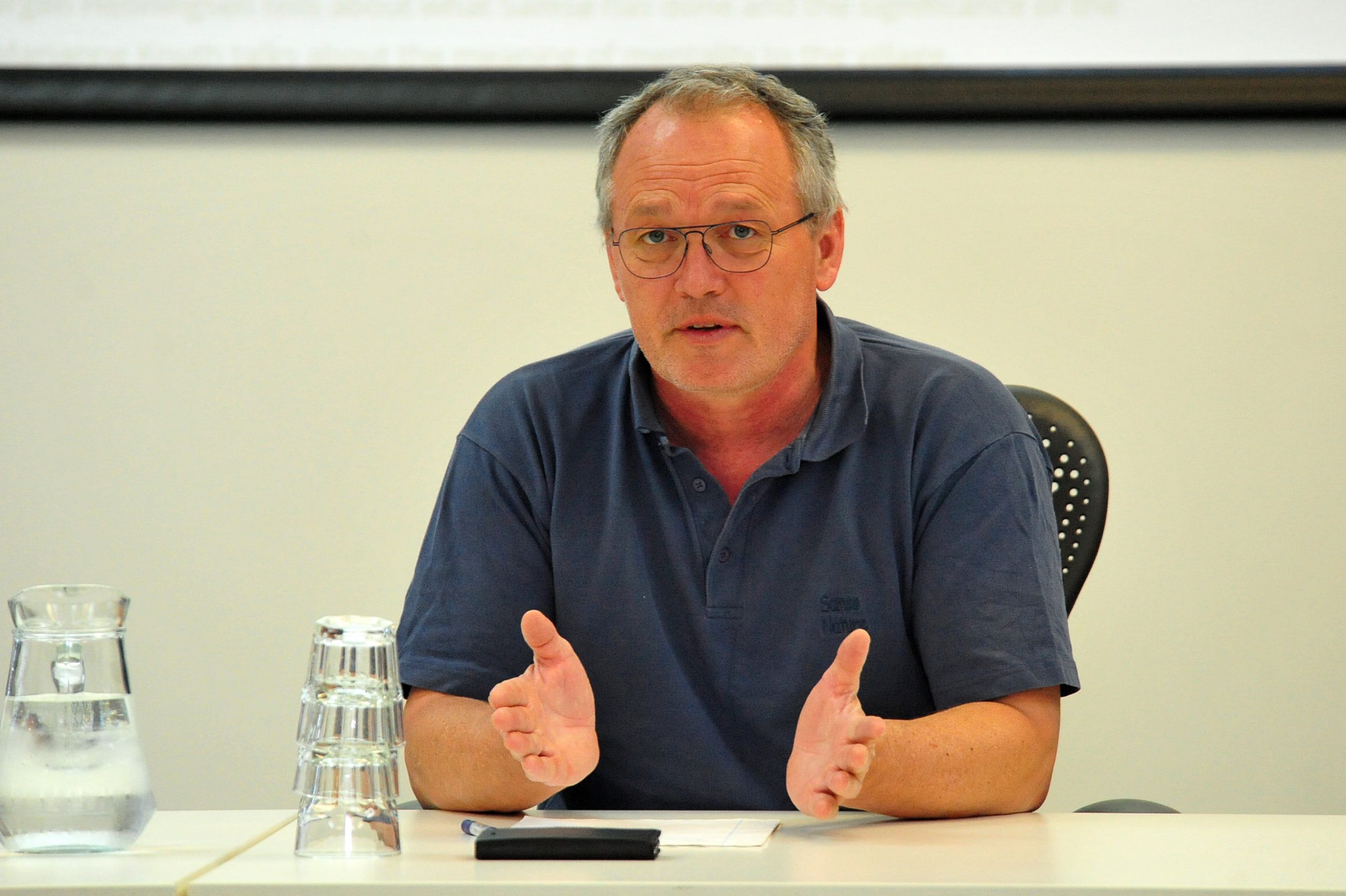 Lost jobs, businesses closing and a community wondering where its employment would come from in the future.

It’s a situation faced internationally by many communities in recent years, not least the Latrobe Valley.

Local residents had the opportunity to hear how the community on Denmark’s Samso Island overcame these issues, at a forum in Traralgon on Thursday.

The forum featured a presentation from Samso Energy Academy director Soren Hermansen, who described how the island oversaw its own transition.

“We lost a lot of jobs, not because of the energy industry but because of many other things,” Mr Hermansen said during his Sustainability Victoria-organised visit.

He said centralisation and large companies buying up smaller firms and relocating them from the island led to job losses and “created a depression”.

It’s a situation many people in the Latrobe Valley would vividly remember after the 1990s corporatisation and privatisation of the power industry.

But for the people of Samso Island there was a silver lining.

“We had this possibility of making the transition to 100 per cent renewable energy and we made it a community project where people were very engaged in the ownership and the structure and the education program and the capacity building,” Mr Hermansen said.

The opportunity came about after the Danish environment ministry set the challenge of finding a community which could make the switch to 100 per cent renewables.

To win the nomination the community had to submit its own energy plan to the ministry.

Eventually, a plan was submitted and Samso was chosen to make the switch.

“We made it a community project where people were very engaged in the ownership and the structure and the education program and the capacity building,” Mr Hermansen said.

The island now generates all of its energy from biomass and wind farms, reinvigorating it.

“We are one of the world leaders in the wind industry in Denmark and that is due to a public engagement,” he said.

“You have windmills all over Denmark, so all communities have windmills and they are up and running and people own them and they participate in the development and the profits from the wind turbines is now invested in new sources.

“We’ve both created the possibility of having a job and a life in the community and at the same time we became masters of our own destiny.”