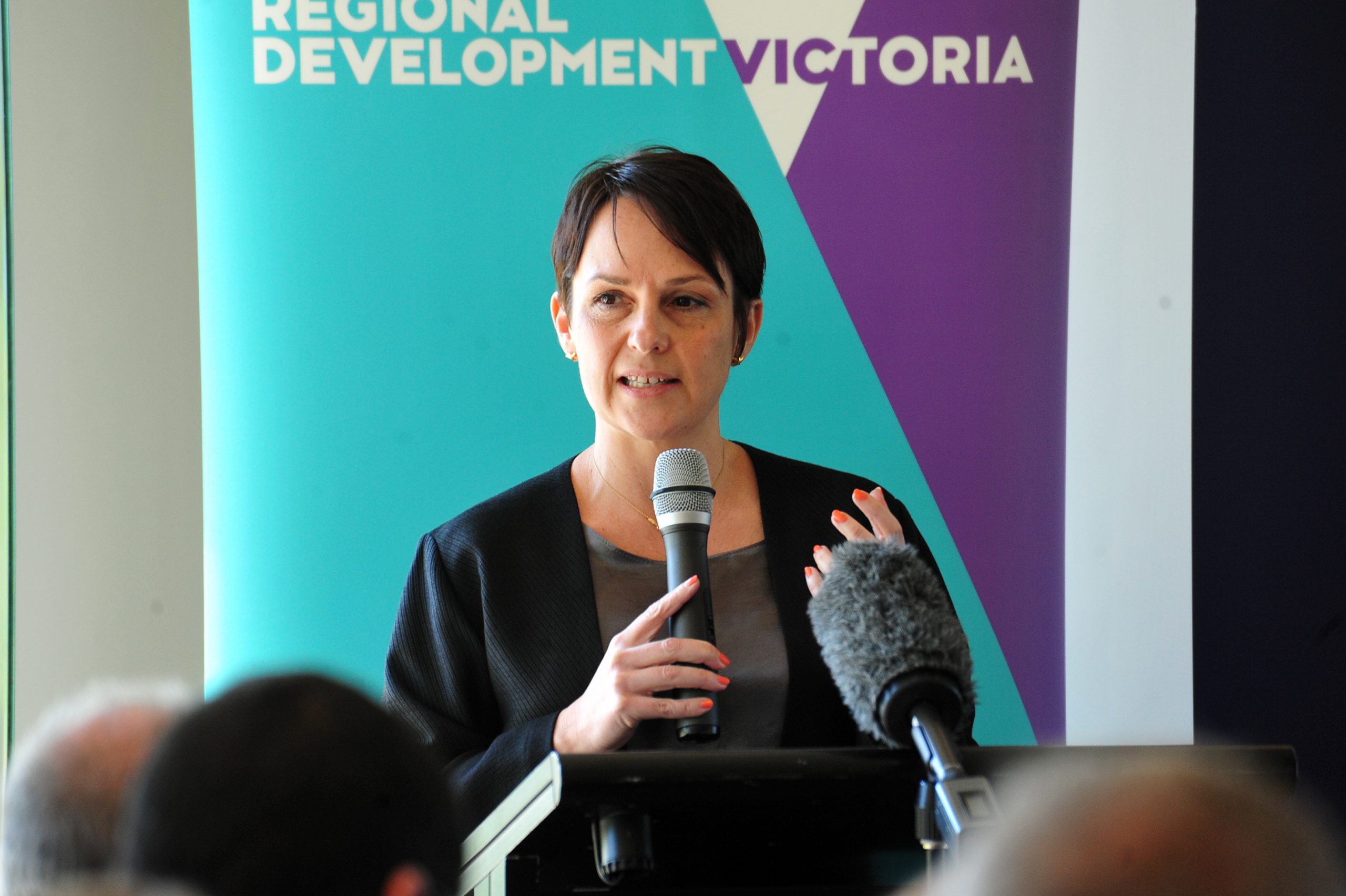 Latrobe Valley residents have had the opportunity to put their concerns to key figures overseeing the region’s Hazelwood transition at a community forum in Traralgon on Thursday evening.

The ‘Hazelwood – What’s Happening’ forum was organised by the Morwell and Traralgon Labor Party branches and attracted about 120 people to Traralgon’s VRI hall.

During the forum the panel received questions about the State Government’s response to Hazelwood’s closure and what results it had achieved from its $266 million investment package.

One attendee questioned the relevance of the response after a friend who had successfully managed a business for 25 years was offered money for a transition plan.

“The thing people are quite rightly concerned about is ‘how is this money going to be used in the most responsible way possible?'” Ms Shing said in response.

“We need to make sure those options are available not just for your mate who’s got a business plan that works for him and doesn’t need that $16,000 (grant) but for people who don’t have the business skills… to develop a transition plan.”

Other questions centred on why work to build concrete sections for metropolitan rail works weren’t being built in the region when similar work for the EastLink project was.

Ms Shing said she had had discussions with BCIA and would continue to take the ideas put forward by the region to government.

“I think everybody knows I’m a strong supporter of the continued use of our greatest asset, which is brown coal, but I’ll speak on behalf of the council,” Cr Middlemiss said.

“It is the council’s policy that our greatest strength is the brown coal asset and research should continue until we find alternate uses for brown coal.”

But it fell to Ms Hamilton to express many of the community’s frustrations into words.

“The thing I feel in the community is a sense of hopelessness.”

Ms Hamilton said she knew families who were looking to leave the region “because they are not confident that this government can deliver any jobs in this region of proportion to actually being lost”.