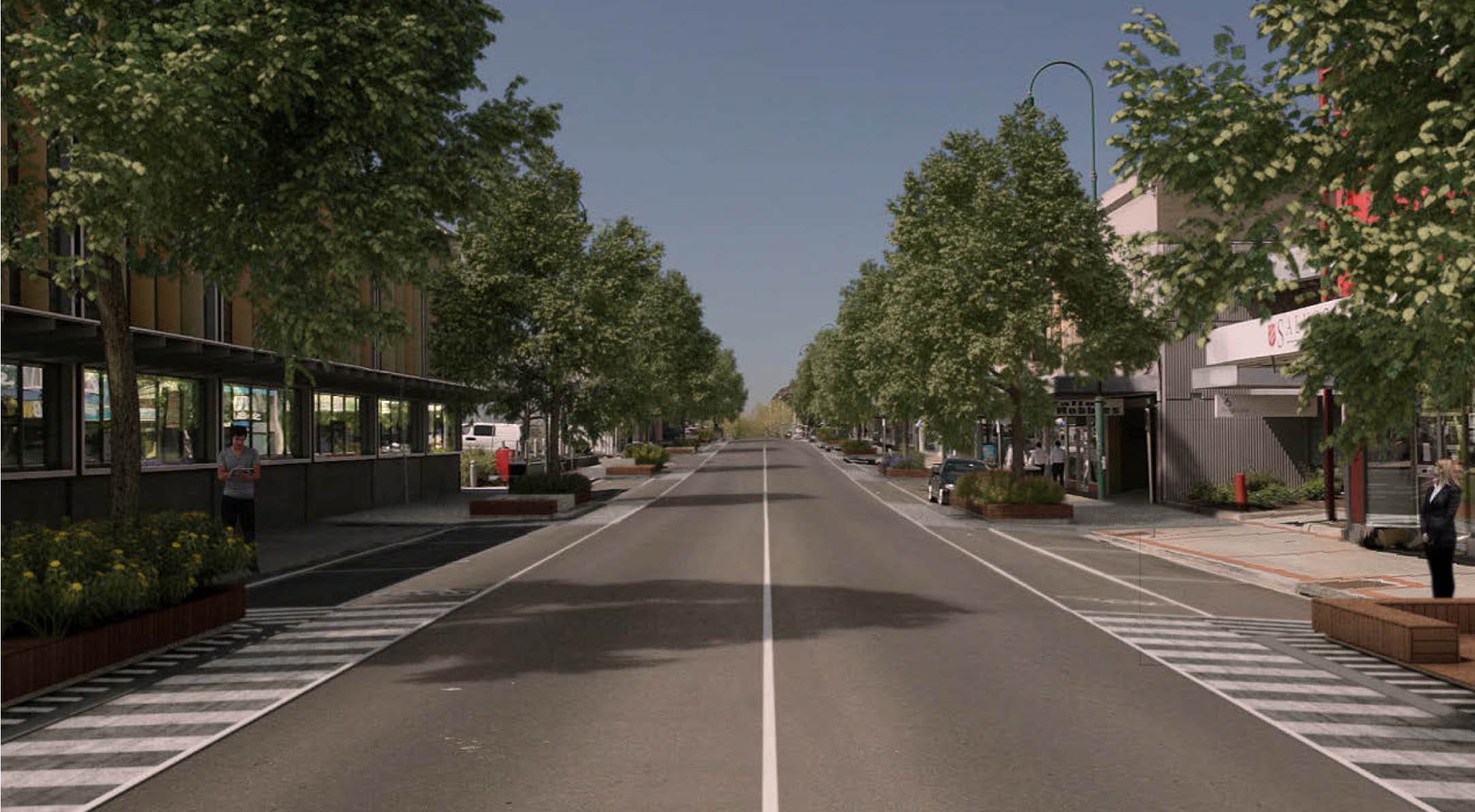 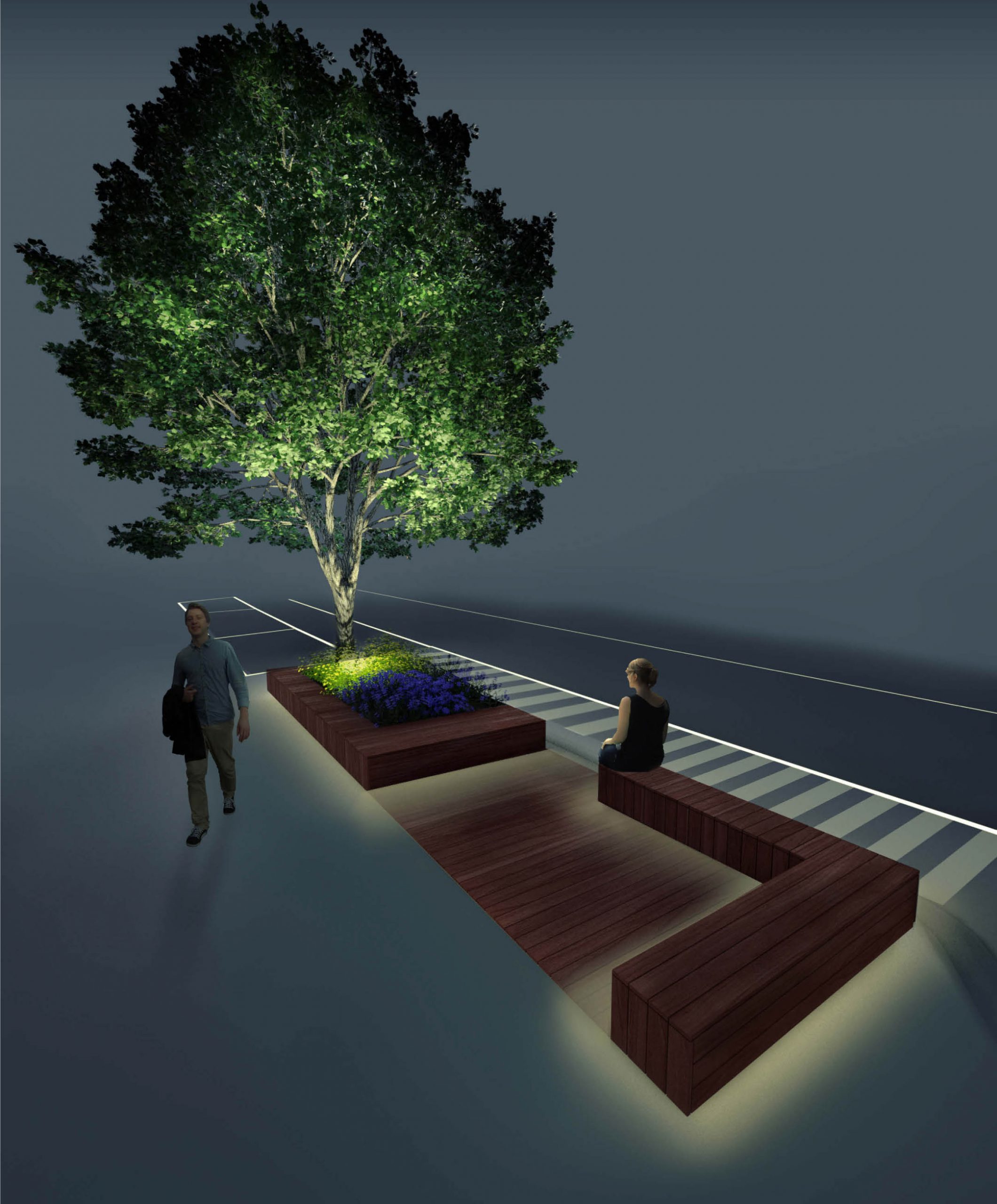 Morwell has long been considered the proud, industrial heart of the Latrobe Valley.

Inextricably linked to the development of the mining and power sector, the town has been characterised as the place that keeps the rest of the state’s lights on.

But mere weeks after the Hazelwood Power Station wound down its eight generating units for good, the town of 14,000 people has been given a document outlining a radical re-design of its town.

The long-awaited ‘Future Morwell Urban Revitalisation Plan’ document, has been released and is bold in its vision to transform Morwell into the ‘Town of Gardens’.

A ‘Morwell Circuit’ is the first part of the project, starting with a State Government funded stage ‘A’ plan to transform Commercial Road between Hazelwood Road and Tarwin Street.

The wide lanes of the main street, once catering for a thoroughfare of industrial trucks, will be exchanged for a pedestrian’s playground with established trees, ‘parklets’ with slick timber benches kit out with strip lighting and water features.

The second, ‘B’ stage of the circuit is unfunded, but plans to create a “piazza” space and formalise the ‘pop-up’ park at Tarwin Street through creating two-way traffic.

Latrobe City Council mayor Kellie O’Callaghan said Morwell’s streetscapes were designed in a functional “concrete” era and building had not retained historic features seen in other regional centres like Bendigo.

“We’re trying to create something that will draw people into the space and activate the spaces. Even simple things like colour and functionality, from a sit and rest perspective.

“We’ve seen it with the pop-up park in Tarwin Street. People gravitate to somewhere they can stop off,” Cr O’Callaghan said.

The State Government-funded plan was announced more than two years ago after the Hazelwood mine fire in 2014, but has been dormant for nearly three years.

More than 650 signatures were obtained by members of the Future Morwell Steering Committee in August last year calling on Latrobe City Council to adopt the draft document.

Latrobe City Council has set up a “pop-up shop” in the CBD offering copies of the plan and a place to drop in and see models and photos of the urban design project spearheaded by RMIT.

Hard copies of the Future Morwell Urban Revitalisation Plan are available from the ‘Pop Up Shop’ at 170 Commercial Road Morwell or online.

For more about the project, read Monday’s Express.