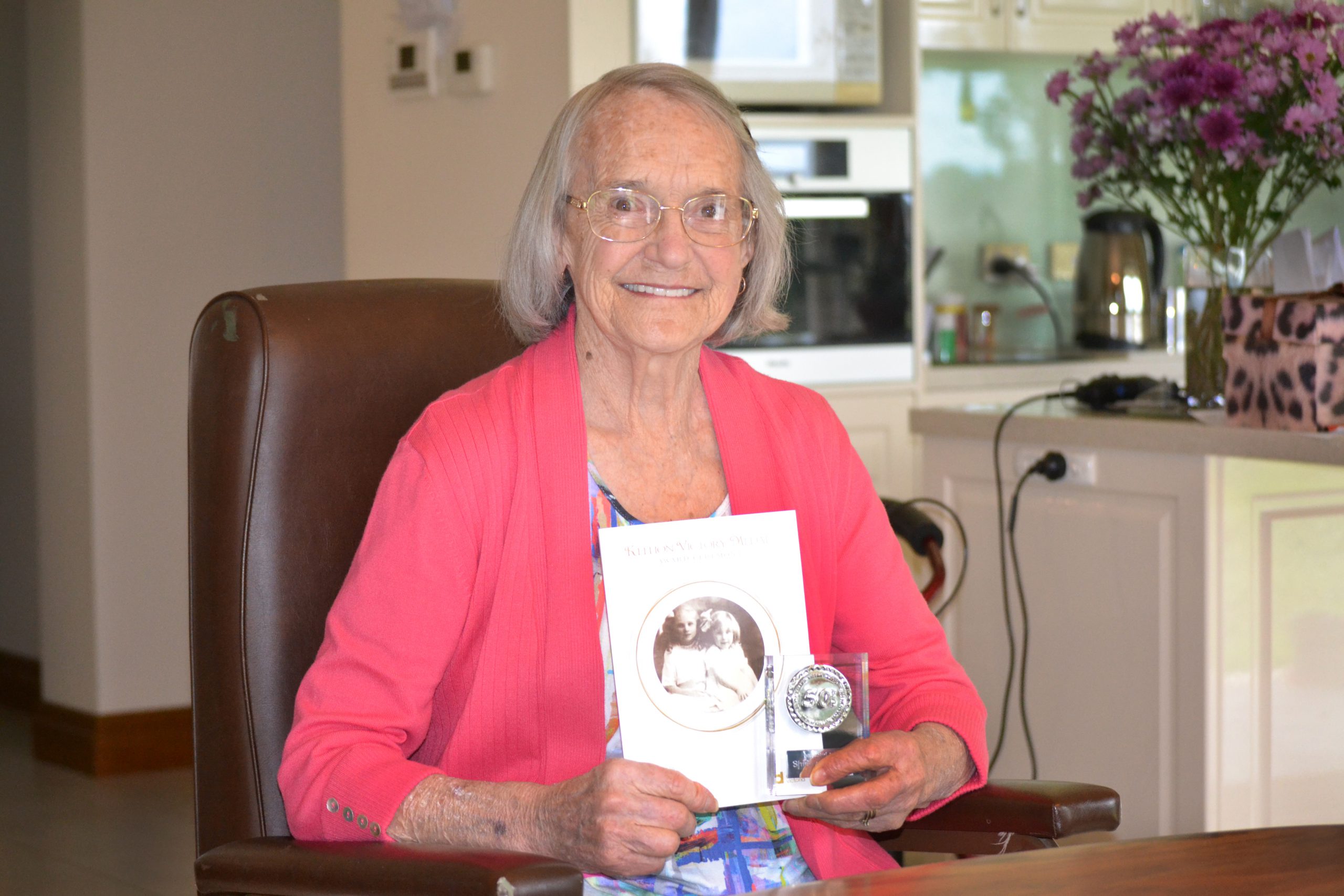 Shirley Deane was 19 years old when she developed an immense thirst she couldn’t quench.

“I drank water by the gallon. I just drank and drank water,” she said.

It was the beginning of what would be 60 years with type one diabetes – an autoimmune condition which has no cure.

What was peculiar about Mrs Deane’s experience was her father, Joel Trigg, was diagnosed with the condition the very same week.

In July, the 79 year-old will travel from her home in Yarragon to Melbourne to receive a Kellion Victory Medal honouring her six decades of living with type one diabetes.

The condition requires constant monitoring of her blood sugar levels because her body is unable to produce insulin, which is vital for energy.

Mrs Deane lived in Nilma and was training as a mothercraft nurse at St Joseph’s Baby Home in Broadmeadows when she was diagnosed.

From there she started a strict health regime.

Twice a day she injected 88 units of porcine insulin, rotating between her arms, legs and stomach.

“The syringes were glass and needed to be kept in methylated spirits, the needles were used until they were blunt and new ones weren’t used each time,” she said.

Before prick tests arrived, twice a day she would also test her urine by holding it in the test tube over a Bunsen burner and note any changes in colour.

“That was to keep a record so the doctors knew how you were going,” she said.

She now does a prick test three times a day and said the progression of tablets replacing insulin was a “major change” to the management of the condition.

The emphasis on diet has been another change in her lifetime.

Taking your medications and eating meals to a consistent schedule was her key to longevity.

“We were told that because diabetes in those days your life expectancy wasn’t very long and you just had to accept it,” she said.

“I’ve found that today a lot of people fight it but I have stuck rigidly to my diet all these years.”

Her eyes have been the main “trouble”.

“I’ve had massive laser treatment on both (eyes) and I’ve had the cataracts done on them both but that’s part of being a diabetic, you take it with it,” Mrs Deane said.

“A lot of footballers are diabetics so it shouldn’t stop anybody.

“So long as you look after your diabetes you can live together.”

Her condition didn’t stop her from raising her three children, Michael, Joel and Gillian with her husband Lionel on a property in Shady Creek where they would run 2000 ewes at one time.

“You don’t let it stop you doing things,” she said.

Mrs Deane said her “wonderful” husband used to give her injections and her children would notice when her blood sugar was too low or too high.

“They’ve always been there if I’ve needed anything,” Mrs Deane said.