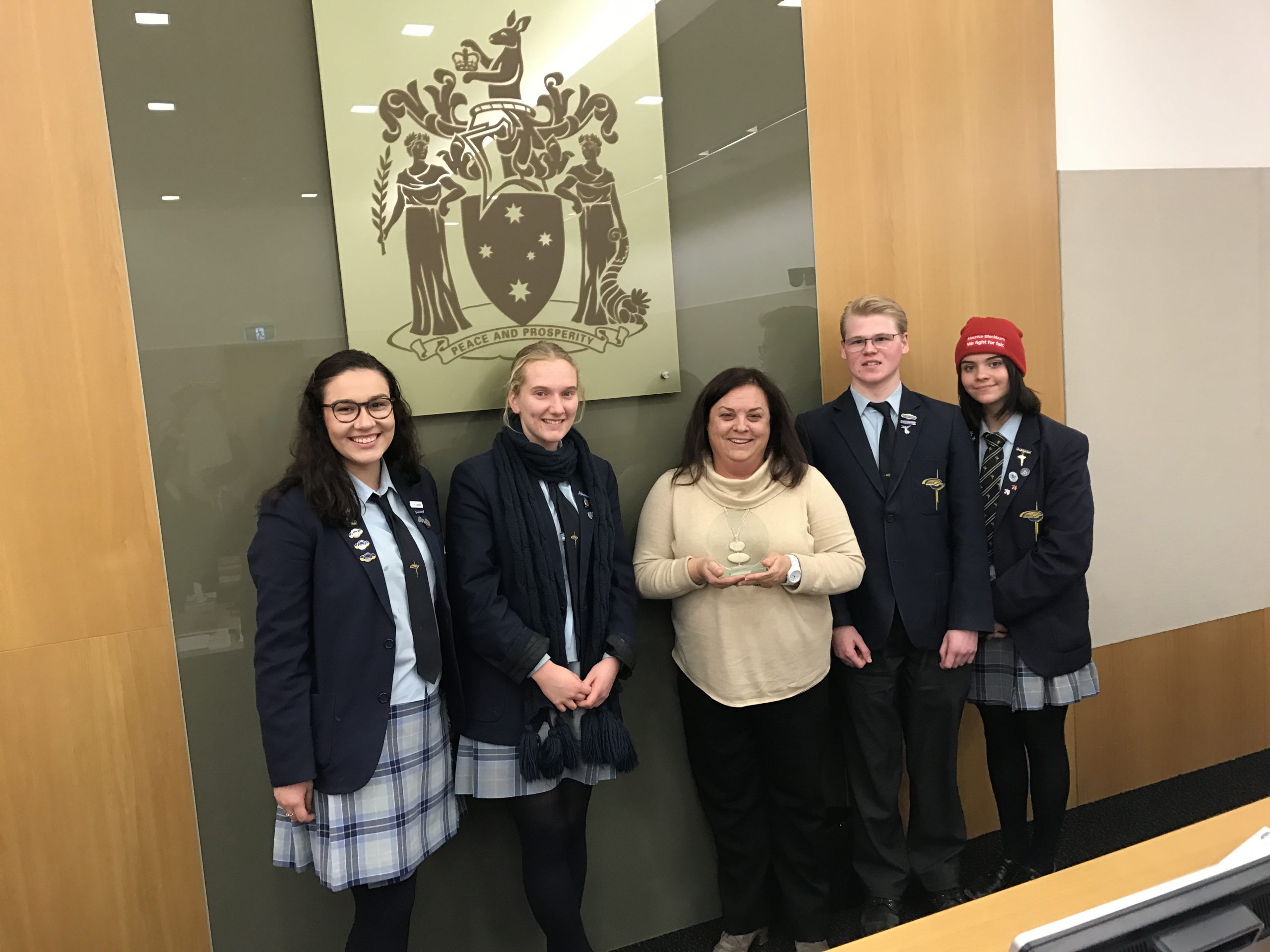 Legal studies students from Lavalla, St Paul’s, Flinders and Kurnai were invited to take part in the event with topics including ‘Australia is ready to move forward with driverless cars’ and ‘we should legalise marijuana for medicinal use’.

“The students were very passionate and had structured their debates well, they were very well researched,” Ms Barrance said.

“There was a lot interesting points of research that we (as legal professionals) may not have found ourselves.

“An example would be for instance using studies from international universities to add substance to the argument.”

Following the initial debates, the teams were given two secret topics including ‘all sports stars have the responsibility to be role models’ and ‘phone use by students should be banned during school’ where they had an hour to prepare.

Kurnai student Josh Monaghan was acknowledged as the best speaker for a second year in a row while Lavalla Catholic College won the overall debate, recognised for its impassioned, well-structured and researched arguments.

Lavalla legal studies teacher Pierina Fenech said the debates gave students an insight in how to prepare and engage in an active debate.

“They had to take into account and consider the implications of legalising marijuana and how the adjudicators would interpret their arguments,” Ms Fenech said.

“The benefit is they were able to experience public speaking in a structured way while forming some strong, well-reached and concise arguments.”

About 25 students from years 10 to 12 took part in the debate organised by Maurice Blackburn in Traralgon.