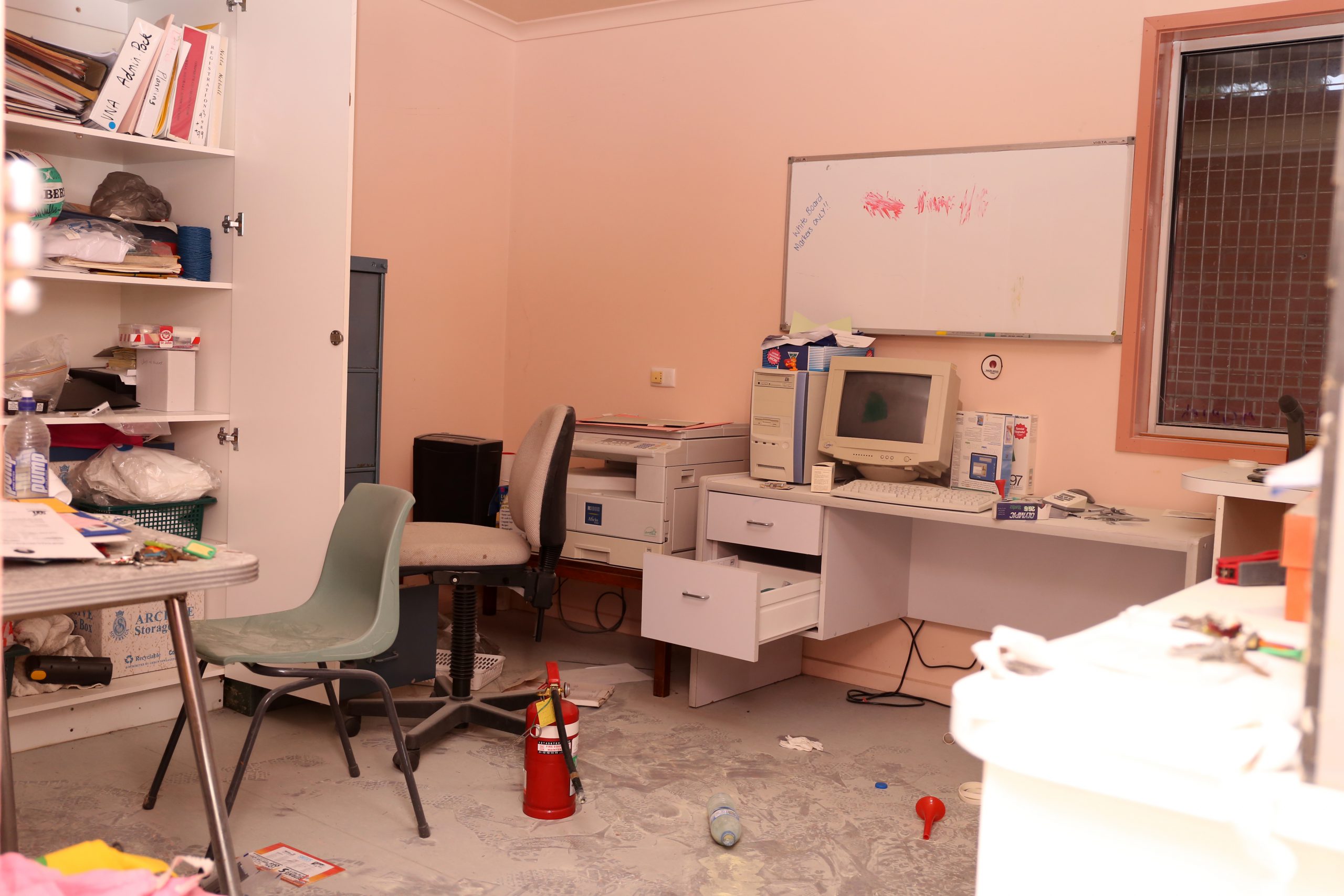 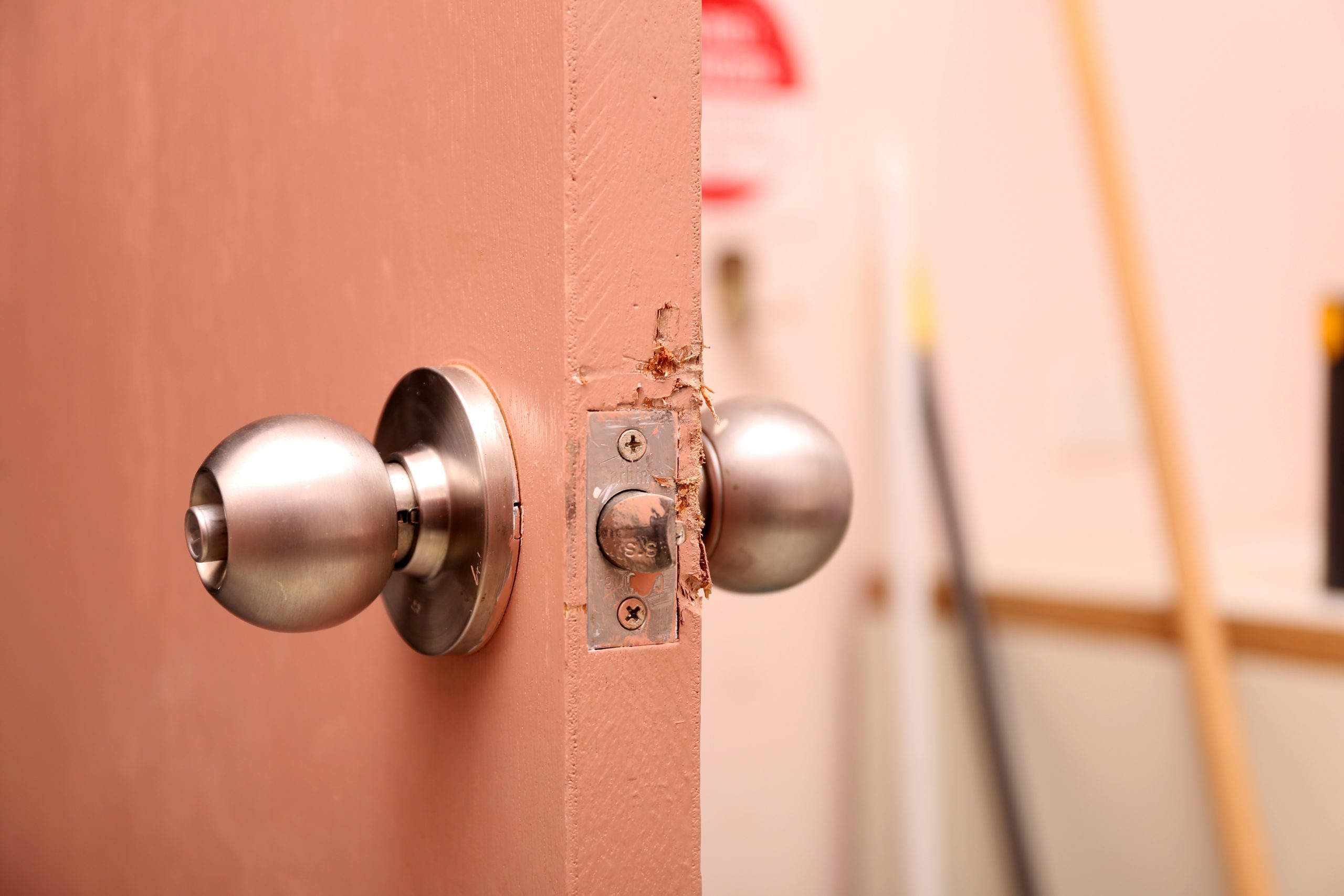 Police are appealing for information following to separate burglaries at the Morwell Netball Association on Vary Street at the weekend.

Police said the first incident took place sometime between 8pm on Saturday, 5 August and 9am on Sunday, 6 August where it is alleged a window was smashed in order for someone to gain entry into the building.

The offenders gained entry to the change room section of the building, police alleged, before a window was smashed to gain entry to the canteen.

Later that weekend, a second burglary took place when a door previously damaged in the earlier incident was forced open.

The second incident took place sometime between 12pm on Sunday, 6 August and 4.30pm on Monday, 7 August where it’s alleged cupboards were ransacked before a fire extinguisher was discharged.

Anyone with information is asked to phone Morwell Police Station on 5131 5000 or Crime Stoppers on 1800 333 000 or crimestoppersvic.com.au

A 31-year-old Bairnsdale man has been charged following an alleged indecent assault at Moe last month.

The charges relate to an alleged incident on Monday, 31 July at the intersection of Prince and Elizabeth streets.

The man was charged with sexual assault, unlawful assault and committing an indictable offence while on bail.

He was remanded in custody and will appear before the Latrobe Valley Magistrates’ Court on Friday, 8 September.