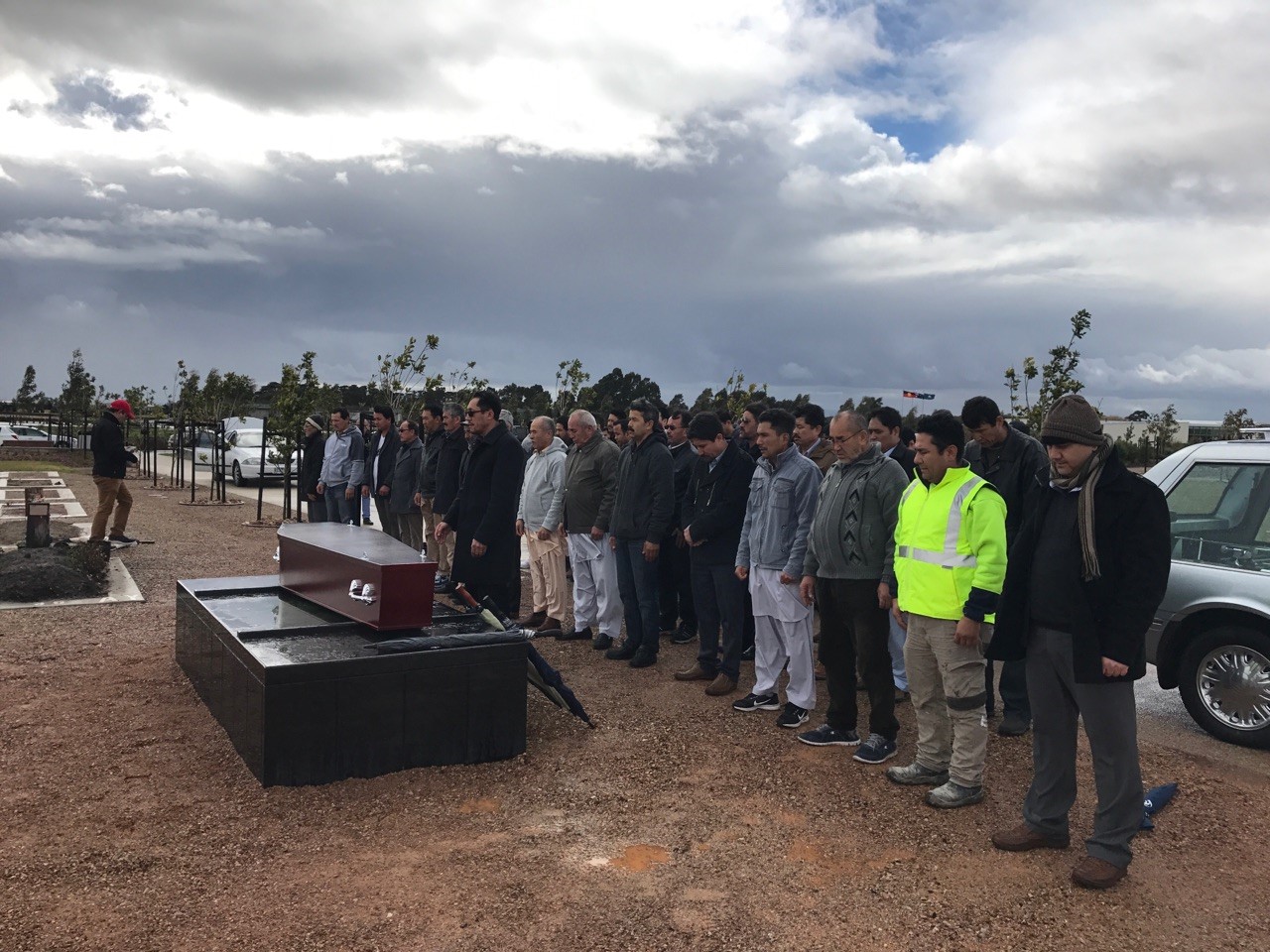 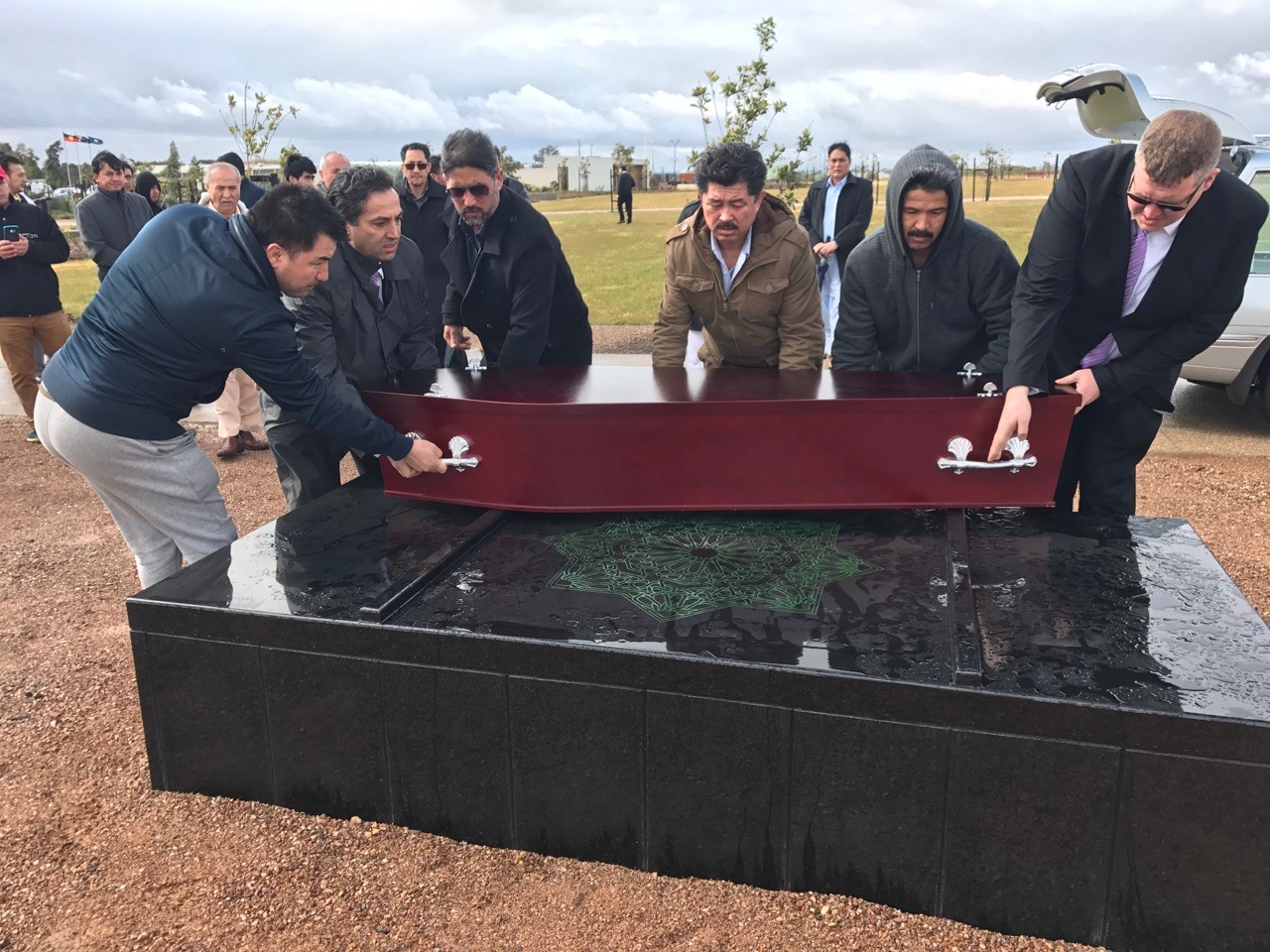 The family of Asghar Ali wanted it another way.

For now, they could only grieve – from afar.

Ali, a former Pakistani refugee who died at the Latrobe Regional Hospital in April, was laid to rest on Monday at a Dandenong cemetery without a single member of his family present.

This was after the Department of Immigration and Border Protection rejected his wife’s visitor visa application for the second time.

“She was crying and it was difficult for me to talk to her,” Mr Salehi told The Express.

He said Masooma was disappointed that she was again barred from coming to Australia to bury her husband.

Hazara, an organisation that supports refugees from Pakistan and Afghanistan, hired a migration lawyer to lodge Masooma’s second visitor visa application after her first attempt to come to Australia was rejected by the department in May.

Unlike her first visa application where she planned to take her eight-year-old son with her to Australia, Masooma indicated that she was coming to the country alone to prove that she was intending to return to Pakistan after her husband’s burial.

The couple had three children when Ali boarded a boat and sought asylum in Australia in February 2012.

Mr Salehi said Ali’s body was taken from the Victorian Institute of Forensic Medicine where it had been in storage since June and moved to St Albans on Friday where Islamic burial rites were performed.

Prior to this Mr Ali’s remains were stored at the LRH where he died on 16 April.

He was working as a chef in Moe at the time of his death.

Mr Salehi said the family requested that they be sent Ali’s photos but the organisation refused as his remains were already in a state of decomposition.

The Hazara official said he was “very disappointed at the lack of humanity” that the immigration department showed on Mr Ali’s case.

He said while the association had made it clear that they will cover all costs relating to Masooma’s visit to Australia including providing her an accommodation “at the end of the day it’s government’s decision”.

“He’s being buried like he has no one,” he said.

Gippsland Multicultural Services director Lisa Sinha said it was “cruel and inhumane” for the government not to allow Masooma to bury her husband.

“I am not sure what ‘deterrent’ the government think they are achieving by displaying this level of callous hard heartedness,” Ms Sinha said.

A DIBP spokesperson referred to a previous response made when Masooma’s first visa application was rejected.

“While an applicant’s family links to their home country are taken into consideration, they alone are not sufficient evidence that an applicant intends a genuine temporary stay,” the statement said.