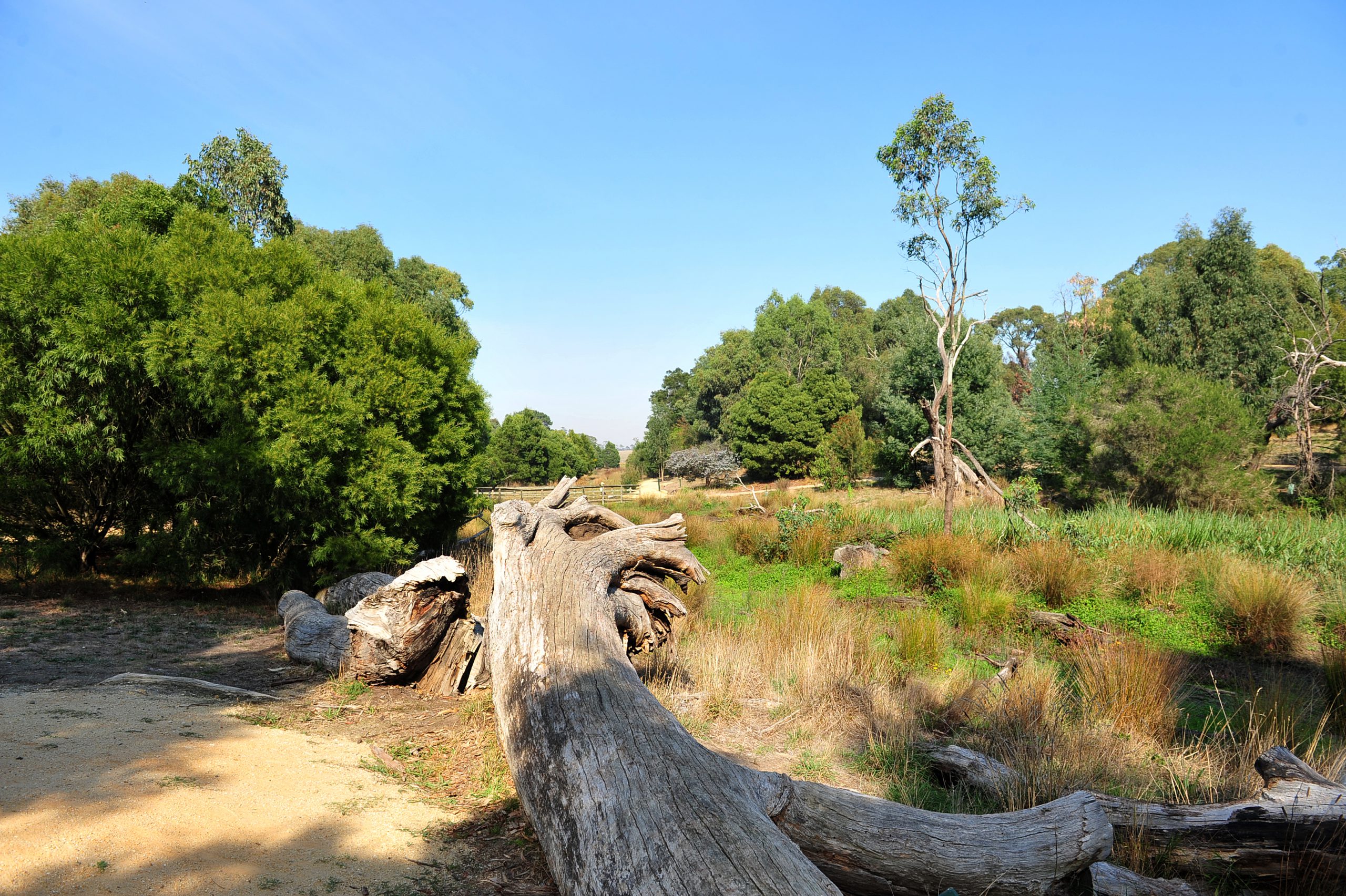 If not properly investigated and dealt with, run-off from earthworks from the proposed route for a Traralgon bypass could have serious implications for water quality in the Traralgon Railway Reserve, a retired water quality expert says.

Former Traralgon resident Max Thomas has provided expert evidence to Victorian Civil and Administrative Tribunal on water technology, prepared guidelines for irrigation with recycled water for the Environment Protection Authority and developed a number of environmental management systems in the water industry.

He also has experience in the public sector and as a private consultant.

Now he says the proposed Traralgon bypass route south of the city crosses a small waterway “that flows into the old railway reservoir which is the main feature of the Traralgon Railway Reservoir Conservation Reserve”.

“Some of the clay in that area is extremely fine and dispersive, meaning that most of it will not settle,” Mr Thomas said.

“Very fine clay that does not settle makes water cloudy and reduces light penetration which is essential for the growth of aquatic plants, insects and numerous tiny creatures that are food for fish and birds.

“In other words, there is a risk that the aquatic ecosystem in the reservoir would be changed and unable to support the existing conservation values and wildlife habitat.”

He said run-off from earthworks close to the reservoir could have a major impact on water quality in the reservoir.

“That is what happened during the Loy Yang construction phase and it severely affected the Traralgon Creek,” Mr Thomas said.

It comes after the state government committed $1.4 million to develop a business case for a Traralgon bypass.

A state government spokesperson said the preferred route for the Traralgon bypass “is in line with the route that was previously selected”.

This previously-selected route, the most northern option, W1C, was chosen in 2008 by the then-state government to avoid coal deposits.

Mr Thomas said he wished to draw attention to the topic as it could easily be overlooked later on and suggested a precautionary approach, beginning with a study to properly assess the risk.

“If construction of the bypass does go ahead, there is a risk that the wildlife would have nothing to live on because the small insect larvae and other sources of food in the reservoir will have been smothered by fine clay,” he said.

“I can see the reasons for the bypass, but if the project does go ahead, I think the authorities must ensure that this wonderful community asset isn’t destroyed in the process.”

Mr Thomas suggested that, should the bypass go ahead, water draining from the earthworks be diverted away form the reservoir for the duration of the project.

“For many years, local people have put in a lot of effort to create the reserve for the benefit of the whole community,” he said.

“(The water) may require treatment prior to discharge into the Traralgon Creek.”

The Express contacted Southern Rural Water concerning potential risks of construction works to nearby water systems, however the company declined to comment at this early stage.

Traralgon Railway Reservoir Conservation Reserve management committee member John Lawson said the committee had “always been concerned about the degree of sediment that comes into the lake”.

“The reserve, being situated to the north of where the bypass is going to travel west to east, I think we would be concerned if there was a lot of construction work associated…. which could inflict a great load on the water coming down off that grazing land,” Mr Lawson said.

“When big highways are built this way, often a considerable amount of work goes into drainage work… in terms of integrity from the surrounding landscape. We wouldn’t expect that it would not be considered, but we would make the point that is should be.”

He said the railway reserve draws about 1300 visitors a week and was man-made for the catchment area of steam locomotives in the 1880’s.

“We will be having discussions in our committee meetings in the next little while,” Mr Lawson said.