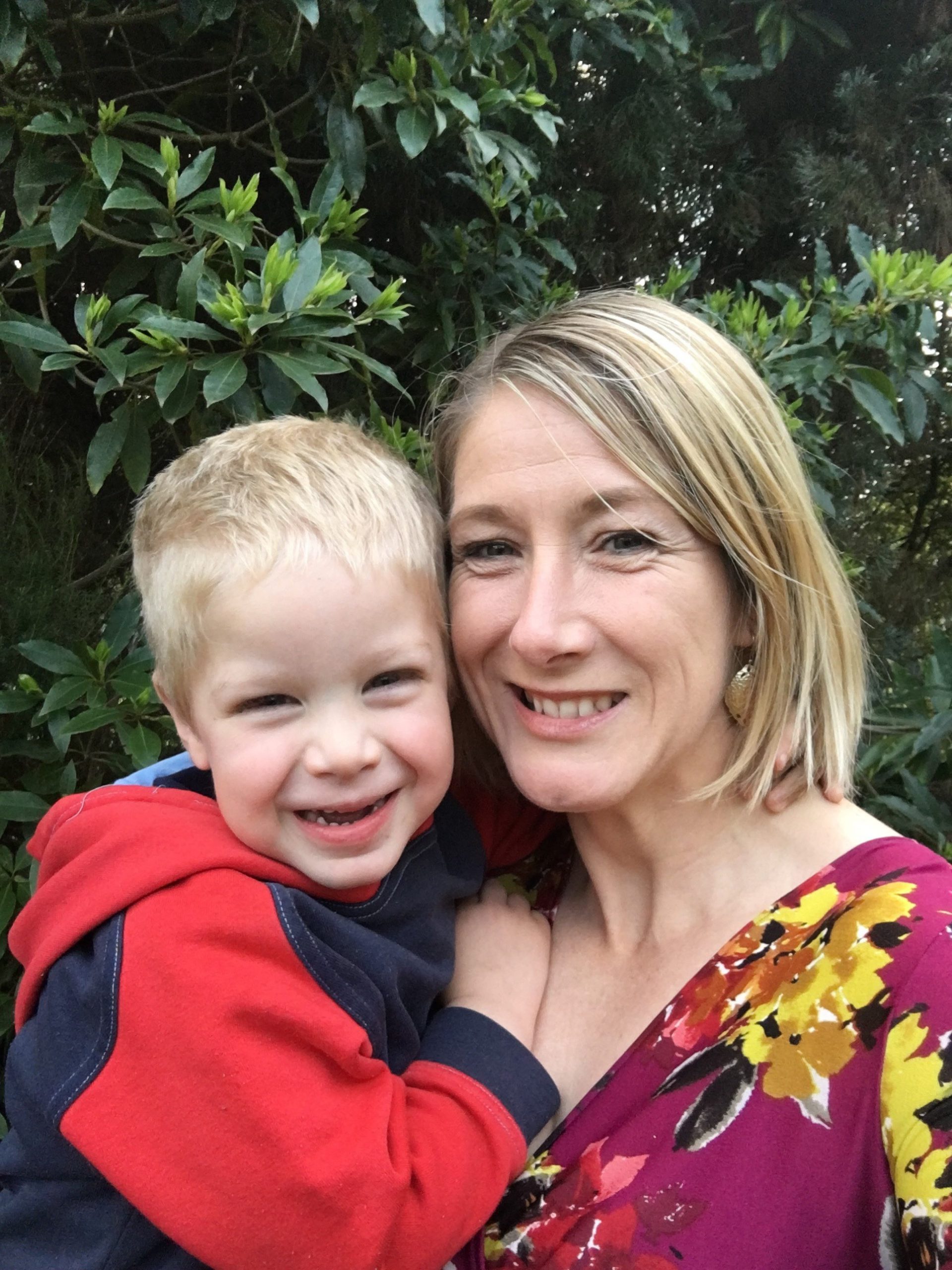 “The cost of kindergarten has gone up another $250 in two years. The cost to send my four-year-old to the funded program for 15 hours a week next year is $1450,” Ms Mether said

Ms Mether said by comparison, the 2018 fees for four-year-old kindergarten in Latrobe City were $1060

“(YKCM) do a good job of managing the kinder#I’m not saying anyone is doing a bad job… but what is the reason for the price increase for starters?” she said

“The next door neighbours in Latrobe are doing it for almost $400 less#Could (YKCM) explain that difference? And if that is what is needed, then, do we need to look at the funding model? “The prices for kindergarten [in Willow Grove] have gone up $100 a year for the past few years.” Ms Mether said she was concerned that many families in the community would struggle to pay such high fees with other costs of living on the rise also

“My family is really lucky that we’re in a position that we can pay,” she said

“My concern is that if you’re on a healthcare card kinder is free, but there are a lot of people in our community that don’t quite qualify for a healthcare card that are still doing it tough.” Ms Mether said there was an option for parents of kindergarten-aged children to pay monthly, but figures like $1450 may still be a stretch for many families

“For those above the threshold, there is not a step-up level for them

“Multiple studies show the importance of kinder#It is setting kids up for school and when they don’t have that base, they really are starting to fall behind and it can reflect throughout their whole education

“You learn the basics of how to pay attention for a certain period of time and how to sit on a mat#If a child goes to school and hasn’t had any experience in that kind of space, they can be in real trouble.” YMCA children’s services manager Nancy Dreaver said the state government helped contribute to the cost of running a funded kindergarten program

“[This] helps keep fees for four-yearold kindergarten as low as possible,” she said

“Fees set can vary depending on how many children attending the program as this is the only other income to offset the operational costs including wages,” Ms Dreaver said

“In order to meet the running cost of the kindergarten, fees are set at a level to ensure we are able to maintain service delivery.” Ms Dreaver said she was unable to comment on the difference in fees between Baw Baw Shire and Latrobe City