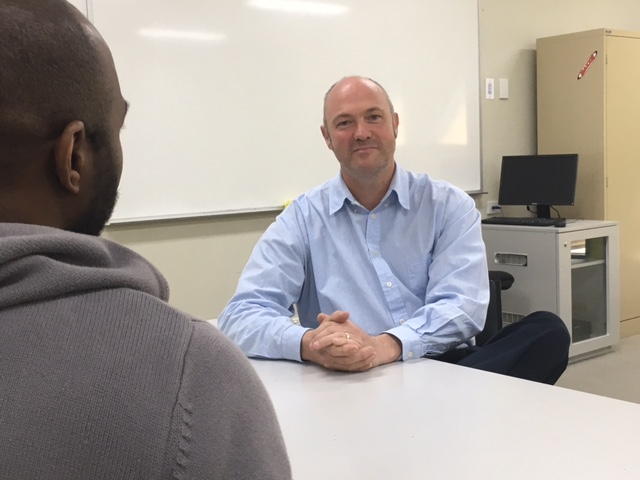 Connecting industry with schools and the community and facilitating better job prospects for people across the Latrobe Valley are top of the agenda, Gippsland Tech School’s newly appointed director Paul Boys says.

Mr Boys, who has 20 years’ experience in public and private education, was announced as the school’s inaugural director by the state government last week

The school is under construction at Federation Training’s Morwell campus and will have a core focus on science, technology, engineering and mathematics subjects

“Unemployment is one of the big issues and a critical problem that needs to be addressed, so we hope the tech school will address some of these issues through its relationship with industry,” Mr Boys said

“Curriculum will be designed through industry consultation and we believe that will provide the skills young people need to secure work in the Valley.”

Students from eight secondary schools will have access to the school as part of their regular curriculum with a local industry focus on food and fibre, health, new energy and advanced manufacturing

The school is expected to open in early 2018 while Mr Boys will start in the role on Monday, 21 August.