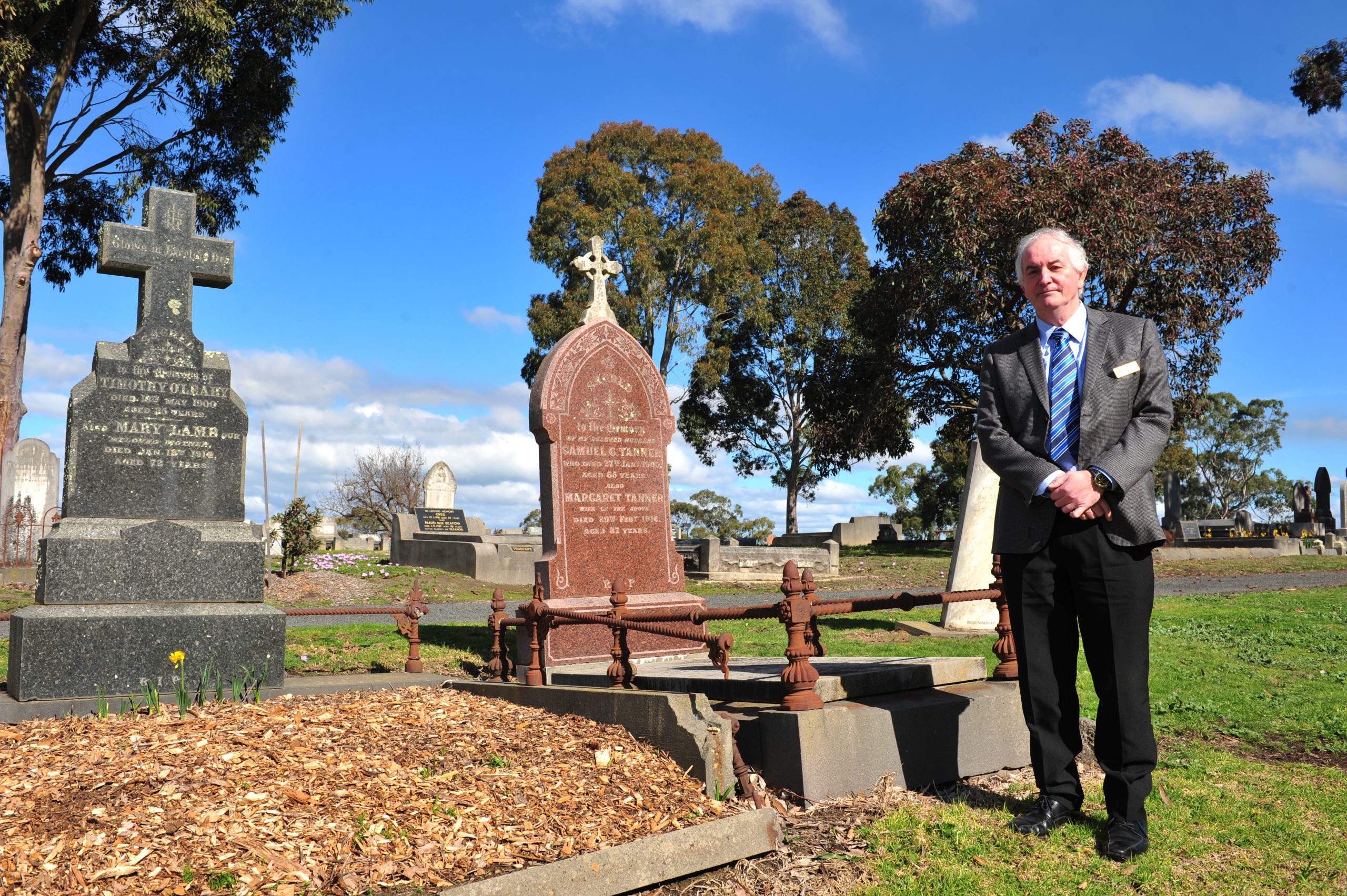 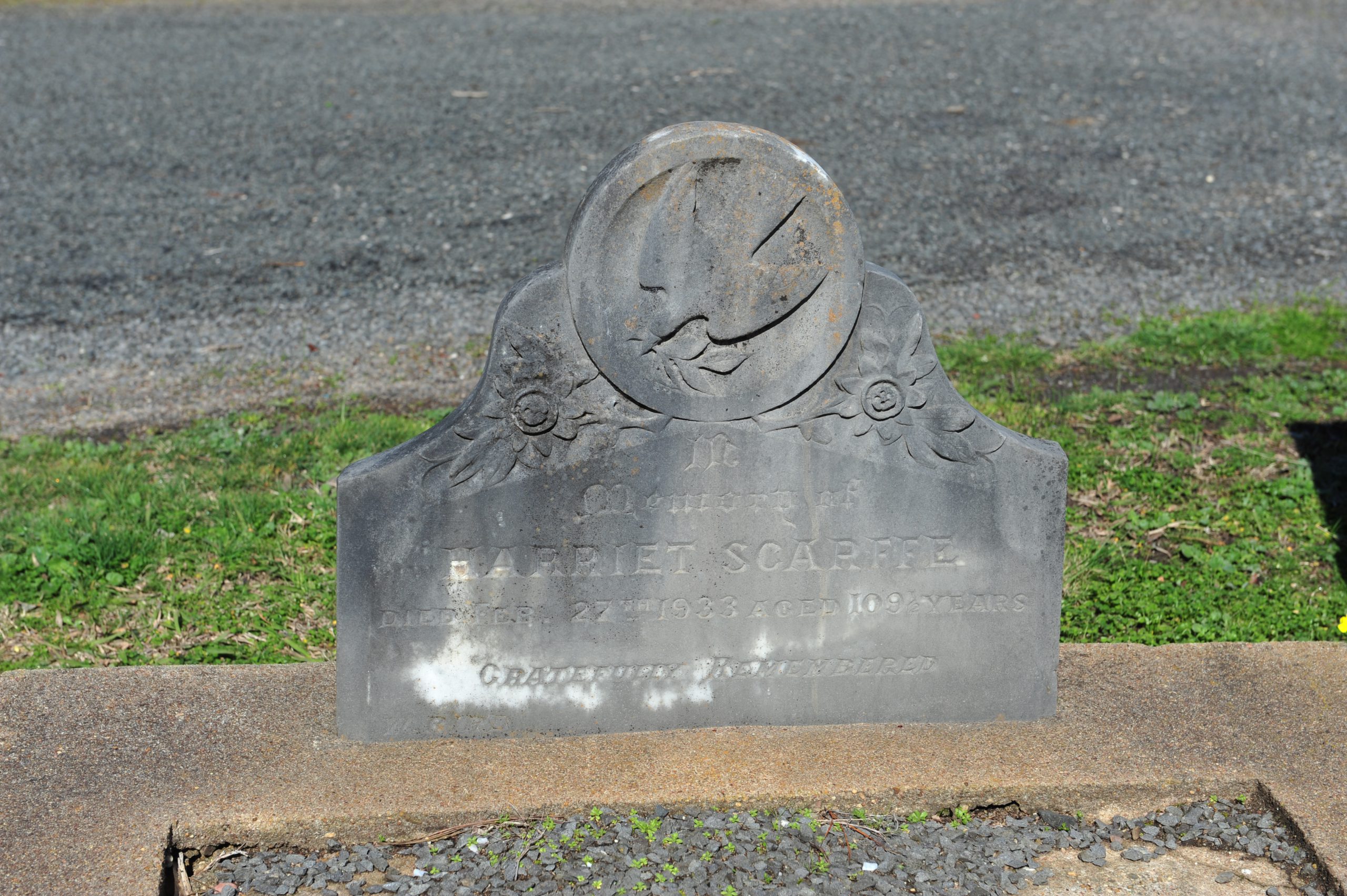 Through the twists and turns of the gravel footpaths around the Traralgon Cemetery rest some women that pioneered Gippsland.

Their stories are unique and interesting, some sad and others pleasant.

One of those is Harriet Scarfee, a 106-year-old woman who died in 1933 and as legend has it, knew Florence Nightingale.

“It’s debatable how many of her stories are true,” Traralgon Cemetery manager Dennis Seymour said as he stood beside her grave.

“But Harriet came over from England and so the story goes she decided to become a nurse because she met Florence [Nightingale].

“She settled in Gippsland and one of the stories, which was absolutely true, was that she was milking her cows until she was 106 years of age.”

Another woman buried in the cemetery is Eva West, once a Traralgon Shire secretary and known for her dedication to council and girl guides.

Ms West was inducted into the National Women’s Hall of Fame and presented with a Member of the Most Excellent Order of the British Empire in 1958.

The women are located in the ‘Bluff Cemetery’, the oldest section of the park named for its location on the hill.

“Every time you look back at historical newspaper clippings, it’s often referred to as the Bluff Cemetery,” Mr Seymour said.

“There was a news article back when World War I ended and the chap said ‘the noise was so loud in Traralgon you’d wake the sleepers at the Bluff’.”

Both women will feature as part of a history walk next month in an attempt to recognise and celebrate the lives of Gippsland women that pioneered the region, and the hardships they encountered.

“These ladies were overlooked a lot back in the day, they had a tough life and that’s why we thought we would acknowledge the stories associated with their memory,” Mr Seymour said.

“They would come over from England, whether they were sponsored or ex-convicts, and they would get married and live on a farm… often in an old shack.

“Their husbands would often die first and the women would have to pick up the slack.”

The tale of Margaret Tanner, a women who had her toes cut off by a train in 1895 will also be told.

“It happened down in Traralgon and while she didn’t die, that would’ve been an incredible hardship to live with,” Mr Seymour said.

The cemetery incorporates some 8000 grave sites, but Mr Seymour said there was about 400 unmarked graves in the Bluff section alone.

“The people who couldn’t afford something elaborate would have a monument fashioned out of red gum but when a bushfire would come through, they’d be destroyed,” he said.

The history walk will be held at 10am on Saturday, 2 September at the Traralgon Cemetery.

For more information or to RSVP, phone 5174 9071 or email clients@gippslandmemorialpark.com