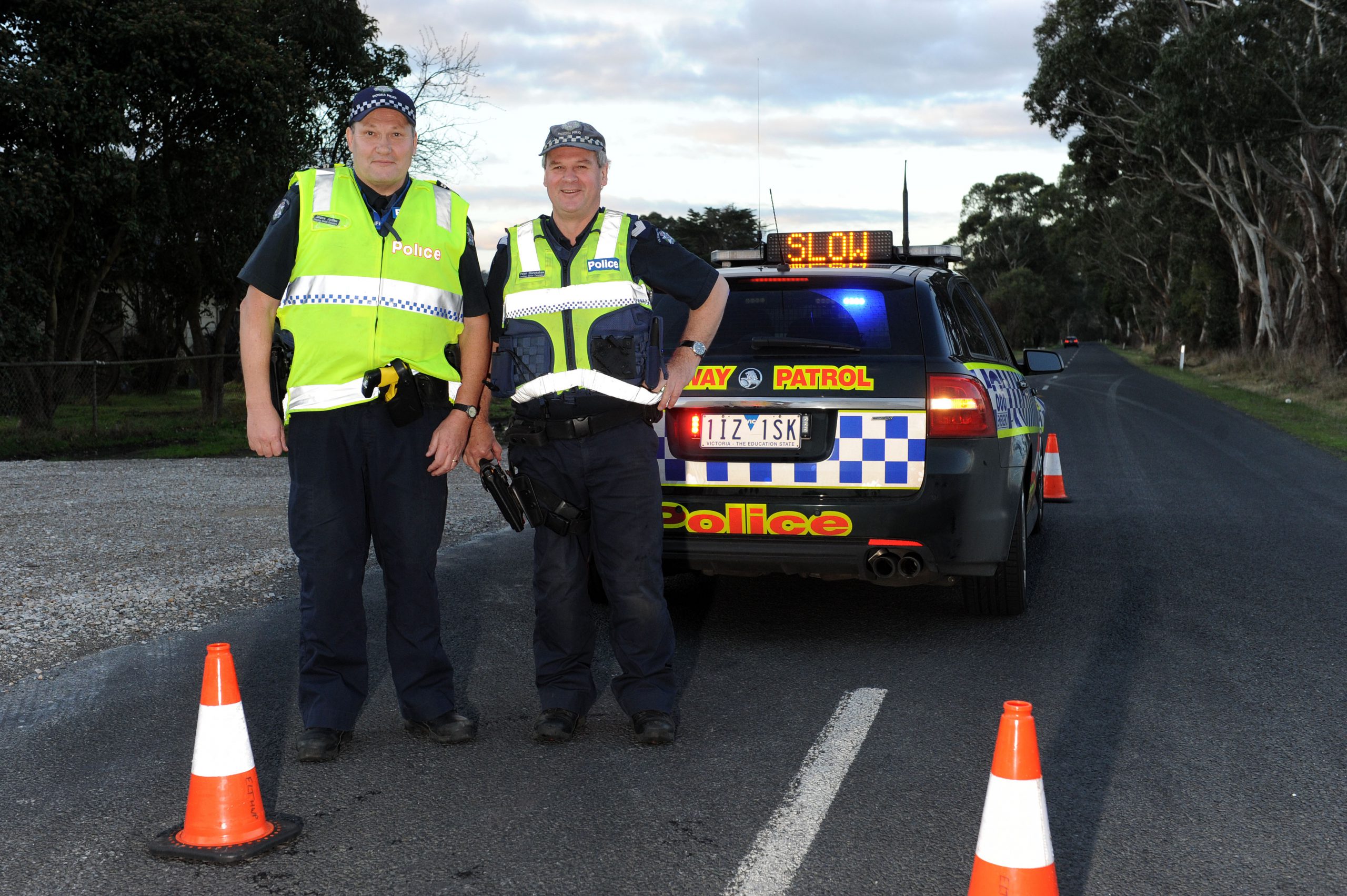 Police are cracking down on drivers who speed on rural roads across the Latrobe Valley in a joint campaign funded by the Transport Accident Commission.

Operation ROCKIT was launched in July in an attempt to kerb the rise in road-related serious injury collisions on undivided roads across the region.

Latrobe Highway Patrol Sergeant Mick Williams said since the launch of the operation in July, 47 drivers have been fined on rural roads for exceeding the speed limit by more than 10 kilometres per hour, while four have been apprehended for alleged drug driving.

“It’s been reasonably good so far, the statistics coming through are pleasing to see because they’re not unnecessarily high,” Sgt Williams said.

“Police have been highly visible using marked cars to detect speeding drivers on undivided country roads where the speed limits usually range from 80km/h to 100km/h.”

The aim is to also target those driving while alcohol or substance affected and generally breaching the road rules, police said.

The operation is funded through the TAC as part of the Towards Zero campaign, with additional police paid overtime to work on the operation in an attempt to nab speeding drivers.

Latrobe police have conducted more than 200 preliminary breath tests since the operation commenced.

Two drivers have been caught driving while disqualified and driving unregistered vehicles, respectively, while four drivers were booked for speeding less than 10km/h over the limit.

One driver was picked up for unlicensed driving.

The offences listed occurred on Latrobe Valley rural roads, outside of the major towns or the Princes Highway.

In Baw Baw, police are running Operation Reclaim, a similar campaign targeting high speeds on rural roads where thirty drivers have been detected for speeding, 20 for other road offences including using a mobile phone and four detected for drug driving.

Both operations will finish in October.