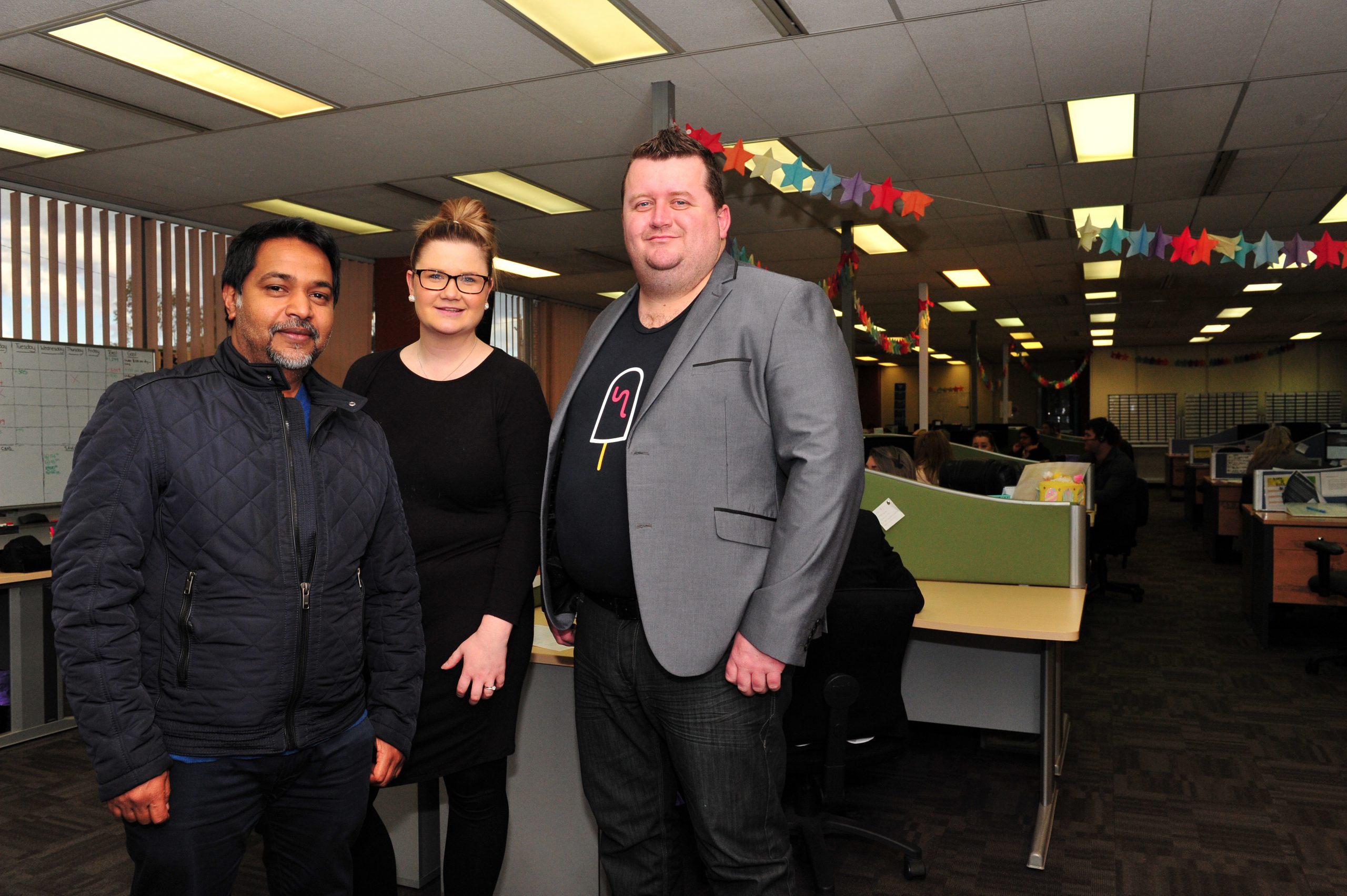 After recently acquiring new contracts, call centre and advertising company Spectrum Sales in Morwell will be able to increase staffing levels to 60 employees.

“We had 20 people at the start of the year. And this is just the start, the potential with the new contract is fairly large,” he said.

“We’ve got the ability to expand in this area to at least 150 agents. It’s a possibility. We’re always looking for work.” Mr Hendricks said the company had held a presence in the Latrobe Valley for quite some time.

“The reason we’ve stayed here in Morwell is that it is affordable for business, its affordable for us to operate this model here, if we move closer to the city we would be paying a lot more for the work that we do here,” he said.

“It made sense to stay here and recruit here as well.

“With this new bunch of contracts, we’ll be up to about sixty (staff).” Call Centre manager Kelly Bonacci said Spectrum was recruiting for a new team to take on the new contracts.

“We’re looking for people who are resilient, people who can work under pressure, have worked with targets, key performance indicators,” she said.

“We’re really transparent in everything that we do, so they need to be used to having that kind of environment.

“We hold ourselves pretty high on our own sales ability, so we can up-skill a lot of staff, you just have to come to us with the base line