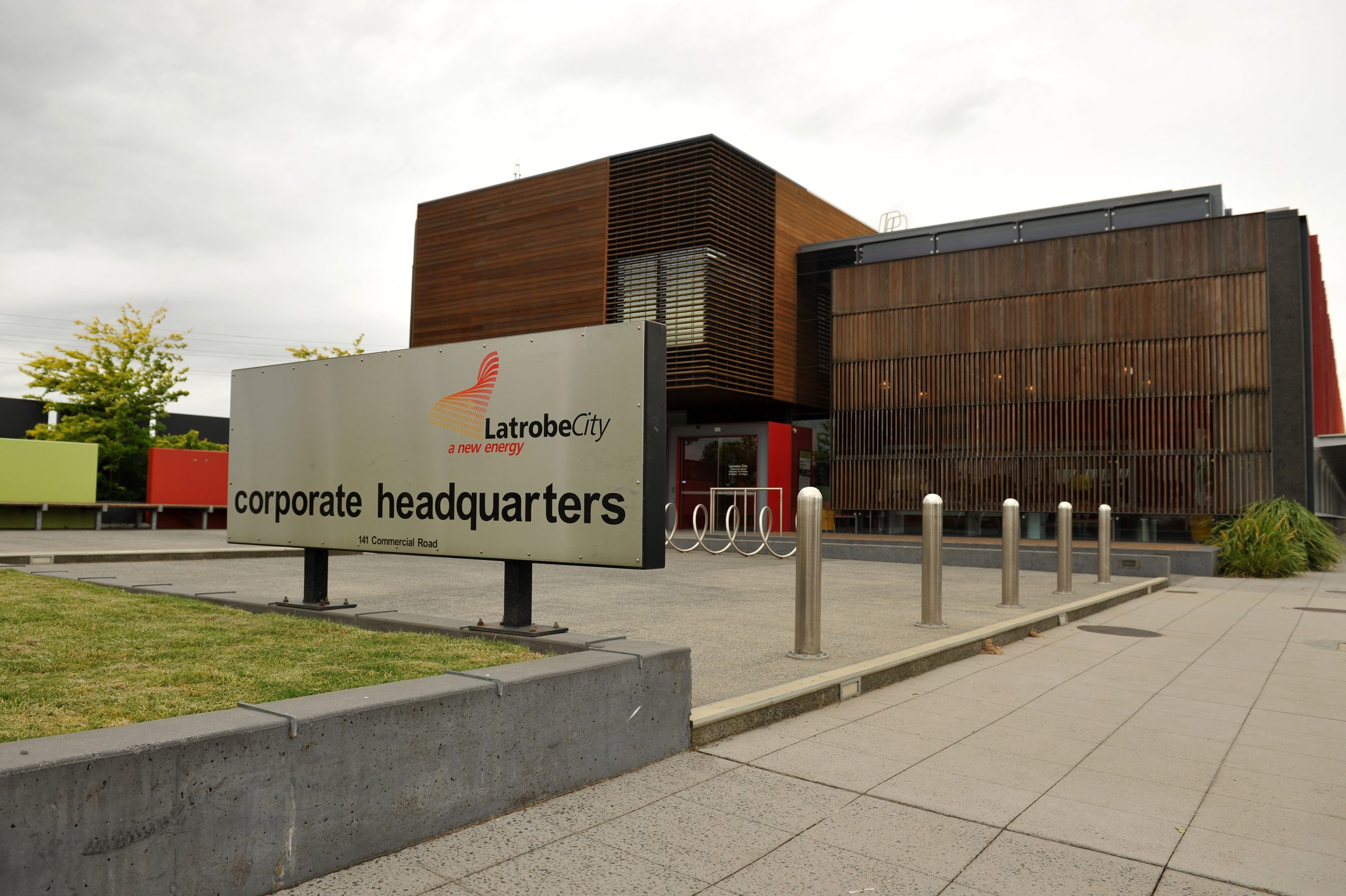 A council report said the Live Work Latrobe document endorsed by Latrobe City Council at the meeting was required to address current land use zoning.

Cr Graeme Middlemiss told the meeting Latrobe City had been frustrated for a number of years of “having to adhere to state rules”.

“By getting approval for this strategy…

hopefully it will free us from the shackles we have at the moment.”

The report said “it is considered that intervention in current land use zoning and overlay arrangements is necessary in order to secure our regional city role and the associated opportunities for immediate investment and long-term growth this status provides”.

Cr Dale Harriman said the document was relevant to the agricultural sector as well as it would work to “protect our prime agricultural land”.

“When we go to VCAT in the future, say we have a developer, we can turn around and say it does not fit with the strategy that has been endorsed and it doesn’t work in our area,” Cr Harriman said.

The document will go on public exhibition, but council could not confirm before time of print when this would occur.

“Have a read and put your submissions in.

Let’s us determine our own future and not be directed by state government,” Cr Harriman said.