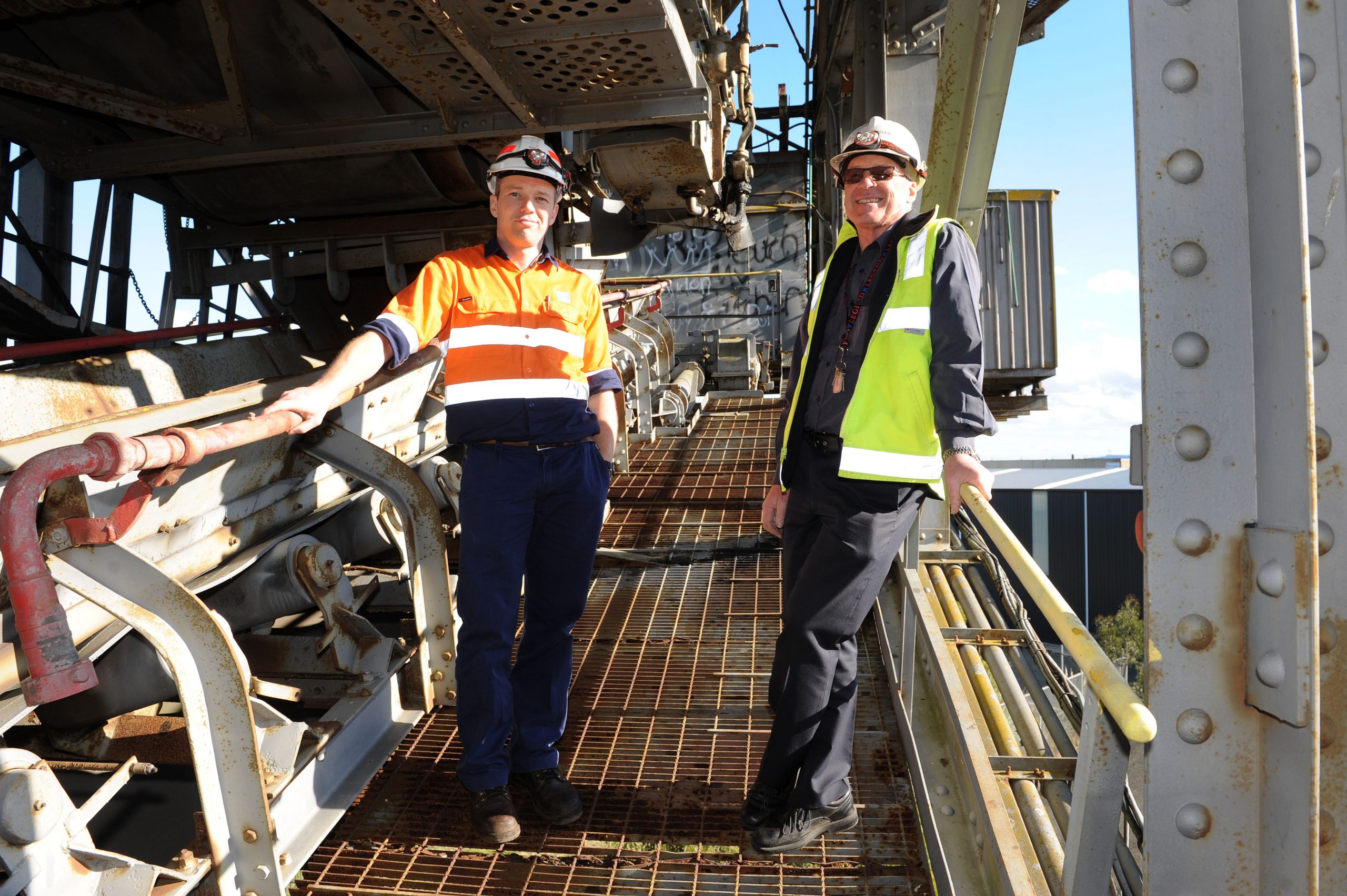 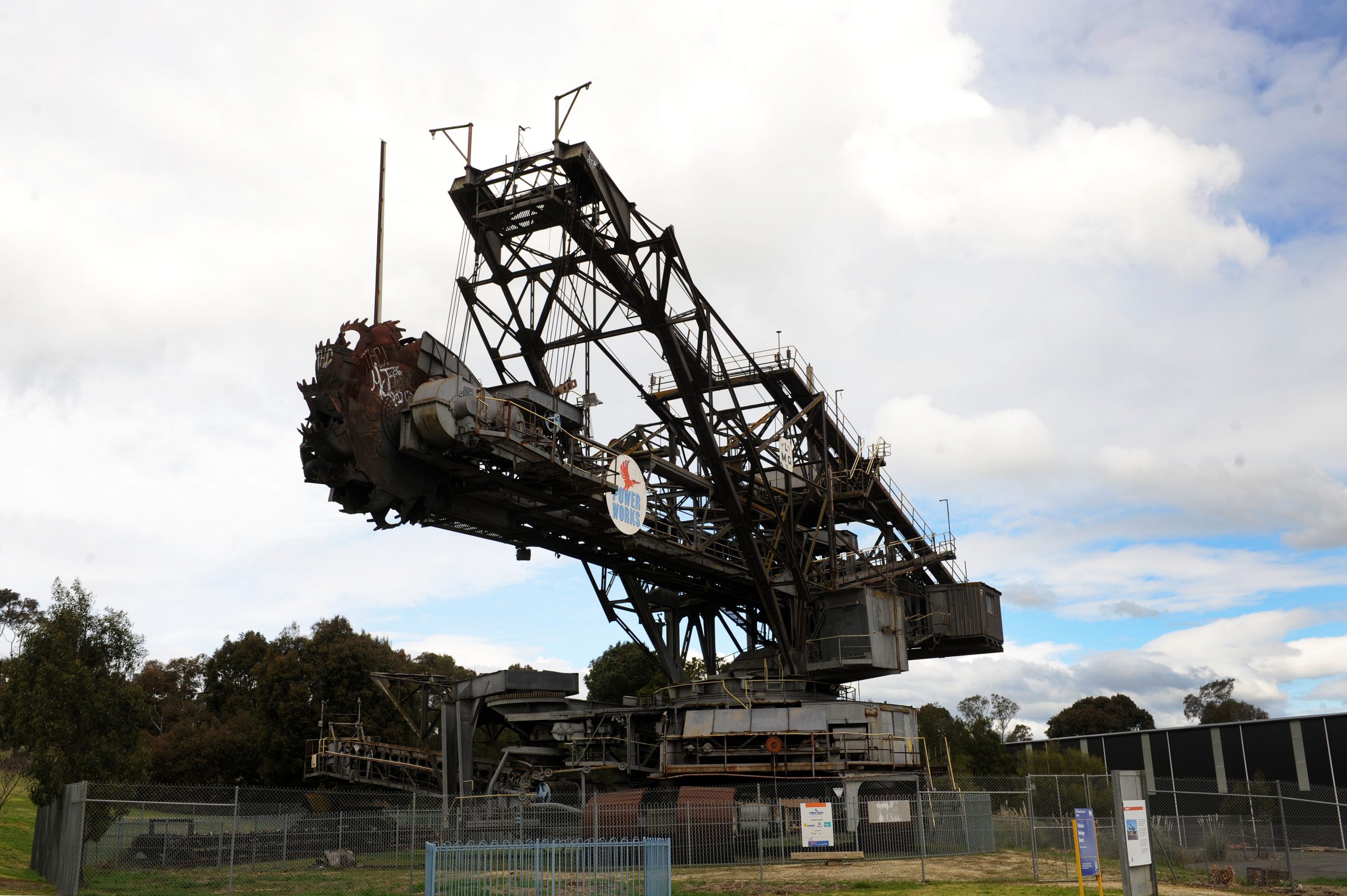 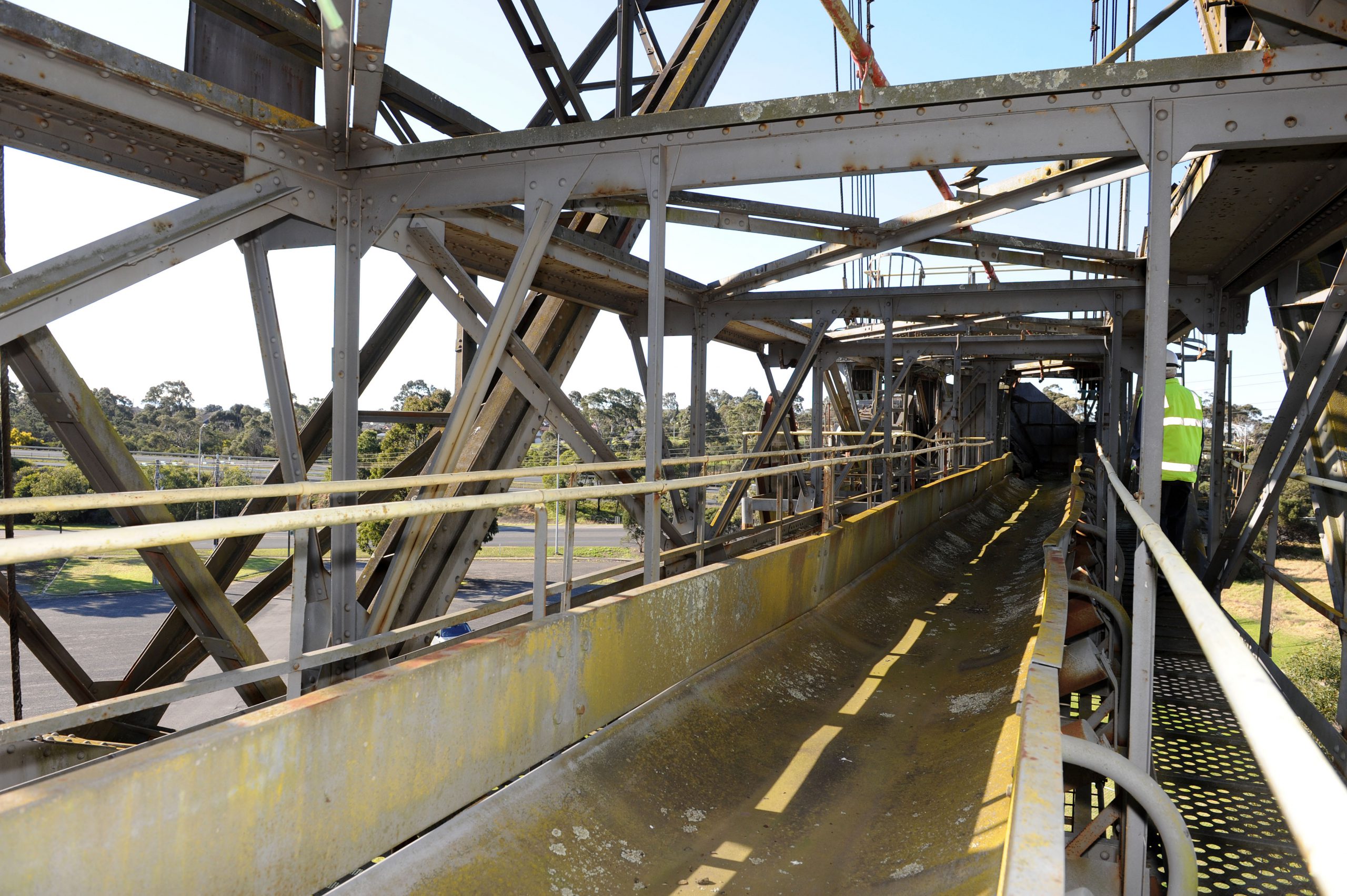 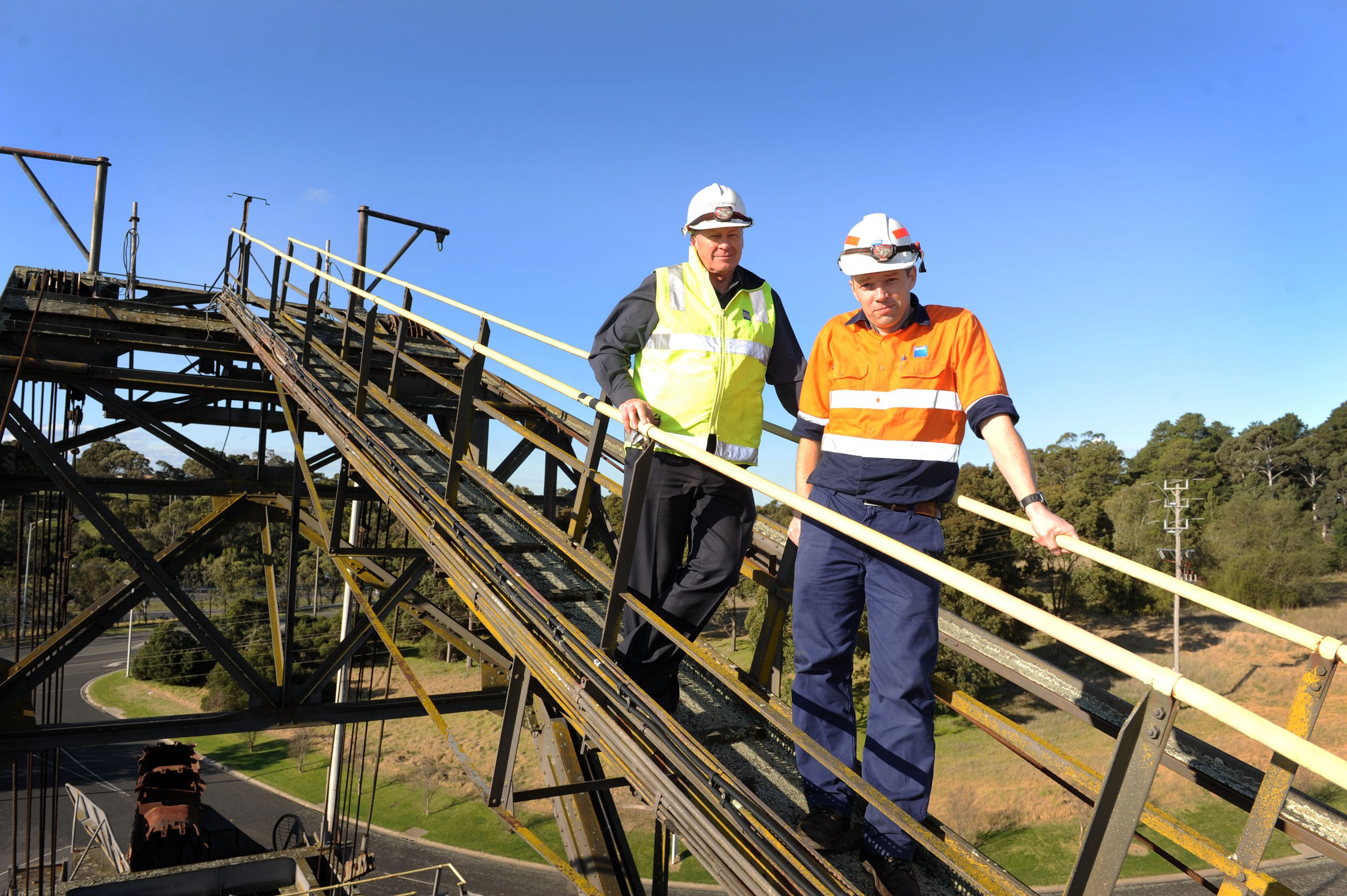 A small group of hard-working volunteers are on the lookout for skilled people to help with the upkeep and ongoing restoration of Morwell’s iconic No.21 Dredger.

Originally built for the Morwell open cut in the 1950s, the dredger was the first bucket-wheel excavator used on site to remove the overburden waste and it serviced the mine for almost 40 years.

Now, the group responsible for its upkeep hope a call-out to the region’s skilled power industry workers will help the man-made wonder survive for future generations to come.

The machine was listed on the Victoria Heritage Register in 2010 for the significant role it played in the region’s power generation.

Gippsland International, the group of dredger custodians, said the structure was in desperate need of a clean and paint, but the overall machine remained an iconic part of the Latrobe Valley’s history.

“We’ll probably never see a new dredger in the region again and that’s because they’re a big cost,” Gippsland International chair David Ing, who is also a maintenance delivery superintendent at AGL’s Loy Yang mine, said.

“Keeping that in mind, if we aren’t going to get any new ones and we want to share our history, we have to keep a few of the old ones including No.21 as a reminder and legacy for the role they played in our region.”

Mr Ing hopes the dredger can be brought back to its former glory, making it a “must-see” tourist attraction for people passing though the Latrobe Valley.

“If we weren’t to do anything for the next two decades, it would be still standing in 20 years’ time but it would be in a derelict state so that’s why we’re addressing it now,” he said.

“We need to clean and paint the structure, it’s like a weatherboard house, if you keep it clean and tidy and paint it regularly its condition is maintained but if you let it run down it falls into disrepair.”

The organisation, including Friends of Dredger 21, a volunteer group formed within Gippsland International made up of about half a dozen members, also hopes to upgrade the site’s lighting and signage in an attempt to make the area a more family-friendly place to visit.

“People should be more aware of the path that mining has played in our region and I think it’s important we don’t forget that,” Mr Ing said.

Gippsland International secretary Ian Newnham said the organisation was on the lookout for people with a background in the local mining industry.