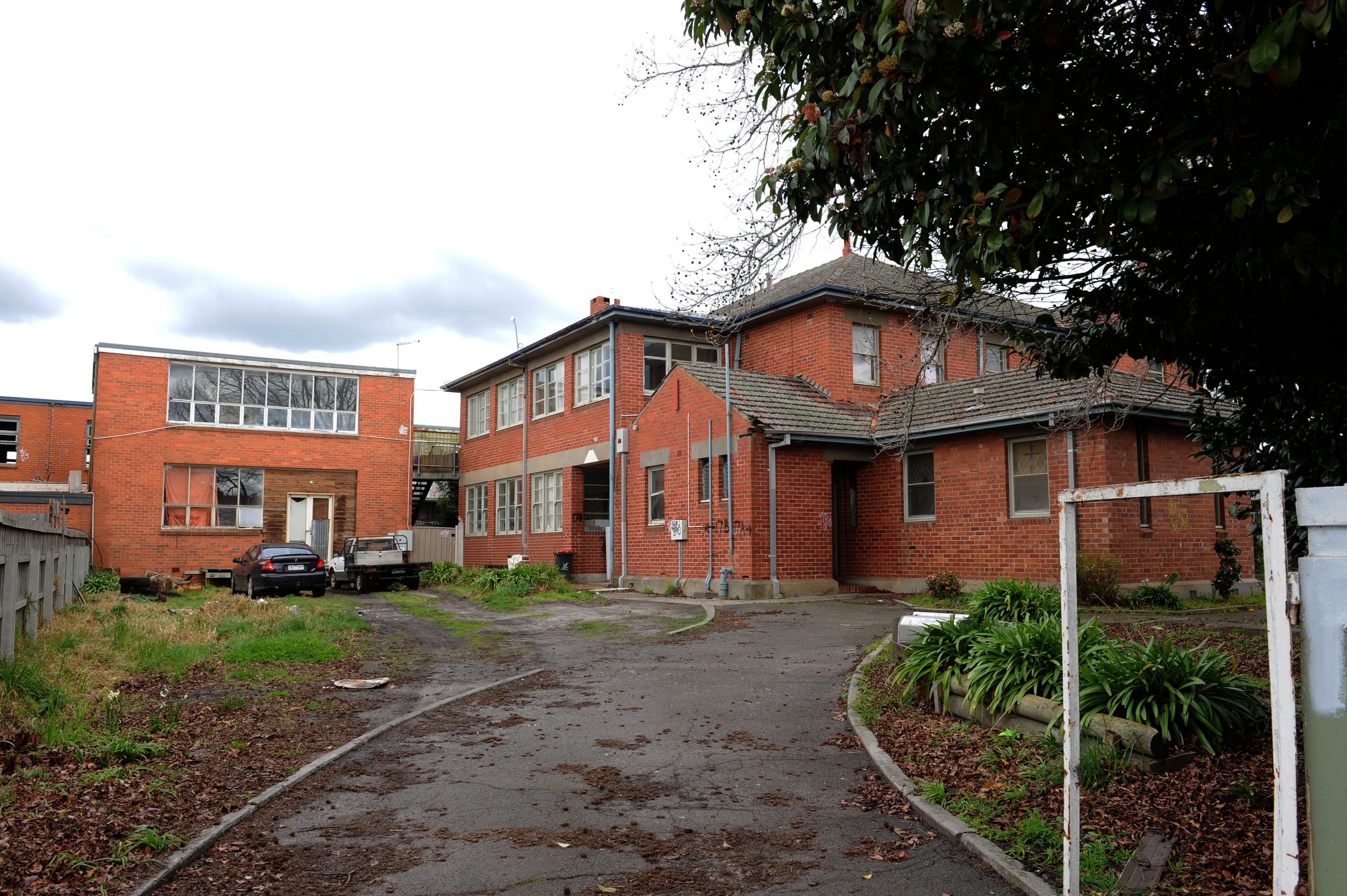 Latrobe City Council has ordered the closure of residential dwellings at the site of the former Presentation College senior campus in Moe two months after it found the property had maintenance issues.

The Express can reveal has directed the owner to evacuate the building and undertake works to secure the property to prevent access.

The move comes after a June article by The Express highlighted the run-down conditions tenants were living in, with the landlord charging $320 a week for a seven-bedroom dwelling at the site which had holes in the floor and ceiling.

Council inspected the property in June but did not issue an order under the Building Act, saying at the time it considered the problem to be “between the owner and the tenant and subject to their agreement”.

On Thursday, council told The Express details of the order were confidential but confirmed the owner had 30 days to comply with the order, appeal it or seek an amendment.

“There is no requirement for the property to be closed permanently at this point in time, works need to be undertaken to ensure that the property is of a satisfactory standard prior to being occupied,” Latrobe City general manager city development Phil Stone said in a statement.

St Vincent de Paul Society Latrobe and Baw Baw regional director Ian Hardy was happy to hear about the after former and present tenants sought assistance from the .

“It was for the welfare of the people who come to seek our help,” Hardy said.

Eddie Williams, one of the two landlords at the property, said the order was to vacate the property and secure it against illegal entry.

“It was not ordered closed, it’s just some paperwork issues,” Williams said.

Mother of two Jessica O’Keefe, a tenant at the property since July, said she and other occupants were not informed of council’s order to vacate the area.

“They can’t just put me the street, they have care duty or something,” O’Keefe said.

She said there was a total of seven people, including three children, who currently leased the Hawker Street property’s two units.

The site operated as a school until the early 2000s when it was sold to private owners.

Steven Bover-Groen, whose family used to occupy the same unit as O’Keefe, said he was “very glad” council had issued the order.

“With the council acting upon this it’s a big relief, it’s allowing better housing,” he said.

Bover-Groen lived in the unit in January and found the property’s condition due to maintenance issues such as exposed plumbing and electrical wires, broken windows and safety issues.

His family successfully had its lease at the site terminated by the Victorian Civil and Administrative Tribunal due to conditions at the property.

Photos published in The Express revealed missing floorboards and holes in the floor and ceiling.

State Member for Eastern Victoria Harriet Sing urged the tenants to seek assistance for emergency accommodation adding that she was currently working with people advocating behalf of the occupants.

Shing said she has spoken to State Housing Minister Martin Foley to make sure that private rental properties met building standards so that tenants did not live in “compromised dignity and safety” situations.

“There are a number of examples of private rental properties that don’t meet the minimum standard and we want to make sure that people are not forced to stay there because they don’t have a choice,” she said.