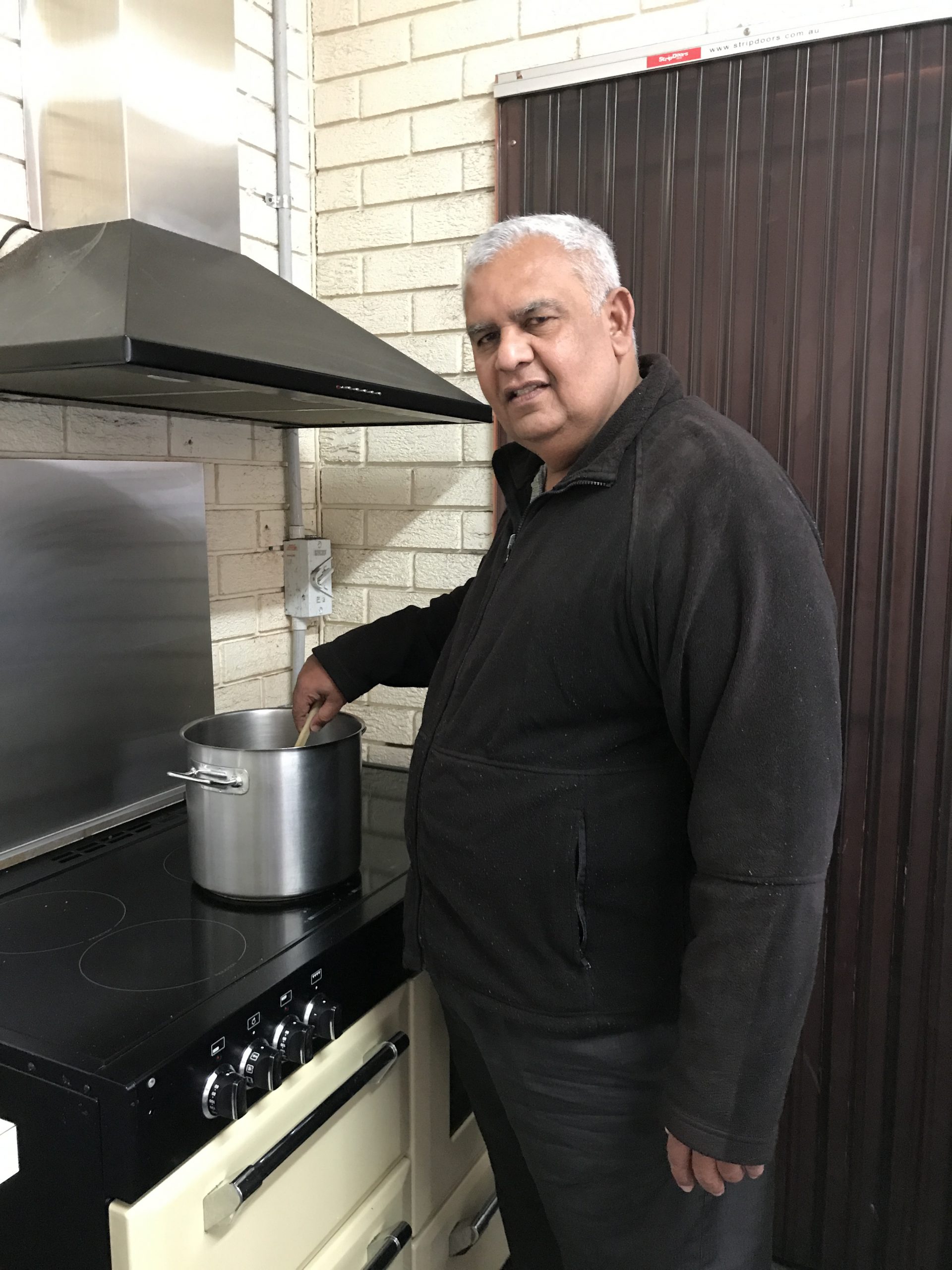 Exposure to different cultures was the best ingredients Mohammed Shiraz Awn used for his culinary style.

Growing up, Mr Awn, a Sri Lankan Muslim who migrated to the Valley in 2013, did not find the kitchen an appealing place to be until he married a Buddhist woman.

His mother comes from a Malay background while his father is Moroccan.

“[Their] ways of cooking are totally different,” he said.

It was his sister-in-law, a vegetarian who cooks delicious food, including meat that she would not taste, that got Mr Awn’s interest to take up a culinary course.

“That is what inspired me mostly,” said the 59-year-old father who lives in Trafalgar East.

Prior to moving to Australia, Mr Awn had a beachside restaurant in his home country and cooked food for mostly tourist customers.

On 11 October, Mr Awn’s cooking will be featured at a pop-up restaurant organised by the Gippsland Multicultural Services office in Morwell.

For $15 customers can have lunch and enjoy six sumptuous courses of authentic and home-made Sri Lankan dishes that Mr Awn will cook on the day.

“I hope people would appreciate Sri Lankan food and know what [it] is all about,” he said.

Since coming to Australia Mr Awn has worked as a chef in various local restaurants and is employed at the Fozigobble Caf in Yarragon.

His dream was to cook free Sri Lankan food for people who can’t afford a restaurant meal.

“In life there’s only one thing that we take only the good that we have done in this world, everything is just left behind,” he said.

This is the fourth pop-up restaurant that the GMS organised after previously featuring Italian, Filipino, and Lebanese cuisine.

GMS director Lisa Sinha said the project had been successful because it offered something different.

“I think people get exposed to food that they never would have tasted before,” she said.

People who wish to partake in authentic Sri Lankan food on the day may call the GMS office at 5133 7072 or email reception@gms.org.au to book a seat.