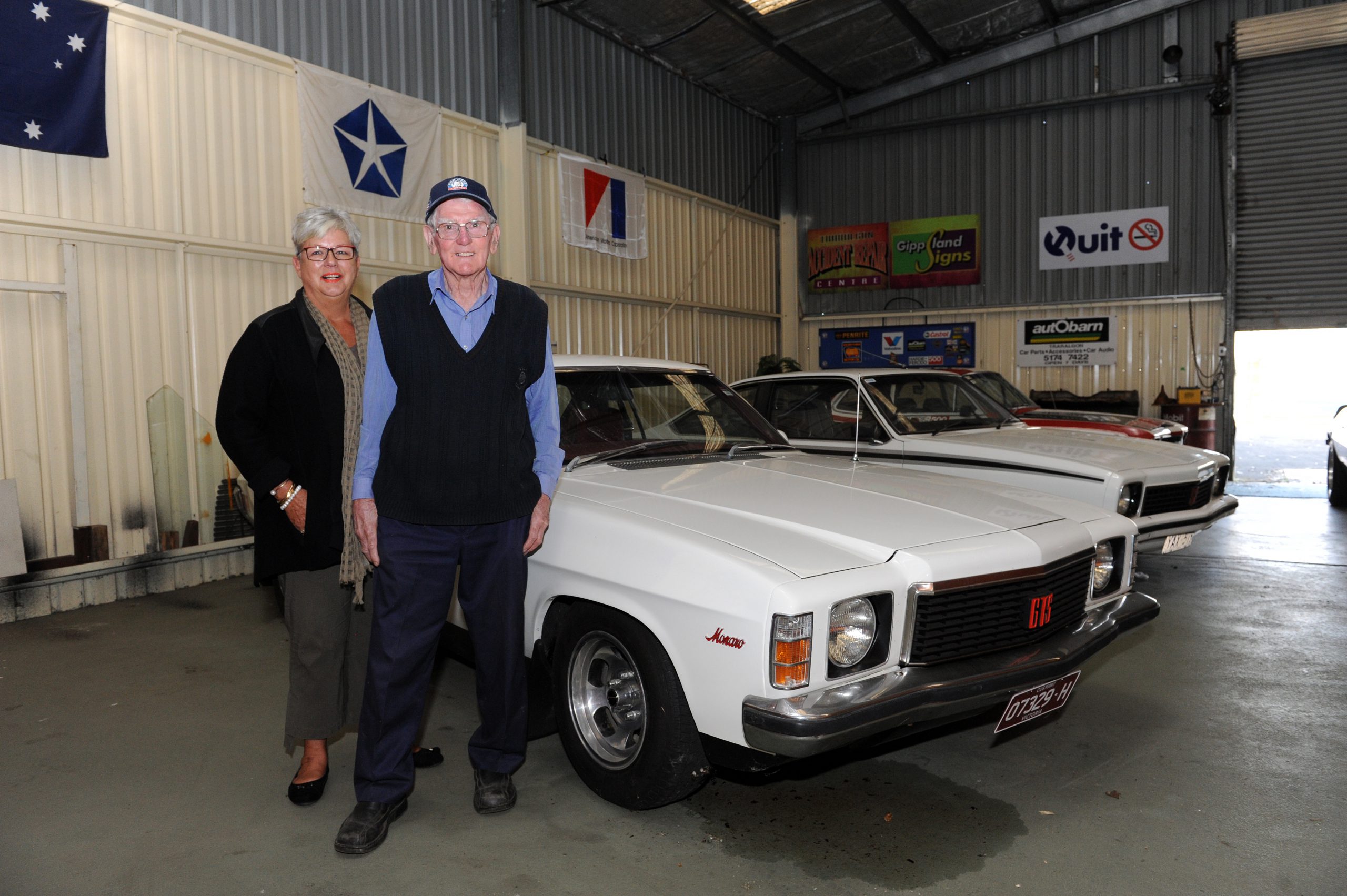 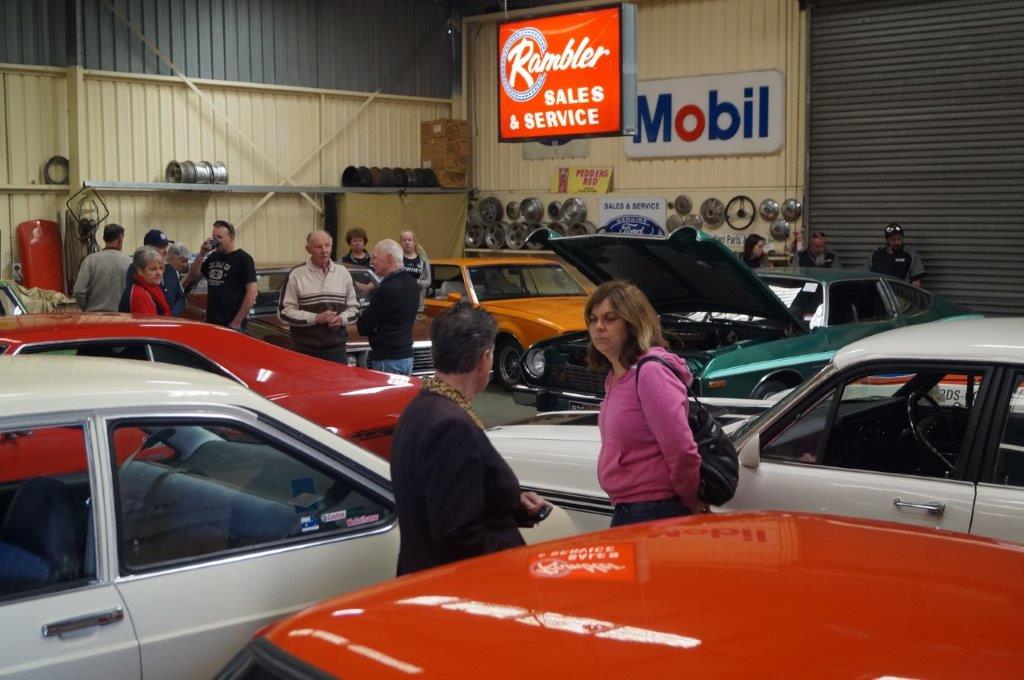 More than $4000 was raised for cancer research on Sunday during a four-hour display of some of Australia’s rarest muscle cars.

Monaros, Chargers and a Leyland Force 7 were just some of the 22 cars on display as part of an event to raise money for the Traralgon Cancer Council.

Australian racing legends Jim and Steve Richards were also in attendance as the collection’s owner, Ray Ikin, opened the doors to his private collection, rarely seen by the public before.

“Everybody knows someone that’s experienced cancer before and it was Ray’s way of supporting cancer research,” Ms Wilson said.

“We were also hugely grateful to provide an opportunity for the local community and any car buff to see an amazing variety of cars dating from 1968 to 1978.”

Money raised from the fundraiser will be donated directly to research.

Traralgon Cancer Council member Una Fisher said “it was wonderful to have two high-profile racing identities in Jim and Steve Richards in attendance on the day in the Valley”.

Collection owner Ray Ikin, who collected his first car – a Valiant Charger – in 1972 said it was the fourth time the collection had been open to the public.

“Nearly everybody would know somebody affected by cancer, and I said on Sunday ‘If you don’t know somebody, now you do because I’ve got it’,” Mr Ikin said.

“I’ve had a number of skin cancers and also bladder cancer this time last year, I’m due for another procedure soon and these operations are a result of the work people at the Cancer Council do because they are looking for cures.”

For more information about the Traralgon Cancer Council, phone president Yvonne Jones on 5174 2310.