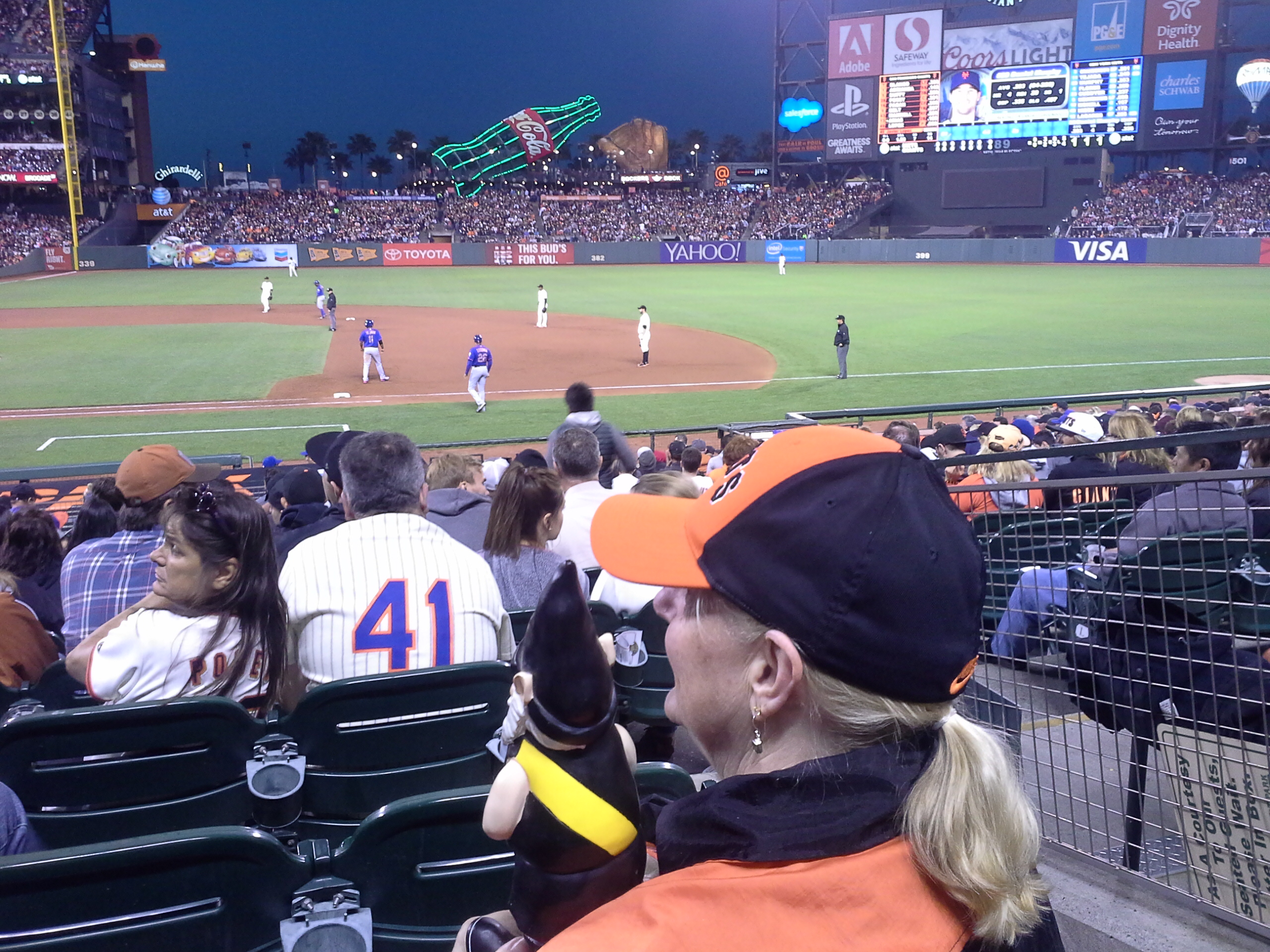 Richo the gnome has travelled further than most.

Owner Leighton Gibson is a diehard Richmond fan and named the garden ornament after his favourite Tigers legend, Matthew Richardson.

Not your average garden gnome, Mr Gibson said Richo is “quite spoilt” and enjoys a pampered indoor life.

But recently he left the comfort of his Trafalgar home and embarked on a 12-week journey across the United States and Canada.

What started as a ploy to keep his two grandchildren interested in the travel photos soon developed in to something bigger.

“We started taking photos of Richo at different locations and sending them back to our grandkids and they loved it,” Mr Gibson said.

“I would attach little stories with each photo explaining what he was doing and Richo soon became a bit of a cult figure.

“I started sending them back home to our friends as well, with stories a bit different to the ones I sent the kids.”

Richo enjoyed the sights of Montana, San Francisco, Alberta and Calgary and made lots of friends along the way.

“People would watch us taking the photos and think it was pretty funny,” Mr Gibson said.