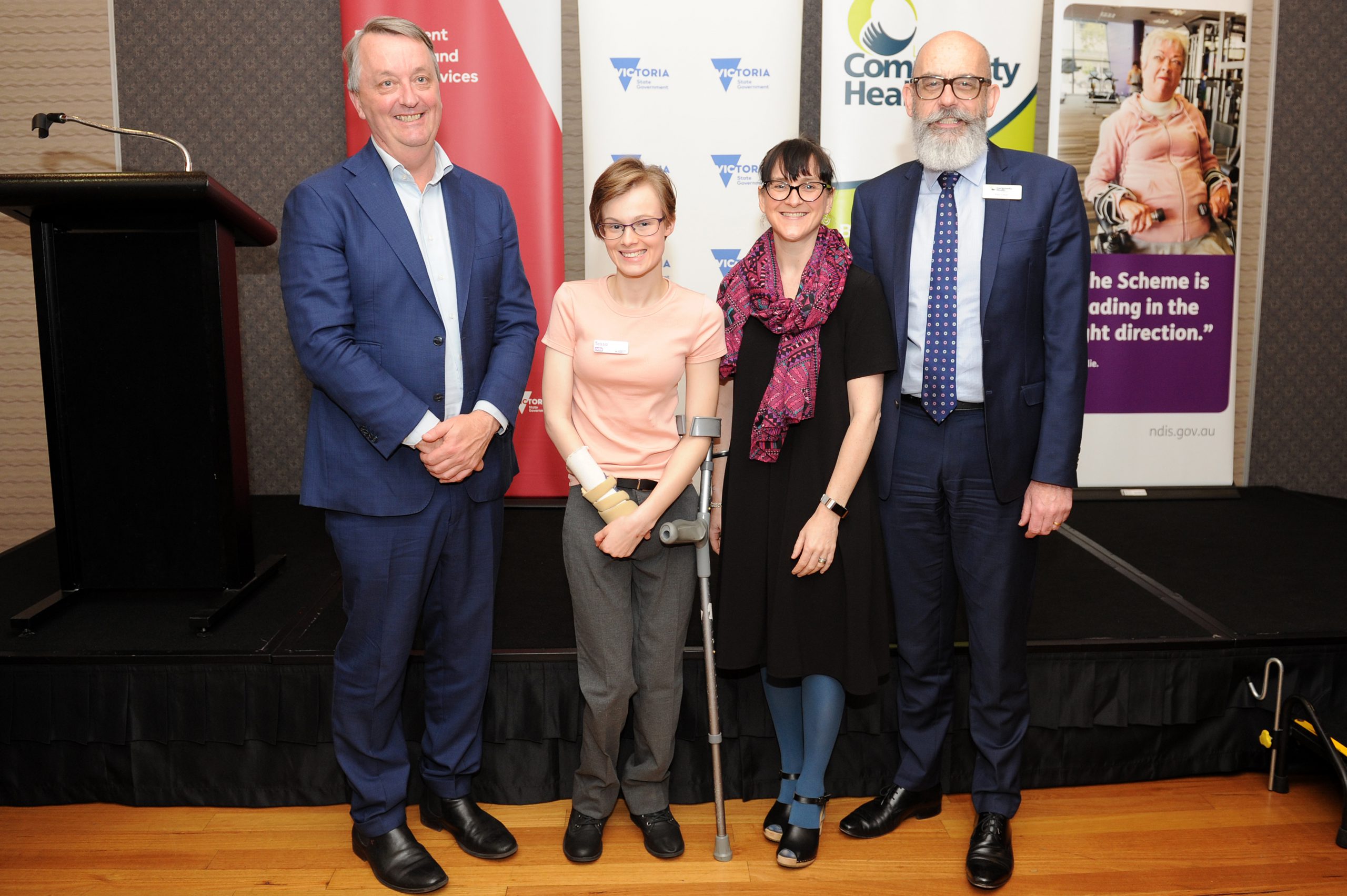 That was the promise of the Victorian government as the National Disability Insurance Scheme was officially rolled out in inner Gippsland this month.

Speaking to NDIS service providers on Tuesday in Morwell, Victorian Housing, Disability and Ageing Minister Martin Foley said people with disabilities no longer needed to stress about whether they would continue to receive government support with the scheme already in the area.

“Because it is an insurance-based scheme, once you qualify you’re in – that means the end of waiting lists,” Mr Foley said.

More than 5000 people who are currently receiving disability support in inner Gippsland, including the Latrobe Valley, are expected to transition onto the NDIS, starting this month.

Mr Foley said prior to the NDIS, government support for people with disabilities could be described as underfunded and badly coordinated, however this changed in 2013 when all levels of government committed to the NDIS and 30,000 Australians entered the system in several trial locations.

“Australians pride themselves as a nation of fair go, but people with disabilities have been on the margins for far too long,” Mr Foley said.

Mr Foley said the Victorian government had invested $1.6 billion to the NDIS when it was rolled out in the state 18 months ago, but it will grow to $2.5 billion every year as more people enter the system.

Latrobe Community Health Service and Link Health and Community are the service providers delivering NDIS in the Valley.