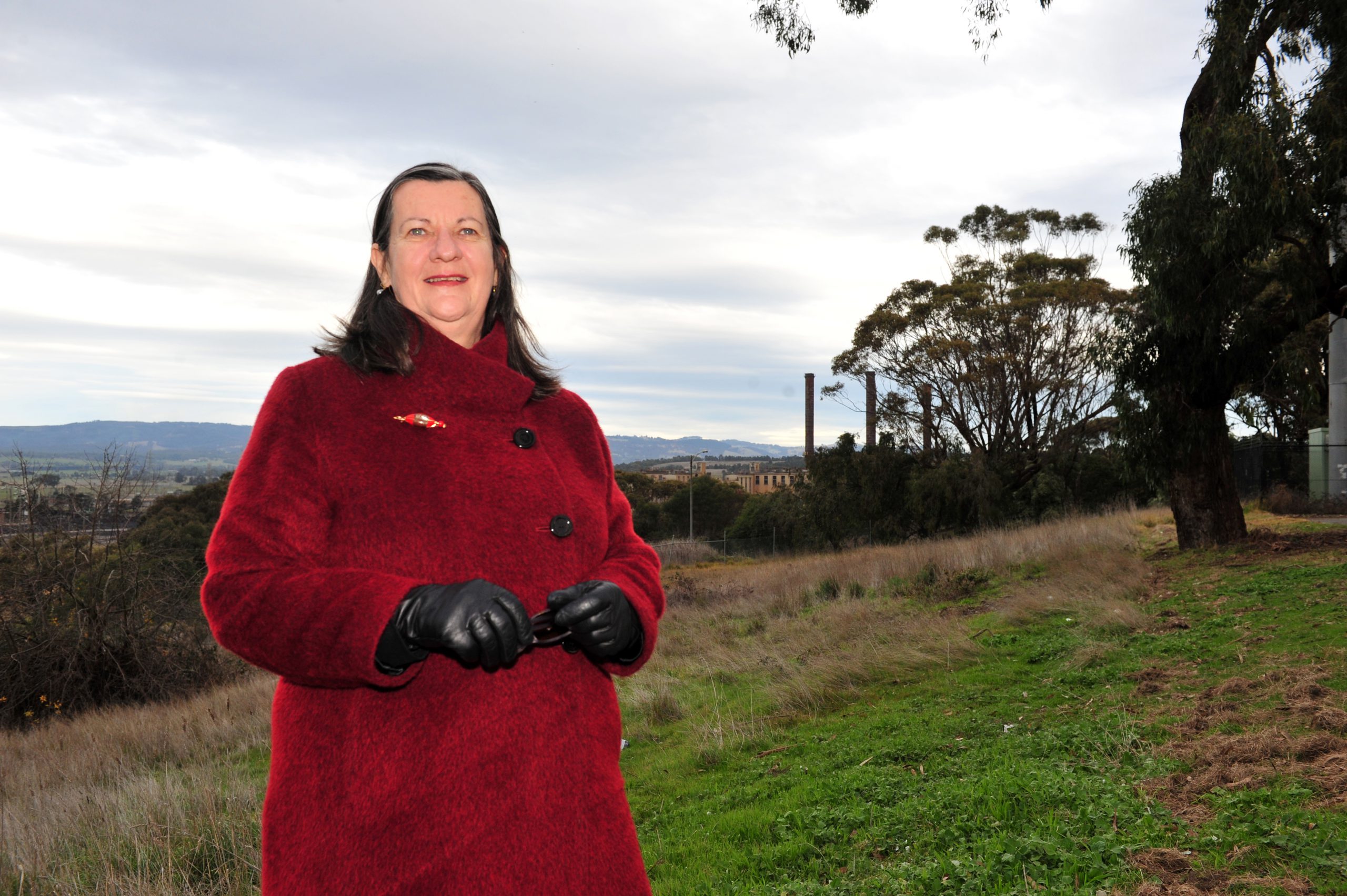 Ms Wragg said the people that changed the course of the state’s history was the State Electricity Commission of Victoria and it’s joint 1940 Investigatory Committee chaired by Dr Hyman Herman.

Ms Wragg was one of a number of speakers to present to three Heritage Council representatives at the hearing to determine whether or not the Morwell Power Station and Briquette Factories will be heritage listed.

Ms Wragg argued the facility is tied to the immigration history of the Latrobe Valley.

She said decontamination of the site is safer than demolition and the community needed to be able to trust whichever process is decided upon for the site’s future; a decision she said is not the role of the Heritage Council of Victoria.

Latrobe City Council representative Jody Riordan reiterated sentiments made earlier in the year by councillors, stating council supported the heritage listing however did not want the site to become left derelict and become a burden on ratepayers.

Ms Hamilton advocated the demolition of the site, arguing asbestos in the facility presented significant danger to the community and acted as a hurtful reminder for many people in the Latrobe Valley living with mesothelioma, of which exposure to asbestos is the cause.

Coal Energy Australia speaker Jeff Lyn said challenges posed by asbestos across the power station and the briquette factories were “entirely different”, arguing the briquette factory could be re-used and addressed future uses for the Morwell Power Station site.