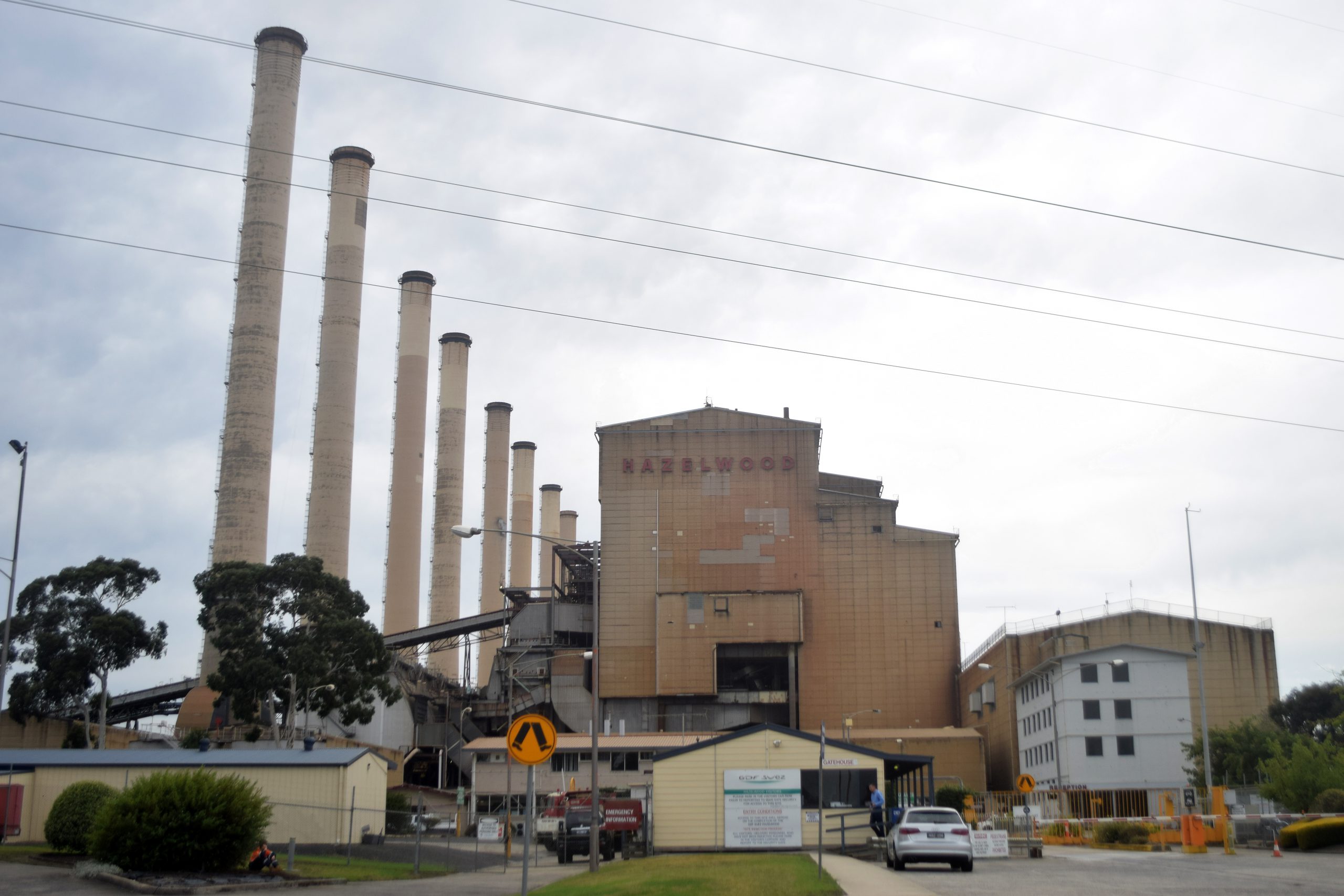 The ombudsman provides Victorian energy and water customers with free and informal dispute resolution and identifies systemic issues and reports them to companies or regulators to be addressed.

Ombudsman Cynthia Gerbert said she was concerned about the capacity of many customers to stay on supply.

“Affordability continues to loom large. EWOV is dealing with a high proportion of complex complaints, many of them from customers in vulnerable situations,” she said.

“Often this type of complaint involves very high arrears when the customer cannot afford to pay. “When direct negotiation between customers and companies about payment options isn’t able to deliver an outcome that works for both parties, the complaint ends up at EWOV.” EWOV reported Latrobe had 498 EWOV cases overall in 2016-17, up 8 per cent, or 98 cases, from 2015-16.

According to the report, the top customer complaint was energy disconnection/water restriction, followed by high bill, debt collection/credit default listing, provision at an existing connection, and billing error.

It comes as the St Vincent de Paul Society, Victoria announced it has measured a 40 per cent increase in the total value of financial welfare support delivered across the state over the past three years.

St Vincent de Paul Society Victoria chief executive Sue Cattermole said “the numbers speak for themselves” regarding the growing cost of living and available financial means to offset those costs for struggling Victorians.

“In parts of the state the rise has been as high as 68 per cent, which is an alarming trend and a sign that communities and policy makers need to work together to create sustainable models of support for delivering the very basic things people need to survive.”